The Limitations of Virtual Reality 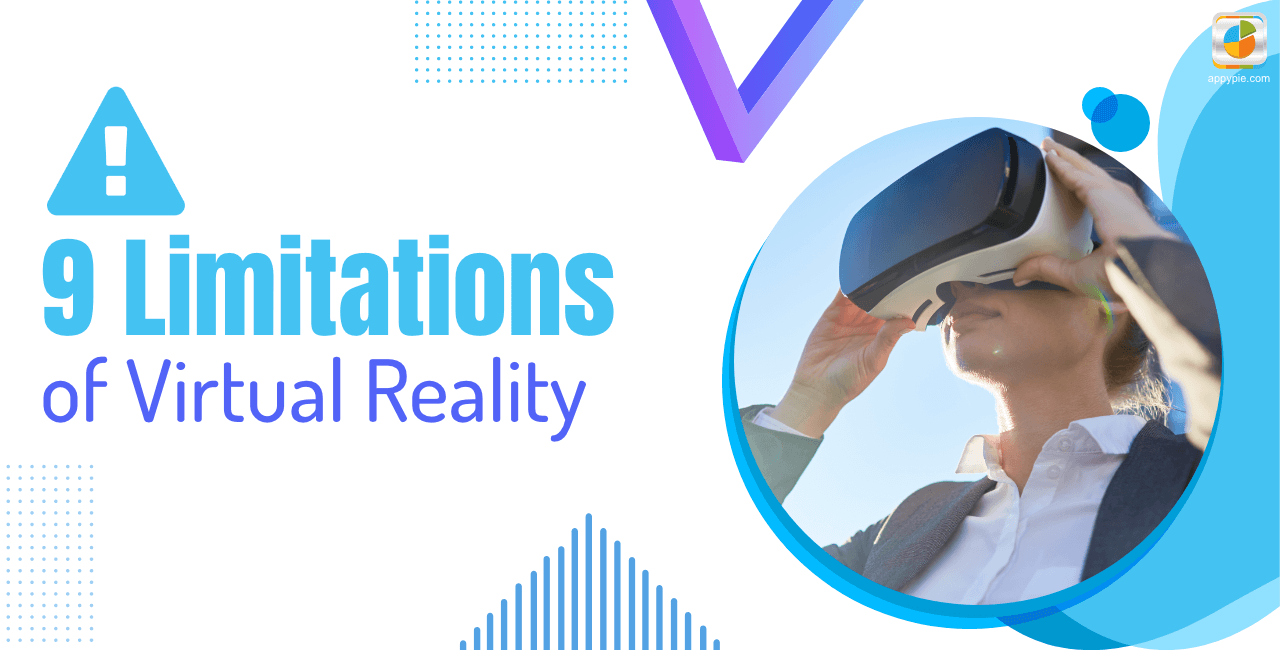 Virtual Reality is one of the most exciting technologies of the current generation. With its continuous evolution and ongoing developments, everything bodes well for the technology in the future. Whatever sci-fi predicted is becoming real and it’s exhilarating to see the technological revolution continuing.

The gaming industry has already started applying Virtual Reality extensively with some exciting results, the likes of Resident Evil and Pavlov. The most surprising application of VR was the medical industry with reputed hospitals using it regularly to help patients. If you’re interested in how VR works, click here.

Despite its various applications and increasing popularity, virtual reality at the end of the day is technology. And history is proof that each technology has its drawbacks. Virtual Reality is no different. Let us take a look at the limitations of VR as a whole.

Is VR worth it despite the various limitations?

A BIG RESOUNDING YES. Just because its applications are limited thanks to current technology, doesn’t mean that it’s risky. For the industries where VR is popular, it is also the revolutionary technology. VR both in healthcare and gaming is the next big thing. VR is the dark horse of modern technology. You can never really predict when it’ll leave everything else behind. It’s just a matter of time before VR has its big break.

Did you know that you can create your own VR/AR app with Appy Pie? Try it today!