Try App Maker for Free. Trusted by Over 10,000 Radios Worldwide

How to Make a Radio Station App in 3 Easy Steps?

How to convert your online radio station into an app? - Lesson 29
Watch this video on YouTube.
Get Started

7 Must Have Features for Your Radio Station or Music App

Enter your business name and choose the purpose of your app

Wait for a bit, while our machine learning algorithm designs your app

Finish creating your app by signing up with Appy Pie

Personalize your app to satisfy the needs of your users

What are the Benefits of Making a Radio or Music App with DIY App Maker Appy Pie?

Whether you are an RJ, a DJ in a club or a Musician trying to promote your music and present it to a wider audience, Appy Pie’s App Builder allows you to create Radio or Music Apps for Android and iOS in mere minutes. Create your radio app with no coding skills and build a radio and music app with our next generation radio app creator software.

Apps built on our code-free app development platform can not only help businesses deliver a better user experience but can also help individuals expand their audience reach beyond the domestic boundaries. With the help of the best radio or music app builder, you can even integrate your own social media profiles, and stay connected with your users 24/7.

Here’s all that you get, when you create a radio or music app using Appy Pie’s Radio app maker:

Create a radio or music app without any coding using Appy Pie’s radio app builder in minutes. This saves you time and money while helping you reach the market in a short time.

Publish your radio or music app on app stores of your choice. Once you have an app ready to be published, our support team helps you submit your app to Play Store or iTunes or both.

Edit or update your app the way you want, and check changes in real-time. This means every change you make to your app would be reflected immediately on the app.

There are a number of ways to make money using mobile apps, and in-app advertising is the most effective and easy. Enable Google AdMob or Appy Jump and start monetizing.

Improve your app’s ranking on app stores and gain more customers from across the world by promoting your app using Appy Pie’s app promotion plans.

Increase your app’s ranking on app stores and gain more customers from across the world by promoting your app using Appy Pie’s app promotion plans.

Apps created on Radio and Music app builder are sophisticated to use and can easily be updated in real-time. Whether you want to change the page layout or text format or any other content, our simple, yet powerful, interface has everything you need! Here is all that you get with Appy Pie Radio and Music app content management system:

Make Your Own Radio App Now 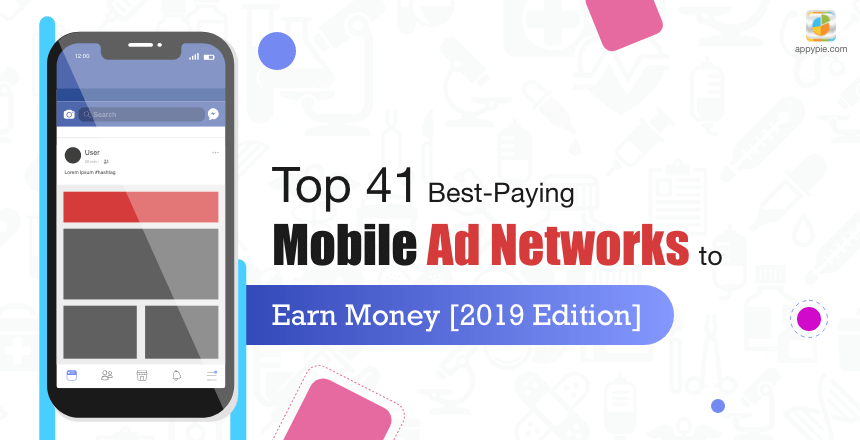 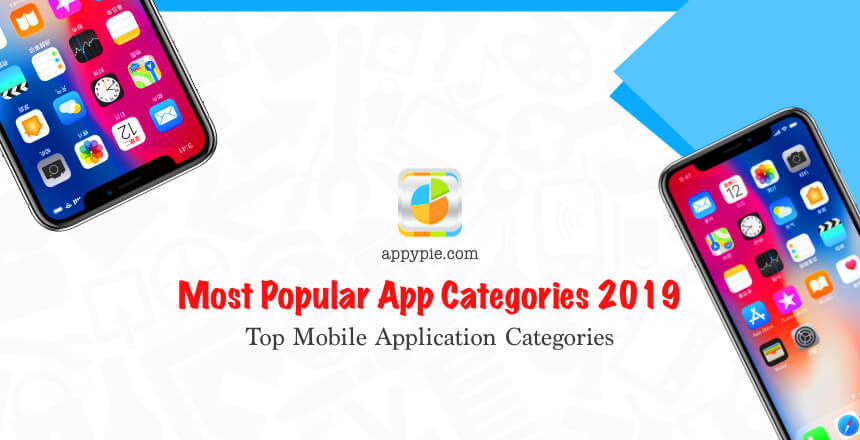 What are the best mobile apps to stream radio?

Listed hereunder are some of the best mobile apps to stream radio:

How much does it cost to start a radio station app?

Building a mobile app using Appy Pie radio and music app maker is free, but is you want to publish your app on app stores, then our plans start from as low as $18!

How to Make a Music Streaming App Like Spotify?

Building a music streaming app with Appy Pie is as easy as pie. All you need to do is follow the steps below:

How do I get a radio station on my phone?

You need to create an app for your radio station to bring it on your phone. You can use Appy Pie to build a radio station app without any coding skills, or hire our custom app development team to get it created from the scratch.

How can I make a radio app for Android & iPhone?

You can make a radio app for Android and iPhone using Appy Pie’s code-free app development platform. All you need to do is follow the steps below:

Choose the best Subscription Plan for your Radio & Music App