How Mobile Apps Impact the Internet of Things (IoT)? 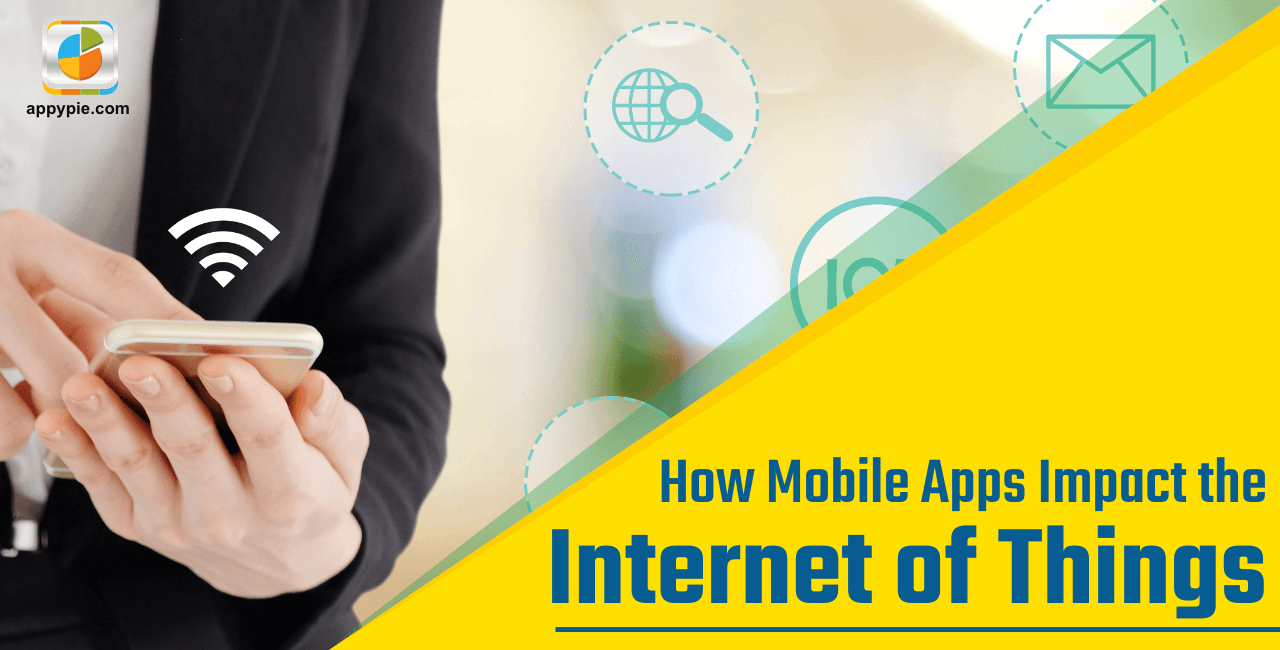 IoT or Internet of Things is not a new concept in the tech industry. It has existed for over three decades and was in its prototype phase when the Internet took off. With increasing advancements in technology, IoT is a hot commodity in modern tech and is high up in future potential alongside AI and Machine Learning. In essence, IoT is a form of M2M communication over a connected self-preserved ecosystem.

IoT was a concept that had minimal application in the consumer market until the explosion of the app industry. Smartphones cannot exist without apps and the app ecosystem is what defines smartphones. This app ecosystem is crucial in connecting smartphones to the IoT ecosystem. In the near future, all IoT devices will be operated by mobile devices with no hassle through specially designed apps.

Mobile apps changed how IoT devices interacted outside their ecosystem. There are various benefits to having an IoT ecosystem connected to mobile apps. It keeps you connected to the ecosystem on the go, letting you make changes when you want, allowing you to access data from anywhere in the world. The portability offered by smartphones will be unmatched for years to come and nothing will change that aspect.

While smartphones can themselves act as an IoT device, an application can be tailored to work on smartphones outside the ecosystem. Although an app like this might have risks relating to security, and privacy it can be great with smaller IoT ecosystems.

At a corporation level, a device outside the ecosystem could be catastrophic. Leveraging mobile apps outside IoT should be limited to small and medium-sized ecosystems and it is especially beneficial for consumers rather than businesses. 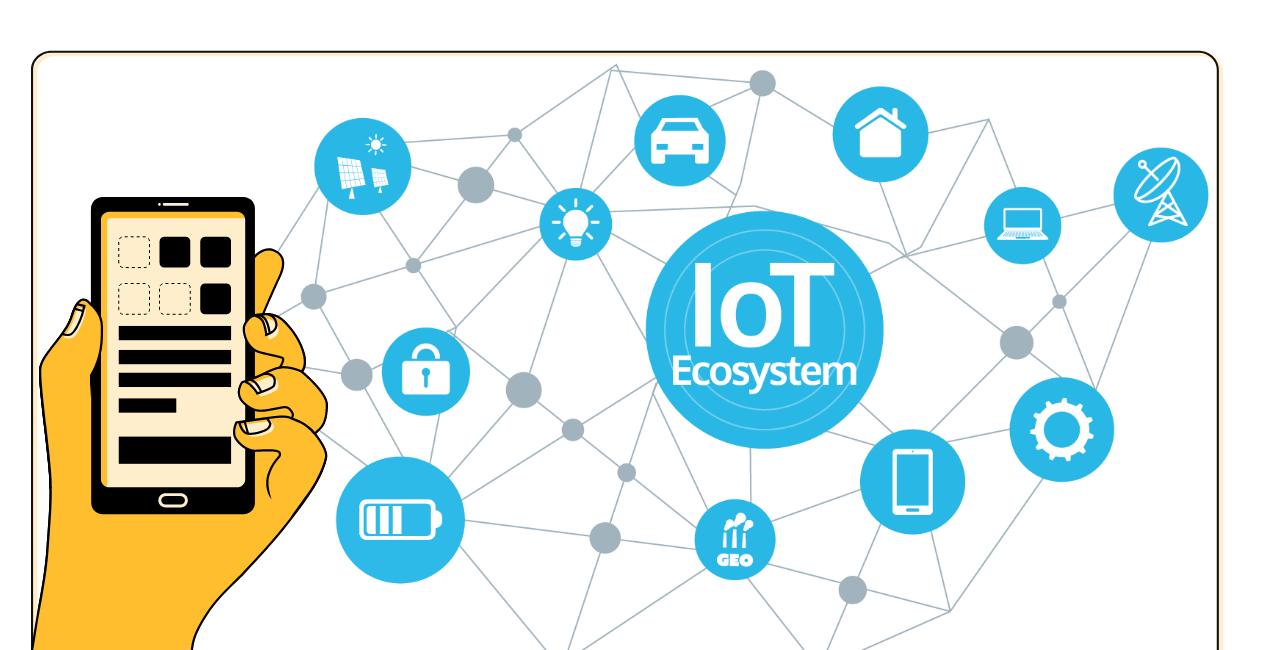 That being said, an IoT ecosystem that can be accessed from anywhere is an extremely convenient solution. Imagine being able to set laundry instructions for your machine by phone and letting it do the clothes by itself while you spend the day cleaning. Or a mobile app that starts heating your coffee according to your requirements while you get ready to go to the office. A car whose functions can be accessed through your phone.

10 years ago the applications given above would be wishful thinking but these are already being used in real life and are becoming popular. Although, for now, they are either expensive vanity projects or refined luxury products. Its widespread application is currently in the ‘beta’ phase and the positive thing is that various top-end manufacturers are trying to find ways to connect smartphones with IoT devices in a cost-effective manner. It already is a cost-effective solution but proper development can make it even easier. IoT devices communicate with apps through APIs, cloud capabilities and are connected over the Internet.

The examples given below are the most successful integrations of IoT and mobile apps so far. The use of these applications is either widespread or they are an affordable luxury. The future of these devices is secured and they are all the fire among manufacturers and many are trying to find ways to make them better.

#1 Wearables: Wearables are the single most widespread use of the IoT ecosystem. Although the wearable ecosystem is relatively small. Wearables are devices that can be worn on the body and are either small computers by themselves or are connected to smartphones with the help of mobile apps. The best examples of wearables are Fitbit fitness trackers, Apple Watch, Google Glass, etc. 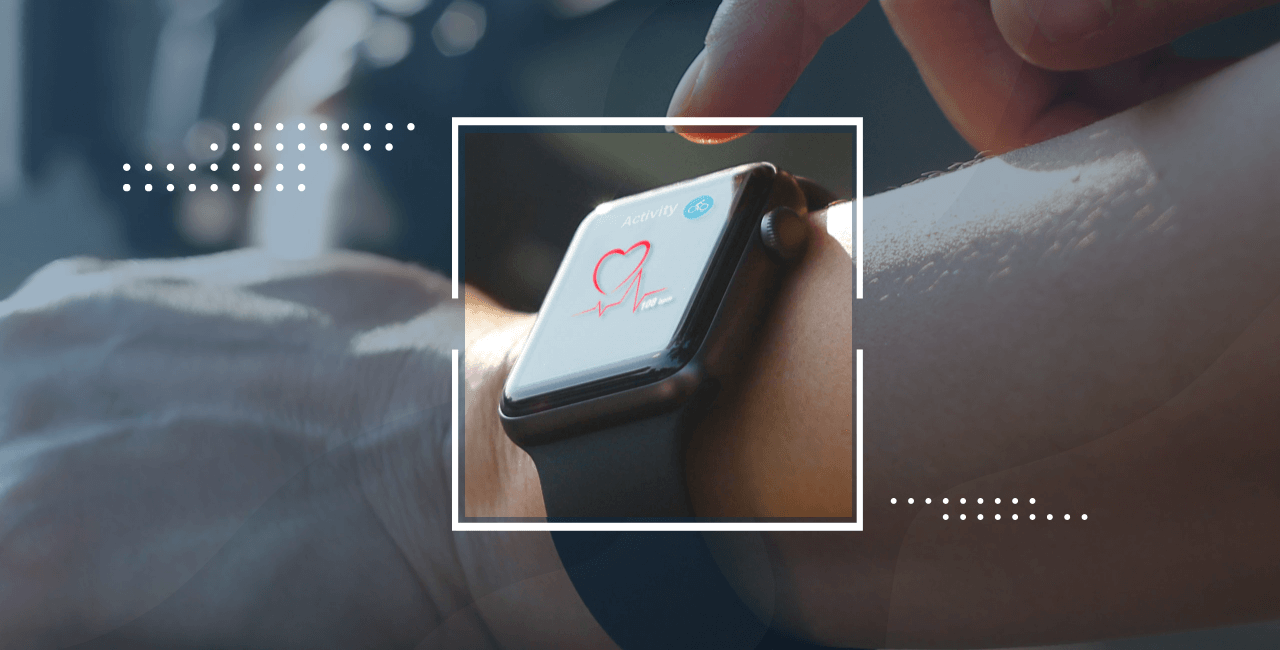 They show general information on the Fitbit screen but the full capability of the Fitbit is unlocked with its app. The app combined with the watch helps you decide a fitness regime, maintain the regime and calculate your fitness and health. Wearables make up the majority of the IoT systems available for consumers. The year 2019 saw a significant boom in the wearable market and the rise of wearables continues. 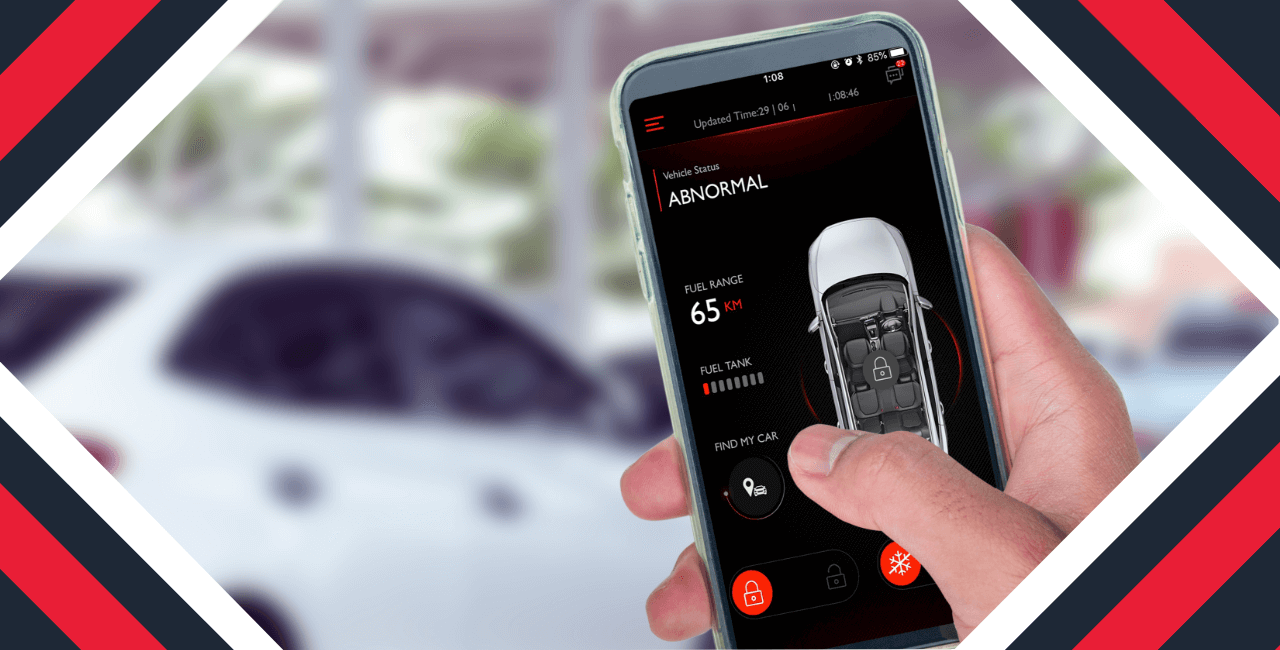 The market for connected cars is increasing gradually. It is considered a luxury concept and currently, only high-end cars are equipped with it. In essence, a connected car is an IoT ecosystem with various parts of the car acting as IoT devices. A car connected to an app can show the user the condition of their car, various parts of the car, the cameras on the car, the location, its speed if it’s being driven, etc.

#3. Smart Homes: Many of us have Alexa now. Devices like Amazon Alexa, Google Home are the first step towards making smart homes. Smart homes would be entire IoT ecosystems within themselves. Taking the example of Alexa, apart from the device it has its own mobile app for reminders, creating shopping lists, updates, etc. 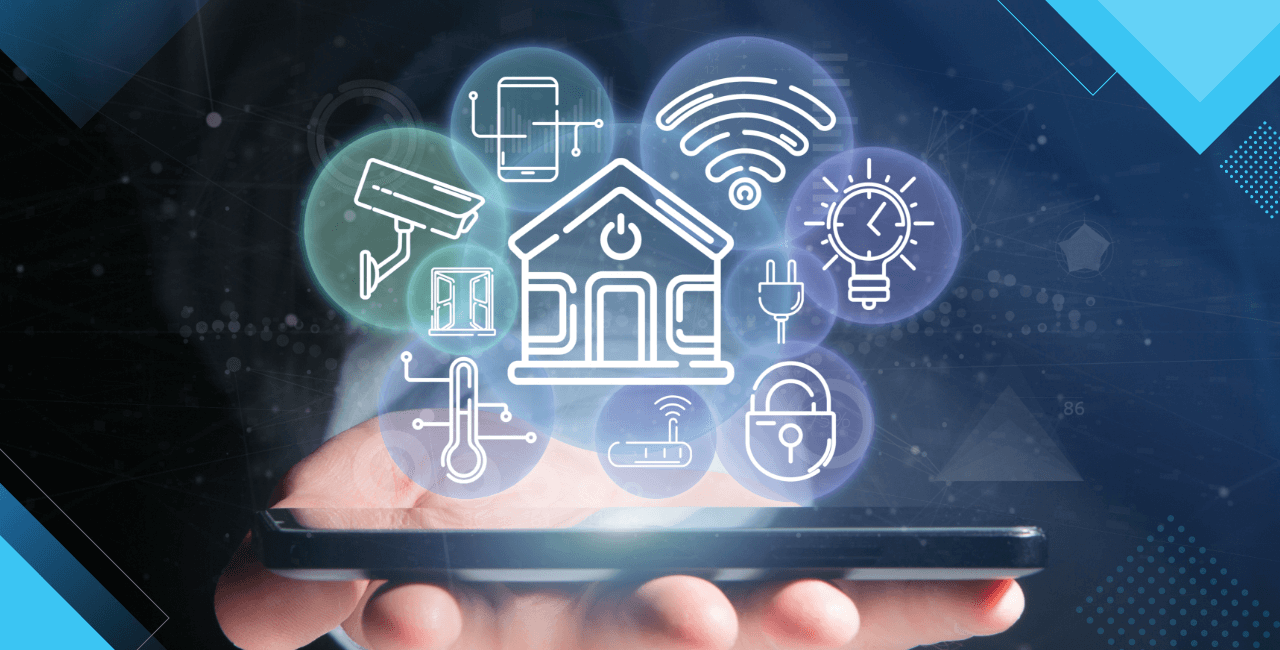 More than 100 million Alexa devices have been sold and combining with other devices, Alexa can be used to develop an entire smart home that can be controlled with your voice and your smartphone. Using Echo is easy enough but other devices like the smart bulbs, smart plugs etc require the Alexa app to be used making the smart home completely dependent on smartphones.

How can businesses leverage this impact?

The market for IoT based apps is growing. Currently, the most explosive growth is found in the manufacturing and consumer sectors. Leveraging the impact of mobile apps on various IoT ecosystems can be highly beneficial to a small business. The simplest way to leverage this impact would be developing apps that can interact with the IoT ecosystem or are a part of it. However, as of right now, IoT in both consumer and the manufacturing industry is indirectly monopolized by bigger players like Google and Amazon. You could develop apps that they would choose to use but they probably have in-house developers for the same.

Industrially, IoT ecosystems are a new thing and most industries are still two-minds regarding the adoption of an IoT ecosystem. The initial costs of installing an IoT in the assembly line are outrageously expensive but its costs in the long-run are cheaper. For example, Harley-Davidson saves over 200 million dollars annually because of its new assembly line run by both people and IoT devices. Another way a small business can leverage through IoT is by helping industries design the most optimized IoT based ecosystem. Making an IoT ecosystem is a challenging but highly rewarding business plan that could be pursued.

In the consumer sector, despite the monopoly, there is a lot of competition due to the presence of innovative companies and even cost-effective Chinese companies. A well-made IoT device or mobile app can work wonders for both growth and revenue for a small business. These brands are often unreliable due to cost-cutting measures that are employed and businesses with quality products can give excellent competition to them.

The most established IoT market would be the wearables market since they aren’t that hard to make and sell. The demand for these is growing and they are convenient devices. Scifi’s glorification of wearables makes them ‘cooler’ for consumers hence leading to their adoption. The presence of smart home devices and connected cars is still limited to developed countries and their adoption outside developed countries is negligible.

Even in developed countries, these devices are considered a luxury or novelty. The smartphone apps for both are usually free to use and made by companies or outsourced resources. Leveraging these established brands and companies is comparatively harder for a small business but the potential to work for new players in these markets certainly exists.

Apart from the established IoT devices, IoTs have endless potential. Its applications are still being discovered each day. Imagine advanced IoT based-devices for scientists, educational institutions and whatnot. All fields are to be affected by IoT in general and the requirement for mobile apps will keep increasing.

These markets are fairly new but their pace is rapid and there are already a few established players in this market. One undeniable fact remains that there is enough potential for other players to steal the crown. IoT and its compatibility with existing tech and new tech will keep making it more popular for common folk. IoT has certainly given the saturated technological market a ‘second wind’ to grow even further. What remains to be seen is how far can IoT take us. This will be found out in the coming decade.