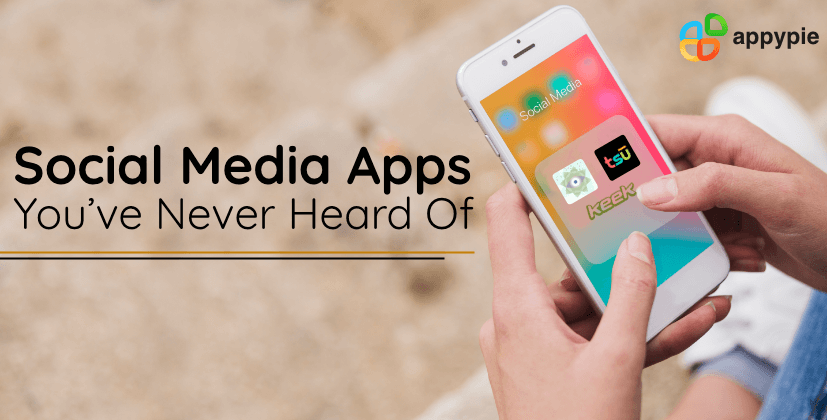 Starting with the BBS (Bulletin Board System) all the way in the 1990s, social media apps have come quite a long way.

Some of the top-rated social media apps have risen up in fame, while others have fallen into anonymity. The fallen have lessons to teach. They dared to try things differently from the most popular social networks. They might have made some mistakes to lose their footing. Or, they might just have been far too ahead of their time.

To create any successful project, one must look to the past so as to not repeat its mistakes. All top social media apps rise from the wreckage of those long dead. 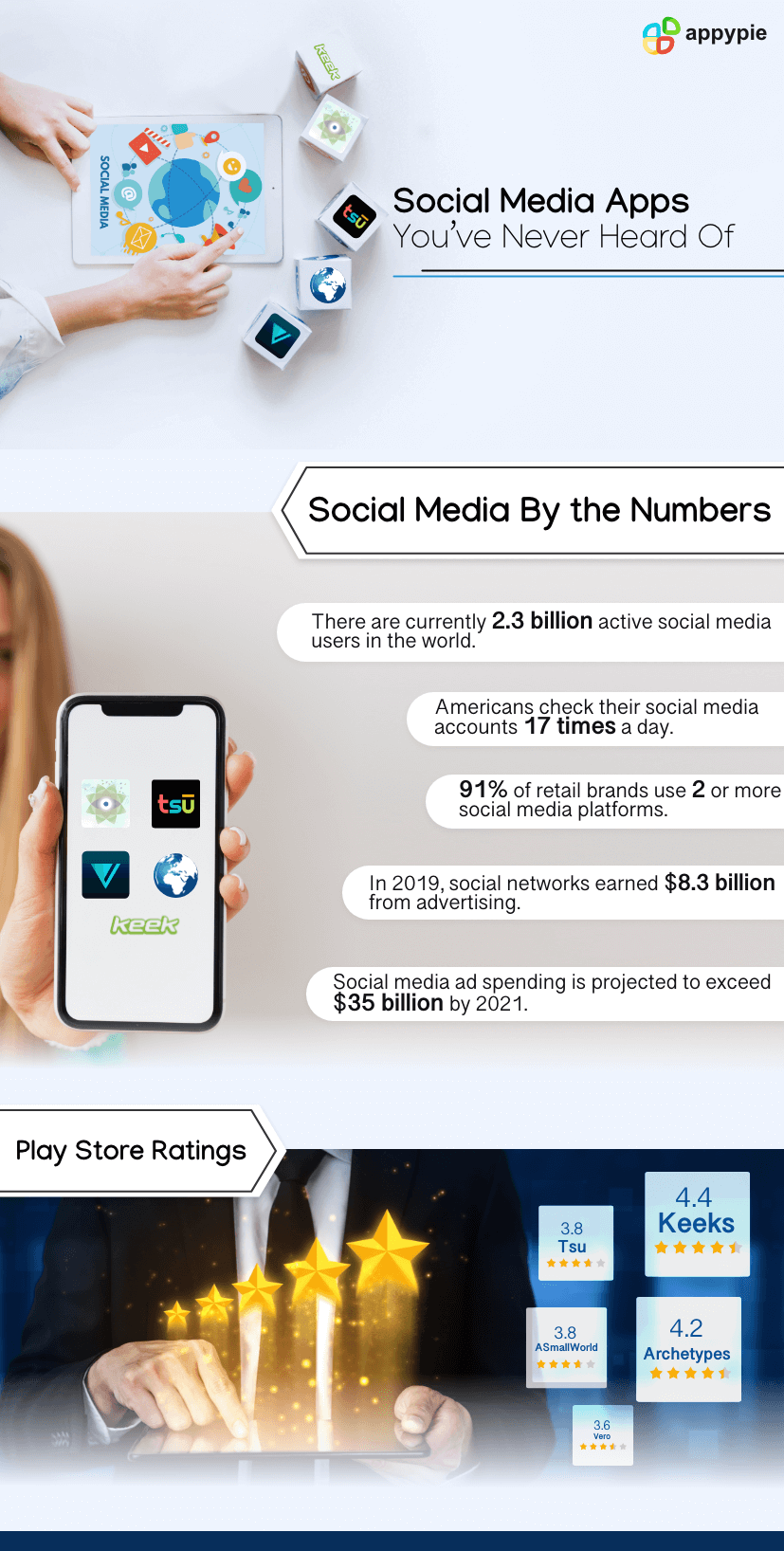 Without further ado, let us begin looking into some of the best social media networks you have never heard about. These apps could give you vital insights into what to do and what to avoid when you plan to create a social media app.

In fact, here’s something interesting! An entire step by step video that teaches you how to create a social media app using Appy Pie. 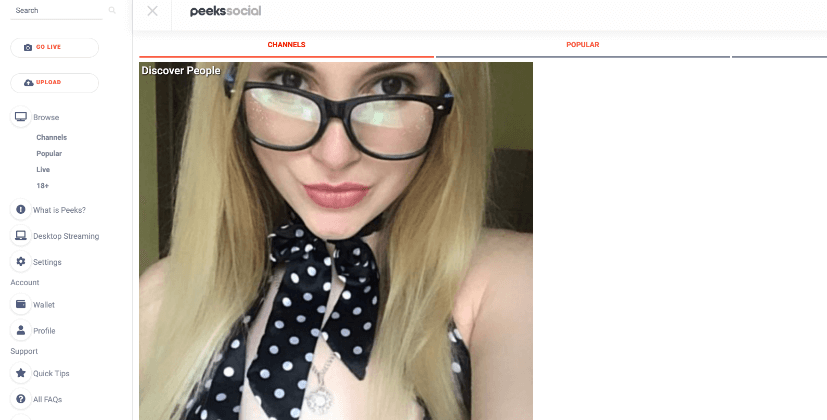 Keek was an app that focused on videos as the form of posting social media updates. Users could share their videos and the videos of others with video and text. Each Keek was no longer than 36 seconds.

Users could also leave comments on the videos or make responses with their own videos, called “Keekbacks”. Users could also embed their peeks onto their blogs and share them on the most popular social media platforms.

It has been rebranded as a streaming-based social media named Peeks Social, with a focus on revenue. 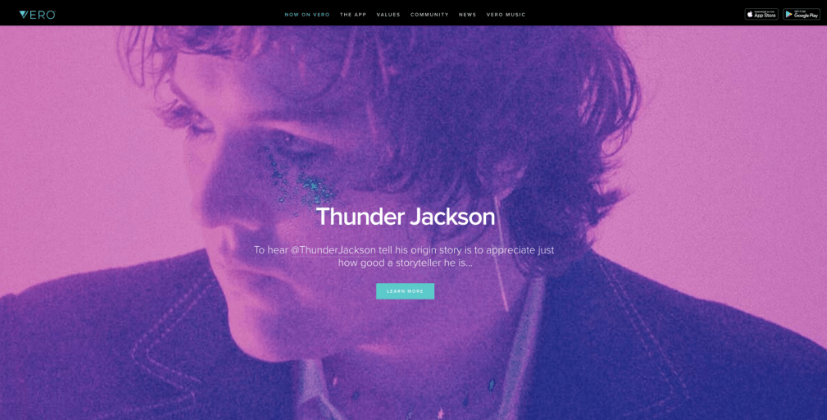 Users can share a wider variety of content. The app has a chronological content feed whereas Facebook and Instagram feeds are algorithm-based. Vero’s business plan was to invite the first one million users to use the app for free then charge any subsequent users a subscription.

In the wake of the Cambridge Analytica data scandal, Vero devised an advertising campaign aimed at defected Facebook and Instagram users. This was done in hopes that the users would jump to their platform and make them one of the most popular social media apps. 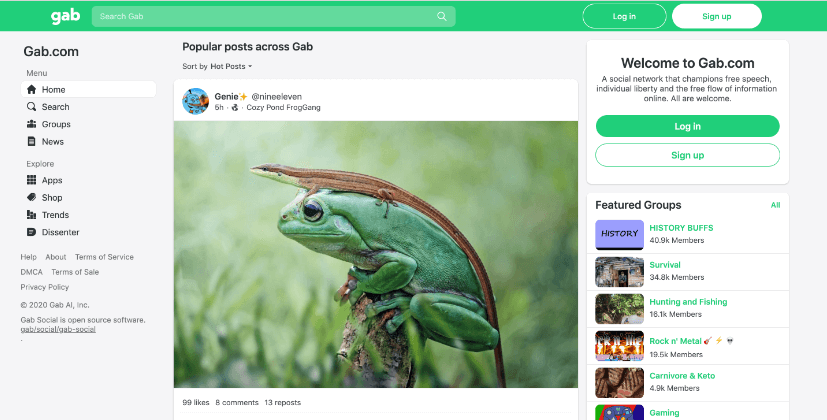 Gab was launched in August 2016 as an alternative to Twitter. It promoted itself as a protector of free speech. It allowed users to post updates without worrying about getting suspended due to hate speech.

Gab’s main features are free, but it also has pro features for which users have to pay which helps the site to remain ad-free.

The app isn’t allowed on Apple or Google play store because of their uncaring attitude towards hate speech and libel. 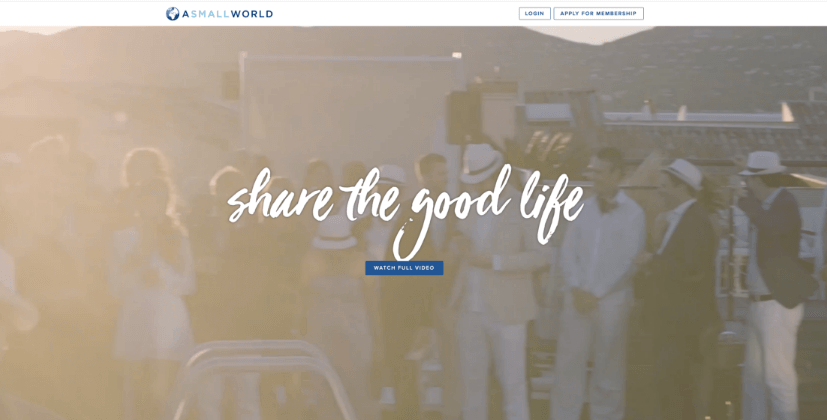 ASMALLWORLD (ASW) is a social networking service targeting rich North Americans and Europeans who want to meet other travelers.

Due to customers misusing the system, the site purged many of its earlier members, becoming even more exclusive. Most updates to its UX are seen as negative, trying to funnel as much money possible from its limited user base. The site is still active, albeit, with problems.

The site has gone rather stagnant, with members moving onto different networks and groups. The founder has moved, creating a new service called Best Of All Worlds, targeting the same audience.

However, if your heart is still set on creating something that is tried and tested, here is a video that teaches you how you can create a social network website like Facebook and Twitter.

What you should remember is that…

An unknown social media site isn’t “social” media – it’s just a failed idea. Social media only exists in the context of being social – that is, if people don’t use it, it’s not social media. But it is these ideas that we must learn from in order to create innovation that is accepted by all. All good social media apps should strive to achieve this.

George Santayana once said, “Those who cannot remember the past are condemned to repeat it.” And it’s a philosophy we must live by, no matter the task.

This list is a great resource if you are looking for an inspiration. Now that you have an inspiration, it’s time to build your own social media app. What’s stopping you?

Have you ever used a social media app that made you go wow! Share your experience with these extraordinary social media platforms or tell us a unique app idea you have in the comments section. Waiting to hear from you!