Top Influencers to Follow in The Mobile App Development Industry

App Builder Appy Pie: This is the era and age of social media where everyone is stalking everyone! Whether it is the celebrities or the role models who inspire you, you are stalking them, but in the digital realm only (we hope!). The novices are looking for experts to seek advice and the experts are looking for a healthy and robust list of followers to establish credibility. The world of mobile app development is no exception to this trend and especially because the developers today want to follow just the right kind of people so that they are always in the know of all that is important.

These leaders or the “influencers” as we call them today, must be chosen with care. These influencers should be able to inspire you, provoke thoughts, and be able to educate you in the realm of their expertise. These influencers can become a great resource for you to get new about the industry and the events that might of interest and relevance to you. Not only can these experts of the industry give you valuable insight but also give you a forecast, while introducing their followers to the tricks and treats that can help you flourish in your industry, while also giving you some interesting tidbits of peripheral news.

In the current times, the influencers are exactly the kind of people that you should work towards forging a strong professional relationship with, because you stand to get some valuable advice from time to time which can contribute to a steady rise of your own career. This gains a whole new meaning when you are an app owner who is looking for ways to promote your app, influencer marketing can do wonders for you as well! So, begin following, liking, and retweeting right now!

There are a number of valuable and influential experts in the industry that we deem as influencers today, and Appy Pie has brought to you some of the most prominent influencers of the mobile app development industry that you can follow.

A renowned digital analyst and a respected speaker and author, Solis brings forth quite interesting trend reports in this field and guides the companies, providing them a direction and sound advice on change management. Brian Solis has been credited with the shaping up the early digital and social marketing landscape and is considered a big influence on companies, developers, and consumers alike. He offers a barrage of highly reliable reports on the way social media works to his 266,000 followers. 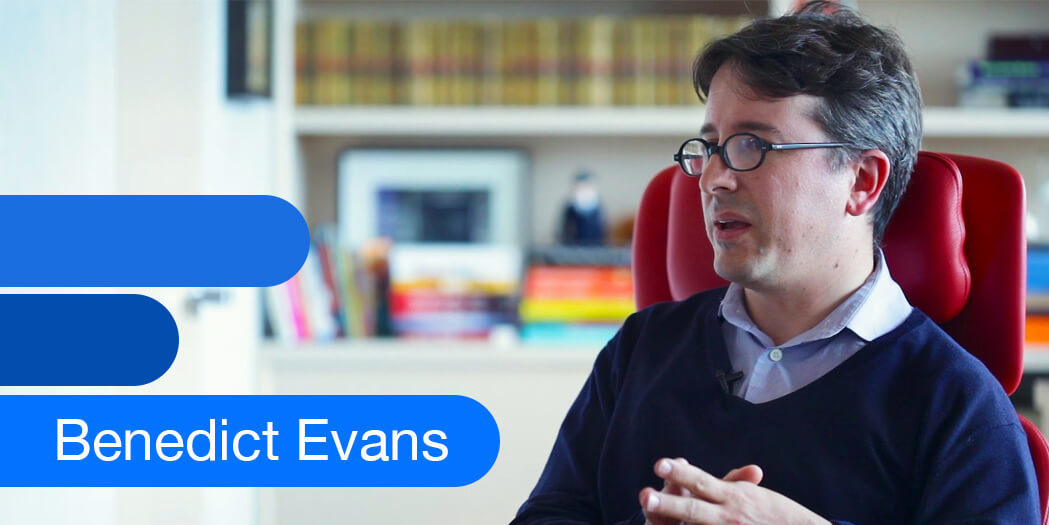 He is a name to be reckoned with, in the mobile app development industry. In addition to being a partner at one of the most reputed VC firms, Andreessen-Horowitz, Benedict Evans has emerged as one of the influencers who has an inherently data centric approach. The strongest areas of his expertise include his apt and unique analysis of the mobile app development industry. His followers are known to benefit greatly from his confident conclusions that are appropriately supported by relevant and credible data, news, and his enormous experience. 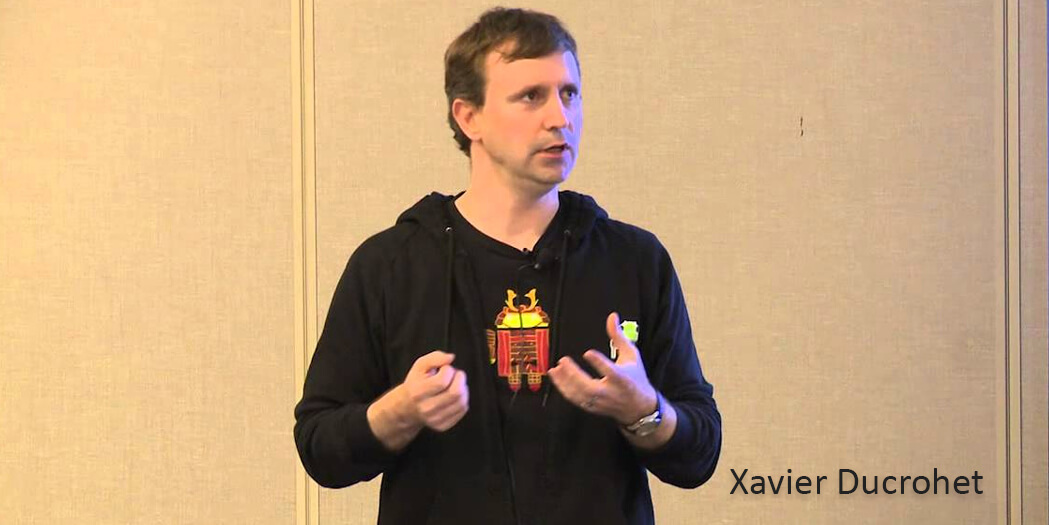 Ducrohet is most certainly one of the most knowledgeable ones, when it comes to the subject of computer science and especially the realm of mobile app development. He can, in fact be considered as an authority figure when it comes to IDEs, build systems, and Continuous Integration.

At the base of his emergence and acceptance as an influencer is his contribution to the field by introducing a number of successful software applications in the market. He is one of the most confident candidates among the influencers to be followed for staying updated with the latest trends and technologies emerging in the field of SDK & mobile app development. 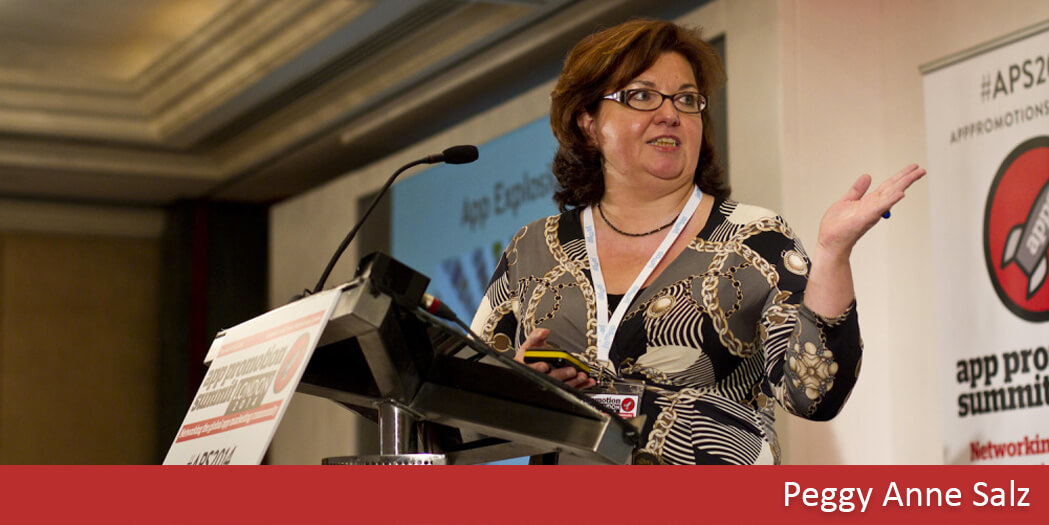 Peggy Anne Salz wears quite a few hats including that of a trusted analyst, an established author, a revered researcher, and a reputed content strategist, and so much more. An internationally recognized content creator and author, Salz has to her credit numerous reports, eBooks, whitepapers and more than about 300 different articles that are written on a variety of subjects including mobile marketing, loyalty, and trends. With an industry wide presence, she is known to have a deep interest in the world of mobile, and about the conclusions drawn from credible research about the ways in which these technologies have come to define our lives today. She is one of those influencers who you should follow if you want the scoop on the latest trends and what is it that leads to the success of the products.

Equipped with a master’s degree in computer science from Oregon State University, Dianne Hackborn exerts a wide range of influence, especially because of her involvement with revered organizations including Google & Palm Source. With a robust following of 28,000 on Google Plus, her following is only growing with more and more people who want to hear and see what she has prepped up to be brought out in the market.

Hackborn has built up her credibility due to an impressive 17 yearlong hands-on experience in the Android market specifically, an impressive body of work including articles and interviews, an ever-expanding list of followers on the social media, passion for the field, and absolutely no signs of ever stopping at all. 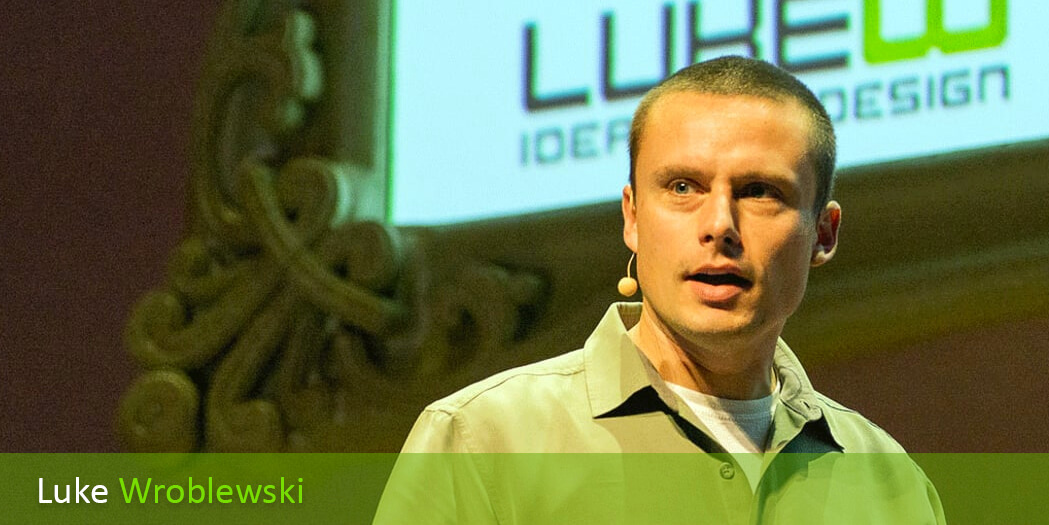 What would you say about someone who created a software that is being used by 700 million people in the world over? What kind of influence do you think he holds?

Luke Wroblewski is exactly that ‘someone’! If you are in any way connected to the world of mobile app development, you are probably going to get start struck by simply looking at his resume! Having worked with reputable companies like eBay & Yahoo!, Wroblewski’s resume also boasts of having sold companies to industry stalwarts like Google & Twitter. 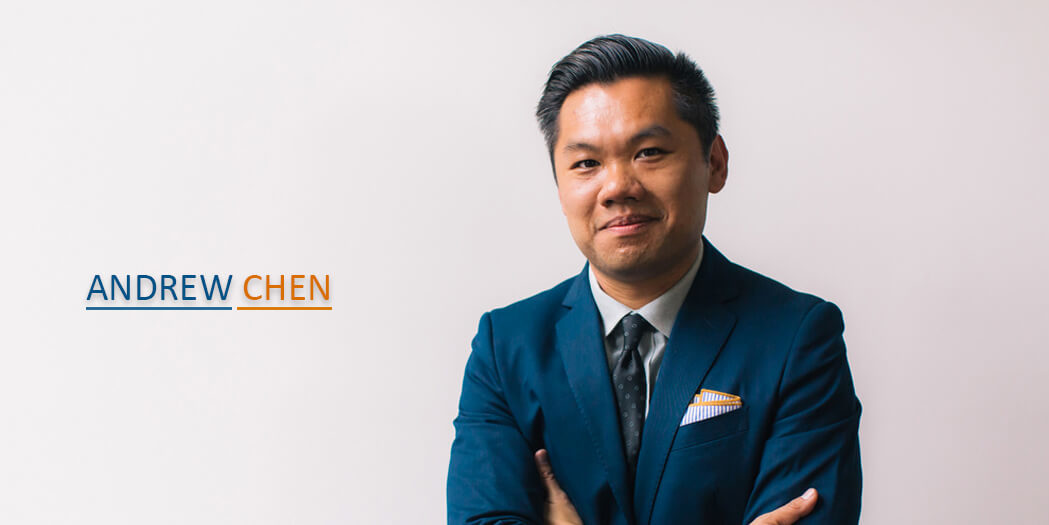 Uber, the one app that everyone swears by is one big influence in the field of transport and logistics or taxis for hire. Andrew Chen, the man behind this game changer is bound to have some sort of an influence of his own. Not only has Chen been responsible for the growth of Uber, but some of the most robust brand names today including Barkbox, Dropbox, Grovo, and Product Hunt. These names are enough of an evidence to indicate that he will continue to remain a key influencer when it comes to mobile app development. Currently, Chen is serving as an advisor and investor for a number of different tech startups while offering valuable advice and insights into the state into the state of mobility, thus expanding and solidifying his influence and authority in the field.

Stevie Awards for Executive of the year, Hospitality and Leisure, Sab Francisco Business Times’ 40 under 40, Business Insider’s Visionary CEO and Business Insider’s CEOs on the Brink of Greatness, a glimpse at the awards that Shank has won only supports the fact that he is an influencer to be reckoned with. Co-founder of Hotel Tonight, Shank doesn’t mince his words and says exactly what he thinks. His knowledge, success, and credibility are responsible for his emergence as a key influencer to be followed in the field of mobile app development.

An authoritative figure in the world of mobile development, Tofel has an impressive career spanning over 20 years involving content writing, programming, analysis, podcast hosting, and project management. With 21,00 followers and an impressive 33% retweet ratio and a respectable body of work that is published in PC World, The New York Times, Fox Business, and NBC News. It is this impressive background that reaffirms Tofel’s position as one of the strongest influencers in the industry. He has extensive experience that lends credibility to his voice and makes people pay attention. 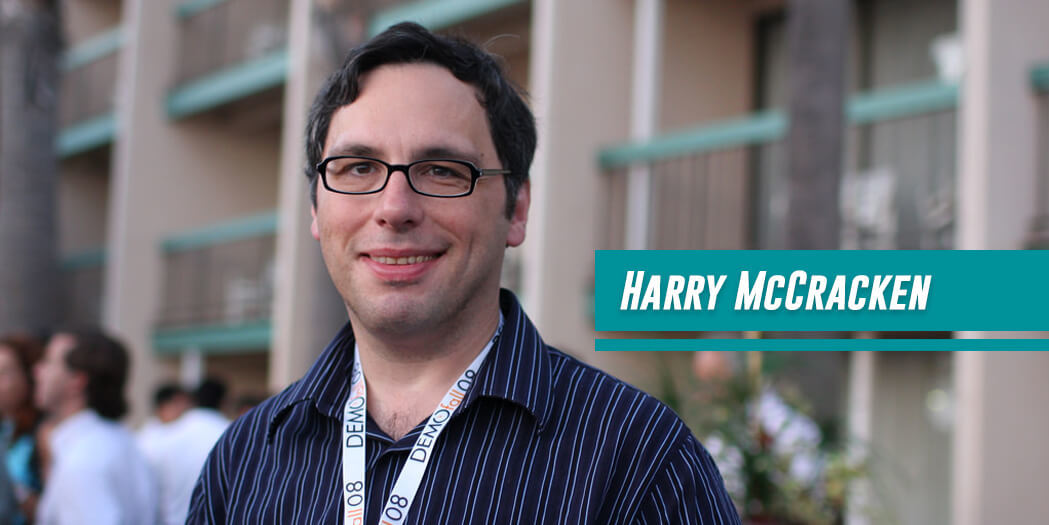 For a long time now, every year we await with a lot of anticipation & enthusiasm the Time’s list of the most influential people, but how about those people who brought together just that list! Harry McCracken, one of the past editors of Time Magazine is quite unsurprisingly a key influencer of the mobile industry.

Technology editor for Fast Company, today, McCracken has in his repertoire more than 87,000 followers who hang on to every word of his tweet that he shares quite frequently. He shares his thoughts on enterprise mobility, IoT, and mobile apps and is quite a revered influencer especially when it comes to forecasting future trends and technological developments in the field of mobile app development. 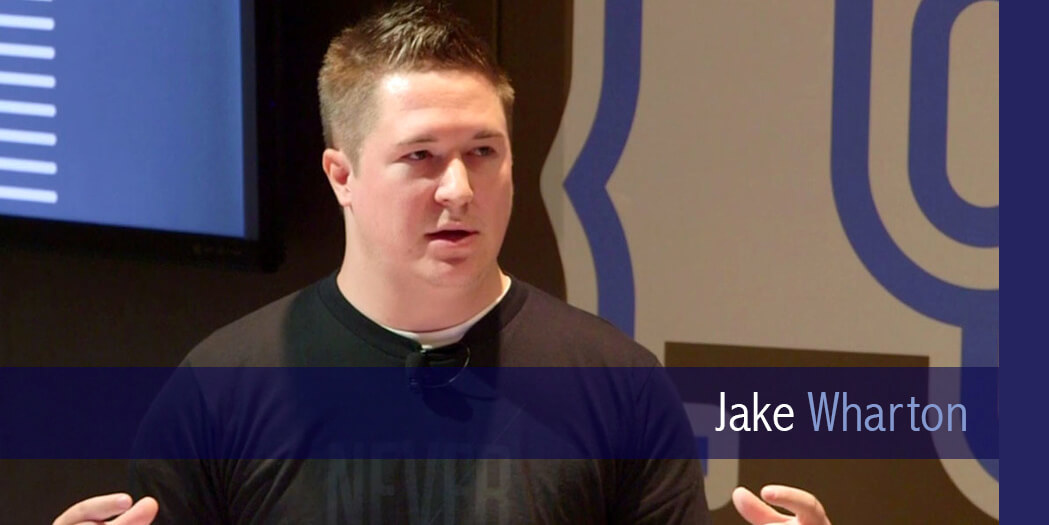 Anyone who is even remotely connected to the world of mobile app development has come across the name of Jake Wharton at least once. If, however, you are still not aware of him, you need to re-think and figure out what it is that you are doing wrong!

An Android engineer at Square Inc. – Jake Wharton is the creator of ActionBarSherlock and NineOldAndroids and have done a lot of things fabulously well to make it to the list of top influencers of the industry. Even though he has a twitter fan base of more than 21K, this wildly successful developer is quite active on the social media and is extremely well-connected in addition to being highly approachable to his expansive fan base! It is because of the high quality and greatly engaging content that Wharton only seems to be getting better and bigger as an influencer and as a great professional. In addition to all this, he has a wildly popular blog as well.