Answered! How to Perfect the Art of Sales Prospecting 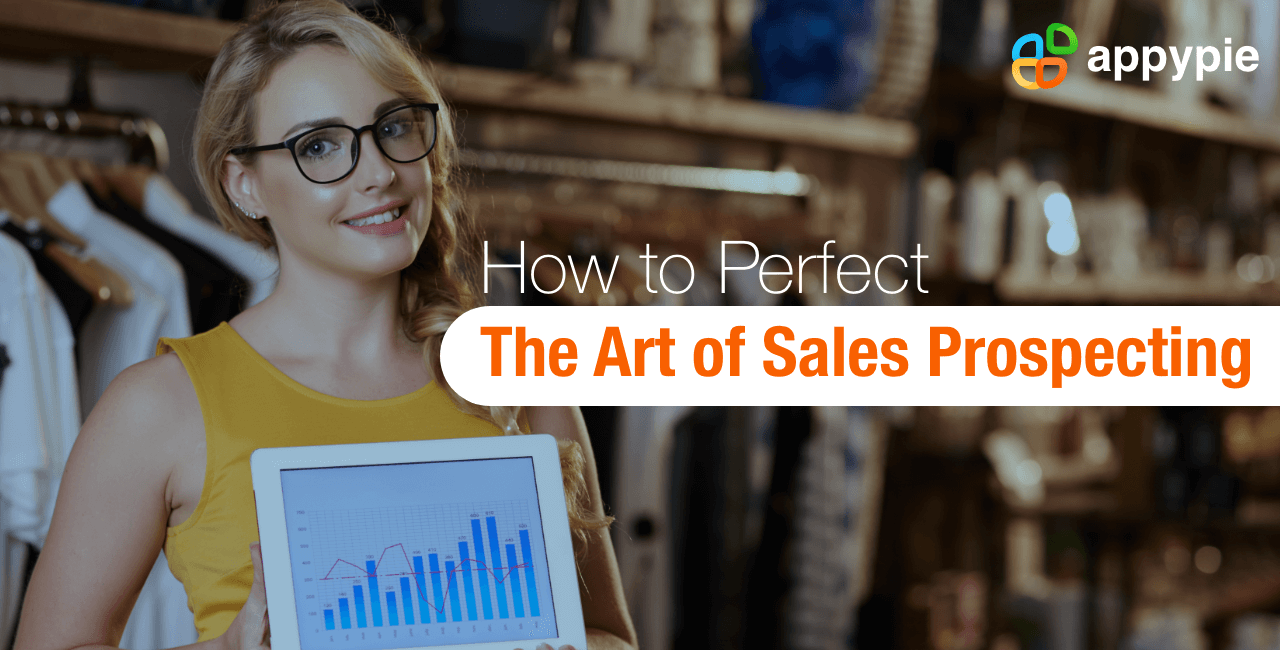 If you want to sell, you have to ask a prospective customer if they want to buy what you are offering.

Most probably, the first ninety-nine would turn down your offer. There is no embarrassment in it. But the hundredth one may buy.

It is a matter of numbers. The more people you ask, higher would be the sales.

What Is Sales Prospecting

In the simplest of terms, sales prospecting means asking if someone is interested in what you have to offer. It is the fundamental stage of selling and consists of finding out who might be interested in your product.

Identifying a potential client is the act of prospecting. The term itself is borrowed from mining for gold and precious metals. A prospector would dig everywhere they thought there was a possibility of finding more and, after a considerable effort, strike Gold (or in this case clients).

Reaching out through emails is quite successful as it gives a considerable ROI. Since email can be, in no small degree, automated, it is far cheaper than having someone call.

The other great advantage of an email is that the prospect can read it at their leisure instead of being disrupted in the middle of a lunch or meeting.

Since you have the liberty to take your time to think of a correct and appropriate message, make sure that the email is worded carefully.

It must be no more than two hundred words and contain strategically placed links that would lead the buyer to a landing page with complete information. Otherwise, you could include a phone number or link to a related FAQ.

It is unobtrusive, and at worst, would be deleted. Cold calling has the disadvantage of annoying some of the prospects .

You can also use sales intelligence tools like Datanyze which gives you the direct phone and/or email of your ideal prospects.

Quora is a question and answer platform. Though you could quite directly market on Quora by using links, it also allows you to develop followers.

Since messages can be sent directly to followers, these can be used for marketing and finding prospects.

Here too, the level of confidence is high since they feel like they know you from your answers.

Of course, Facebook and Quora cannot reach as many as can be reached through calls and emails, but the prospects are of higher quality.

The same holds true for Reddit, but it takes longer to build a reputation on Reddit and get a substantial number of followers due to strict rules of moderation and arguments between participants that does not happen on Quora.

A call or Facebook message is just an avenue. But let us talk about prospecting tips and tricks. What makes a difference?

Sounds counter-intuitive? Yes, it is. If you try to sell, you will face stiff resistance.

Remember that the call is for prospecting, not selling. It is finding out if the client is interested enough.

A sales call is different and would lay out the promotional aspects by pointing out the price and performance.

A prospecting call is a warm-up and meant to break the ice. The aim is to get the prospect to entertain a follow-up call that will be more detailed.

This does not mean you don’t mention the brand or pitch it. Just don’t try to close the sale.