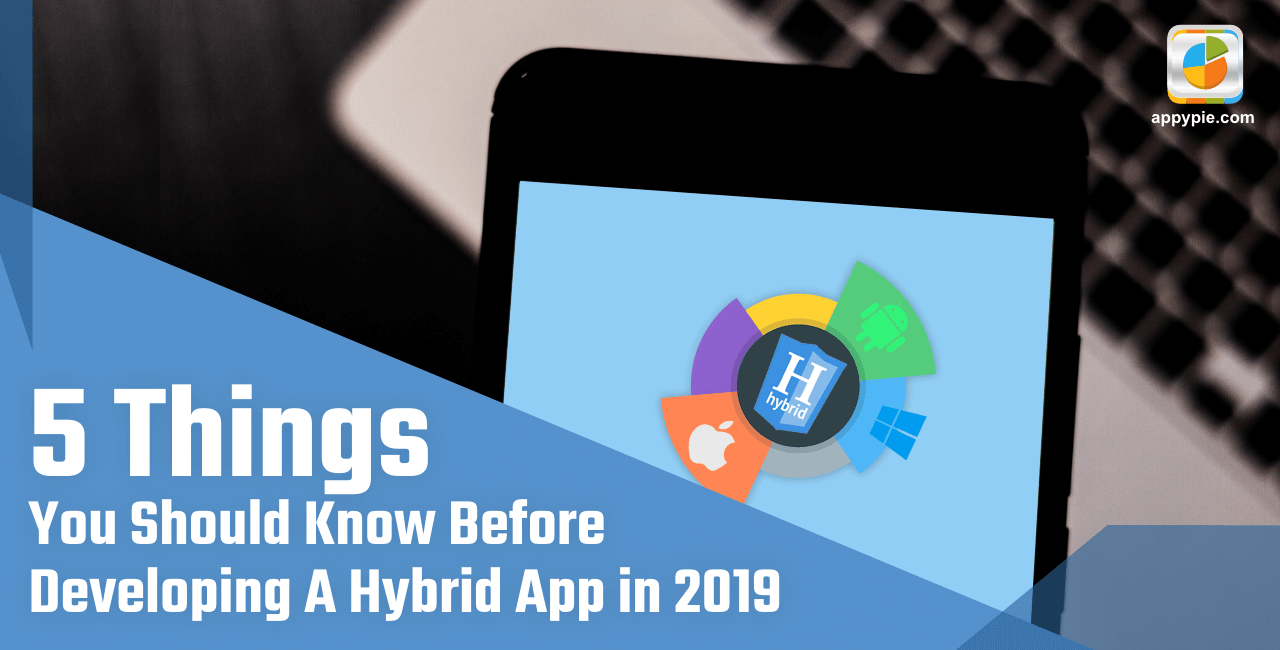 The phenomenal rise of hybrid apps is no new thing. Hybrid apps are excellent alternatives to traditional ways of creating an app, and the last few years have seen better and better hybrid apps hit the market. The continuous evolution of hybrid apps is observable and 2020 brings exciting prospects to the field of hybrid app development.

In the beginning, most developers were against hybrid apps criticizing it for slower speeds when compared to native apps. However, the user base of hybrid apps seems satisfied with the speed hybrid apps provide. Technically speaking, with advancements in storage technology, the speed of hybrid apps will increase substantially and match native apps in comparison.

Native apps do still hold certain advantages over hybrid apps and it is eventually your business’s choice to choose the right path. The one thing to remember is that unlike native app development, hybrid app development is rapidly evolving both in popularity and in function. In a market overflowing with both native and hybrid apps, even the most experienced developers find it hard to differentiate between the two.

Before hybrid apps became as popular as they are, it used to be native which held the crown for most apps created. Until as recent as 2018, native apps had certain USPs that led businesses requiring apps for complex problems, to choose the native path. 2019 was revolutionary for the hybrid app industry as many industry-wide popular hybrid app building platforms and frameworks got stable builds for their framework technology.

Apart from that, the launch of Flutter, the first app-building framework for the upcoming smartphone operating system Google Fuchsia was a bold statement. Flutter was the first sign that even tech giants like Google indirectly prefer taking the hybrid app development path in the long run. In my honest opinion, this was the signal that cemented the projected decline of native apps. Native apps have already lost ground to hybrid apps proven by the fact that nearly 65% of all apps are hybrid in nature and with more and more businesses choosing hybrid app development, native apps are on a literal deathwatch.

Some analysts like to say that native apps still hold on to their USPs like speed, access to APIs etc but this hold is gradually slipping and hybrid app frameworks are providing features that take away the USP from native apps. Looking at the changes that took place in the hybrid app development field over the year, here are the 5 things you should know before developing your own hybrid apps in 2019.

The development of hybrid apps was often discouraged because of the lack of access to native APIs of smartphones. Originally, hybrid apps were simply web apps that could be downloaded. Web apps never had access to most functionalities of a smartphone and native apps were preferred for the same. 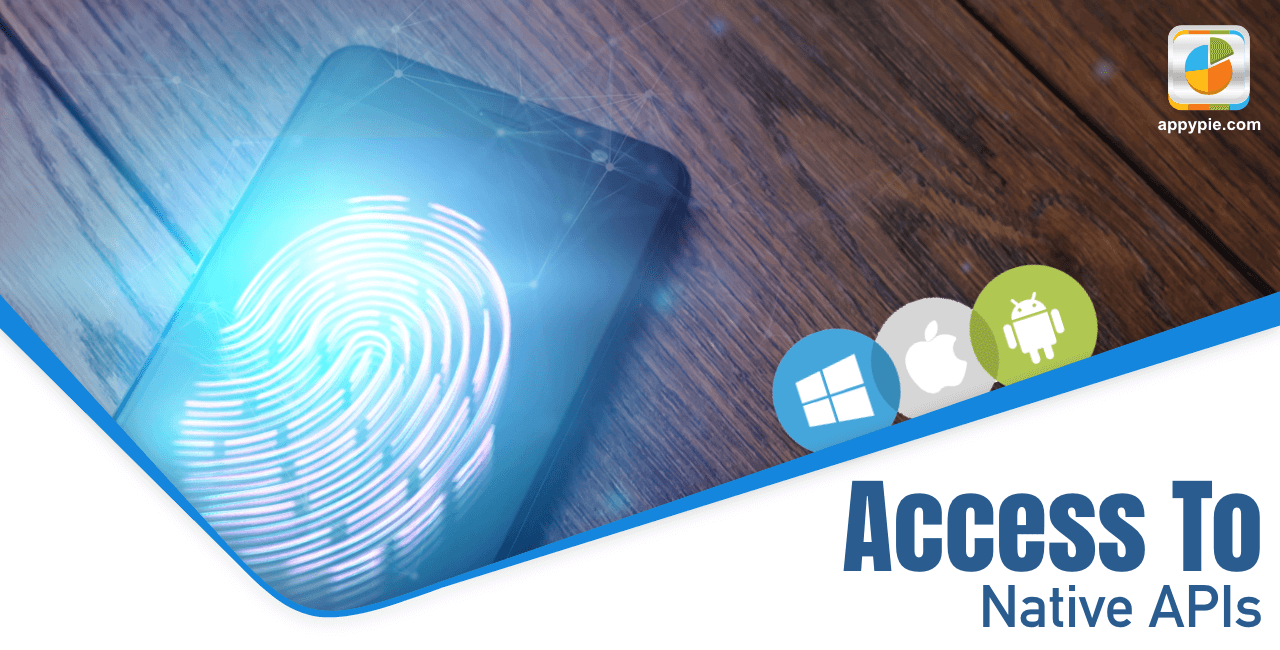 Most hybrid app frameworks now provide access to smartphone APIs. They either do this by direct integration through coding or with the help of a plugin. This aspect is one of the major USPs of many app frameworks. This evolution in most frameworks is recent and popular hybrid apps like Instagram and Twitter use it extensively.

However, one should remember that while app frameworks provide access to APIs, they are still not as good as a native app. An example would be the tacky nature of Instagram’s camera and adding said access leads to extensive use of plugins which leads to lagging apps and huge app sizes of hybrid apps. There is certainly room for improvement and this access is not as smooth or as efficient as native apps. 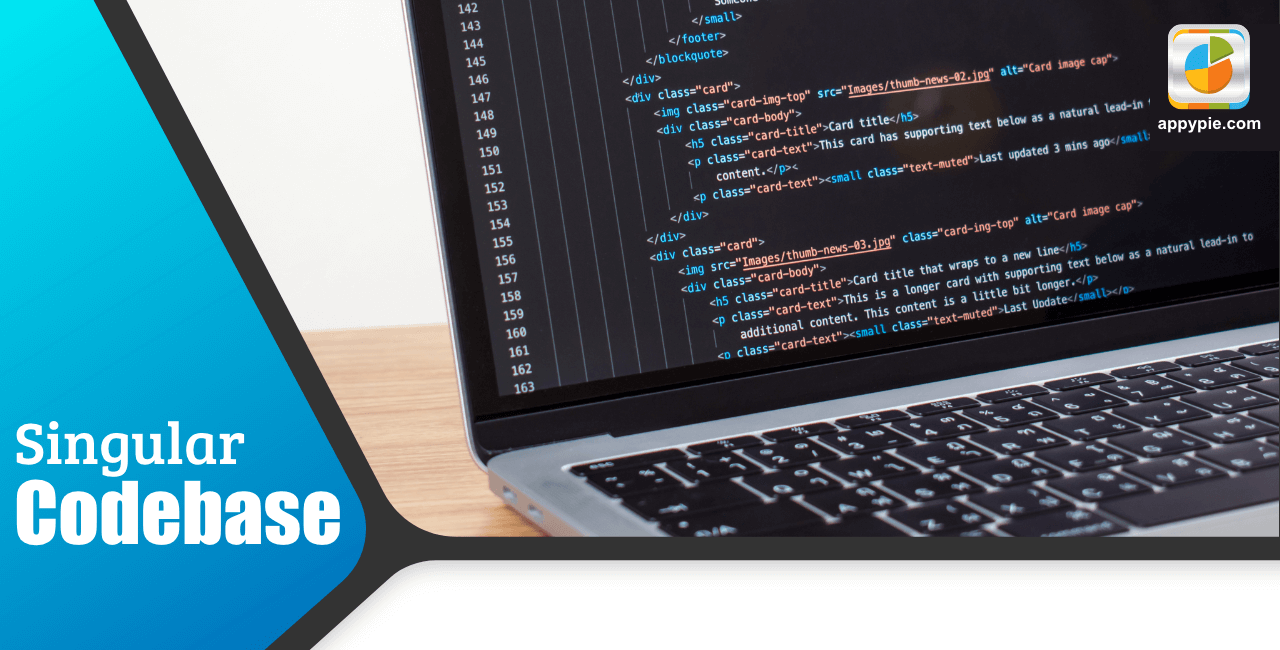 What most users do not realize about hybrid apps is the fact the frameworks used for hybrid apps can now be coded in multiple languages. What this means is that the same platform can be coded as required. For example, certain frameworks like Onsen UI can be coded with both Javascript and HTML5 as required by the developer.

This can be a considerable advantage for businesses that need specific functionalities. How this is an advantage is explained with an example below:

App development company AZ makes apps for various businesses using Onsen UI. A customer requests them to create an app that needs to be extremely secure. AZ knowing security concerns with Javascript thanks to its hosting in Ajax, suggests using HTML5 for making the app which is more secure in the long run. Previously, the customer’s request would not be accepted since the option of using different languages for the same codebase did not exist. Even the more popular frameworks are looking for potential options for multiple language support on their frameworks.

One example is Google Flutter, which solved this problem by creating its own unique language DART combining the best of Java and combining with Kotlin where required.

Hybrid apps were previously deterred by developers thanks to the pathetic user experience it provided. Chunky, low-performing apps were the norm even as late as 2017. The rapid strides the hybrid app industry took has turned this notion on its head. 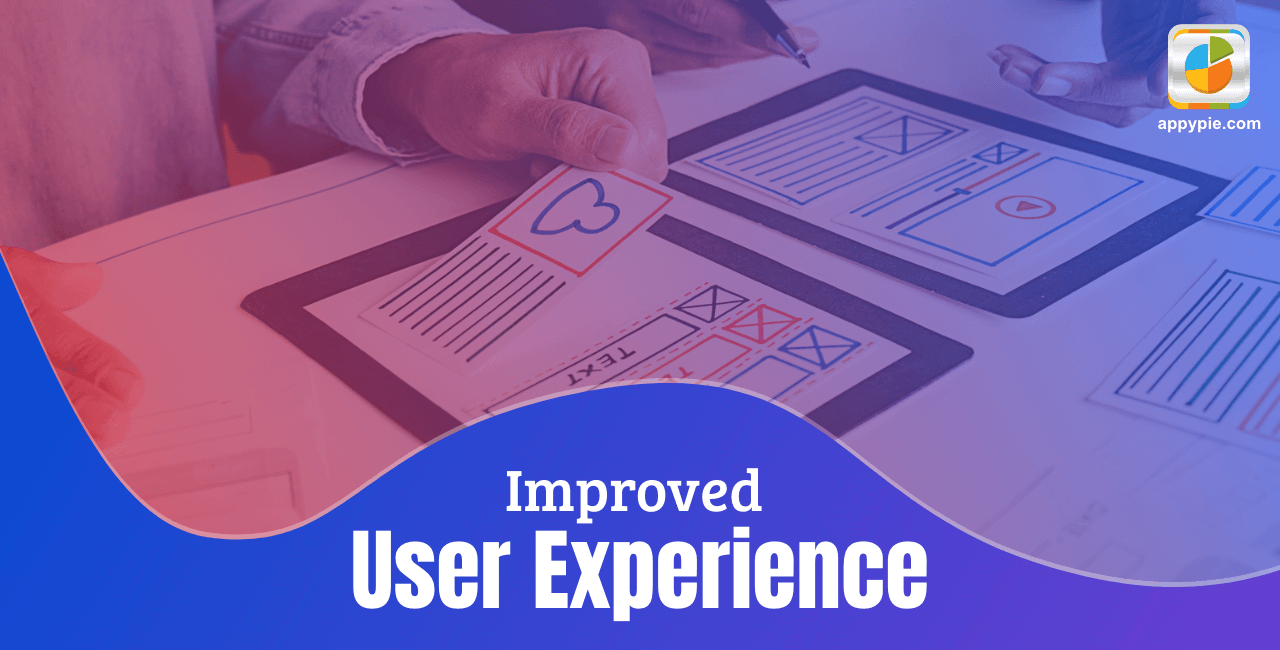 Apps made with frameworks like Xamarin and React Native is almost as fast as native apps. Not only that, their performance is sometimes even better than traditionally built apps. User experience is further improved with the access to native APIs that many popular frameworks get today.

Hybrid apps are likely to keep rising in popularity and eventually replace native apps altogether. There is still a lot of room for improvement in hybrid app-making and this future proofs it. The greatest drawback of native app making is that there is hardly room for innovation in development techniques.

Java is the best way to make a native app and it is likely to be the only way going forward. There is no innovation and the limitations of choosing Java for app-making will also act as limitations for the apps made with it. Sure, the option of making native apps with Python is a very real possibility but after Google’s indirect support of hybrid apps with the release of Flutter, app makers are unlikely to experiment with Python for apps.

Hybrid apps have the advantage of having a lot of innovation in the coming years and still have a lot of ground for improvement which is its greatest redeeming point. With framework built apps getting easier to code and maintain at 1/10th the cost, all businesses will eventually want to shift to hybrid apps.

Not suitable for apps that require animation

One field where hybrid continues to fail is the animation app market. This includes apps for gaming and animation. These apps are extremely complex to design through hybrid methods and tend to be extremely laggy and unresponsive. Animation heavy apps are geared to extract performance and overheating processors and RAMs. This, unfortunately, is not possible in hybrid apps since the shell always has to run in the background executing code in real-time.

The shell itself takes a lot of RAM to render the app and animating on top of it is harder. Also, 3D texturing and designing are tougher on platforms that use Javascript and HTML5, especially the HTML5 reliant app frameworks. Even high performing smartphones have a hard-time rendering hybrid animation apps.

To observe this effect, try playing a heavy game on an Android platform while having Instagram open in the background. You’re likely to have a significant lag in your game even though it itself would be a native app. All, however, is not last. It’s only a small amount of time before this aspect of hybrid apps is figured out. Flutter’s DART language’s capabilities still have to be utilized to their full potential and might prove to be the answer to the problem.

The evolution of hybrid apps is something that we can observe happening. The gap between native and hybrid apps no longer exists and with technology evolving at light speed, it is only a matter of time that hybrid apps’ hurdles are removed from the way. I do hope that native apps can have a resurgence simply due to the quality and authenticity they provide, but the odds are stacked against it. Whichever way we go, it’s a win-win situation.

Did you know that you can develop apps without needing to code? Try Appy Pie today!