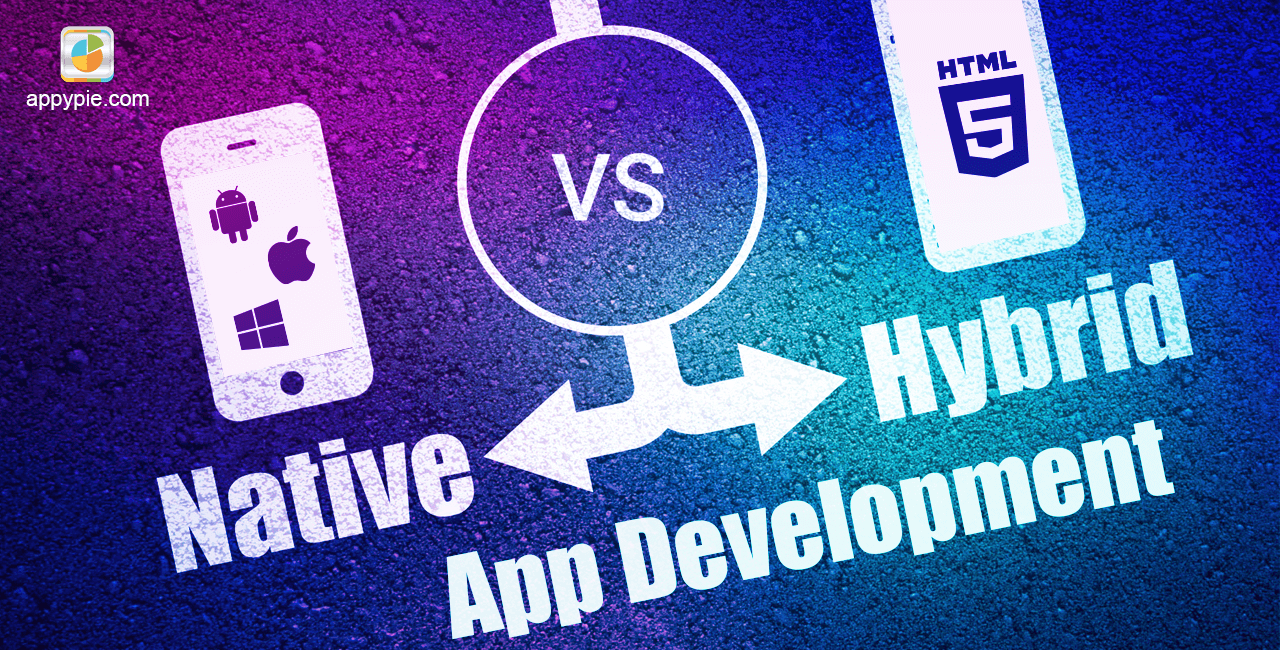 Everything that exists on your phone is an app. For the average user, apps are just icons on a screen that do exactly what they were made for. From a developer standpoint, an app is millions of lines of code which consists of a complex logical breakdown for a simple requirement & execution of said requirement to give the required result.

Web apps are not used extensively by the smartphone industry anymore. Hence, the debate usually encloses the other two alternatives of app development: Native vs Hybrid. Before we discuss the debate further, let’s understand the development processes of apps. 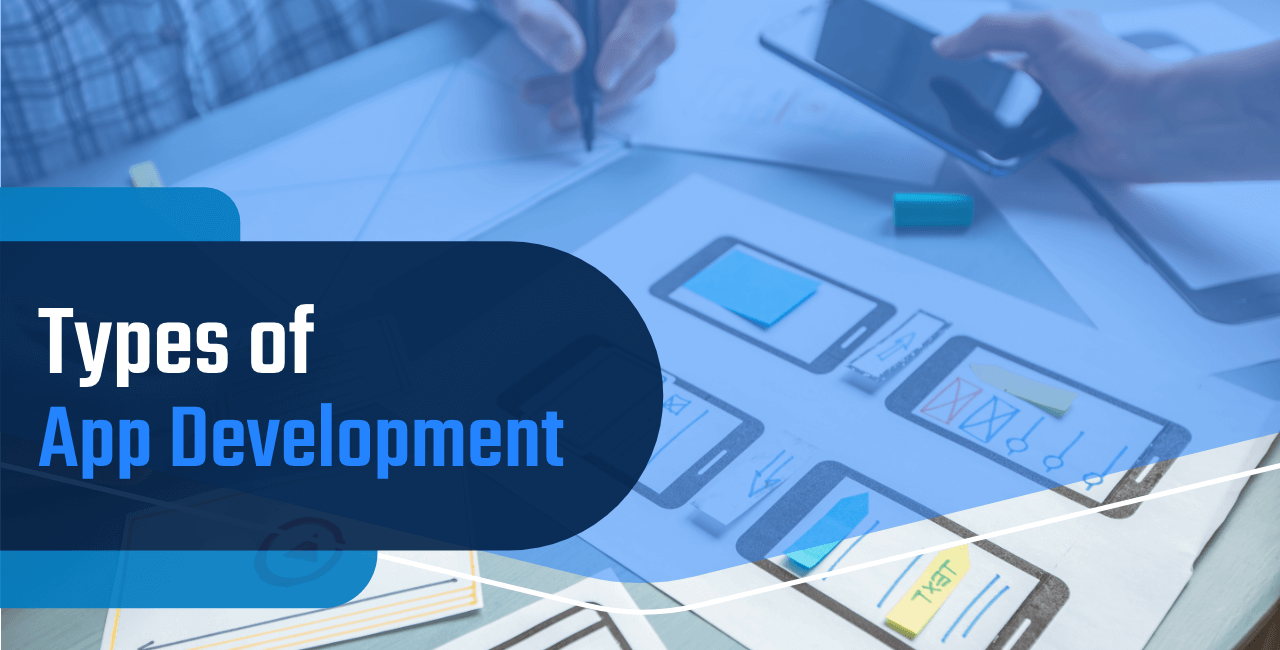 What is a Web App?

A web app is an application that works on the server-client model. The default browser of the smartphone acts as the client for a web app.

For those wondering what a ‘client’ is, it is the interface on which the app is executed.

There are two ways to script and program a web app:

Web apps became hugely popular when HTML5 came out. Web apps are still extremely popular for websites. Due to overuse of HTML5, distinction between websites and web apps is hard. Technically, all ‘online’ software & web pages are web apps. Web apps face a lot of challenges and security vulnerabilities in their working.

What is a Native app?

Native apps must be developed differently for each operating system. The languages used to develop native apps differs for both Apple IOS and Google Android. For IOS, native apps are either written in Objective-C or Swift. For Android, native apps can be coded in Java.

Native apps work by utilizing advancements in smartphone technology and inbuilt systems to their advantage. Native apps can use a smartphone GPS system, cameras, flashes, UI, software builds to its advantage.

A good case study for a native app is Pokemon GO. The app which came out in 2016 uses your phone hardware, Internet, GPS and camera, combining them in real time to provide an AR experience. Such an experience is hard to provide in other forms of apps.

What is a Hybrid App?

Hybrid Apps are an ingenious combination of a web app and a native app. A hybrid app is a downloadable app that works like a web app.

A hybrid app fulfils its functionality using UIWebView in IOS and WebView on Android. In a hybrid app, the coding for the app is done on a web-based platform like HTML, CSS etc. It is a prerequisite requirement that the libraries used to develop a hybrid app are the latest available.

The code made is wrapped within a framework that creates the native downloadable shell. The most popular frameworks as of today, are Xamarin and PhoneGap. Hybrid apps are a cross-platform development for smartphones.

Simple applications are satisfied with an easy-to-design web app. Thanks to the developers’ love of HTML5, modern web pages are web apps. 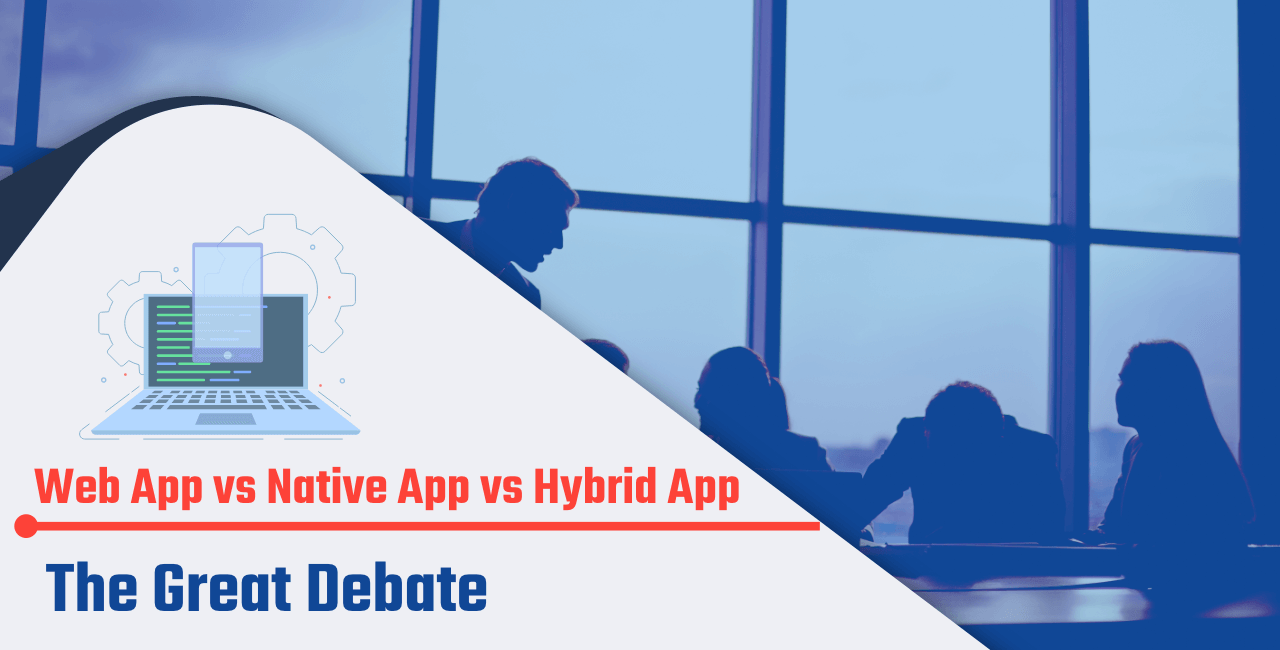 When complex coding logic arrives, a web app is practically useless. The dependency on the internet is its greatest pullback.

That leaves you with two choices. For a normal business, hybrid apps should be the preferred way to go. Nearly 70 percent of small businesses prefer hybrid apps. Hybrid apps allow you to re-use your resources who created web apps and web pages. It is the most cost-effective process and allows your app to become downloadable. Being a hybrid app certainly helps your brand, while also serving your purpose as a business.

Hybrid apps’ popularity is ever-increasing and it has become the best way to be on the smartphone market. However, hybrid apps have their disadvantages. Hybrid apps have a possibility of being extremely buggy. They suffer from the same bugs as a native and web app while bringing their own set of bugs. Debugging a hybrid app is very hard since you need to review all platforms involved in its development. Hybrid apps are very slow when compared to native apps.

Creating a polished, aesthetically pleasing hybrid app is harder than creating a similar native app. The design of a hybrid app is limited by the framework used for its development.

Your hybrid app will start hitting limitations in the long run. Hybrid apps are extremely scalable, but they are not traditional apps. If these limitations need to be overcome, you will have to switch to a native app. A simple cost and resource analysis will show that the switch itself will be the same amount as the traditional development of an app.

Here is a crisp comparison that will help you make the right choice for your app development process. 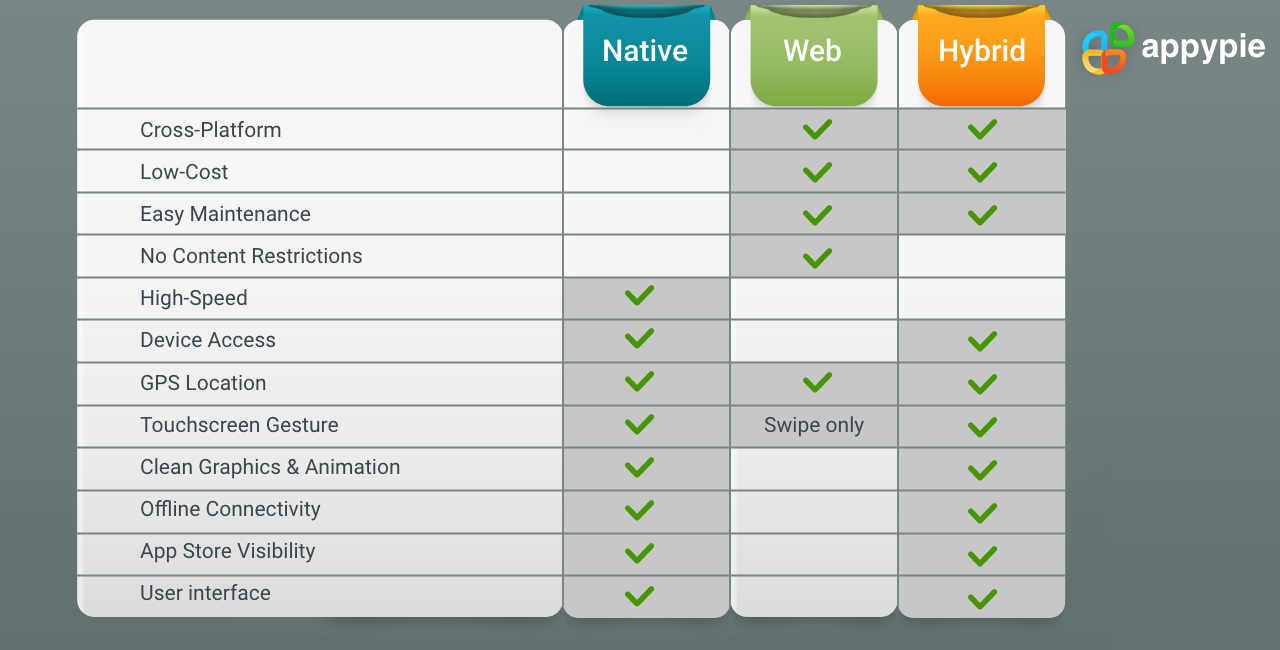 In conclusion, choosing the right type of app comes down to the simple thing: requirement. Most businesses can actually make do with simple hybrid apps.

Proper research before development can tell you exactly what type of app you need. As a rule of thumb, make hybrid apps if you don’t need to use the extensive features of the smartphone and make native apps if your business needs to extensive utilities. Keep in mind, that if the requirement ever comes up, you will need to switch to the native app. Keep provisions for that switch.

Have a Nice Day!

Learn more about choosing the right process for your app with this video. But why go through such a hefty development process? Create apps with no coding! Visit Appy Pie to learn more!