What is SME? Defining Small and Mid-Size Enterprises 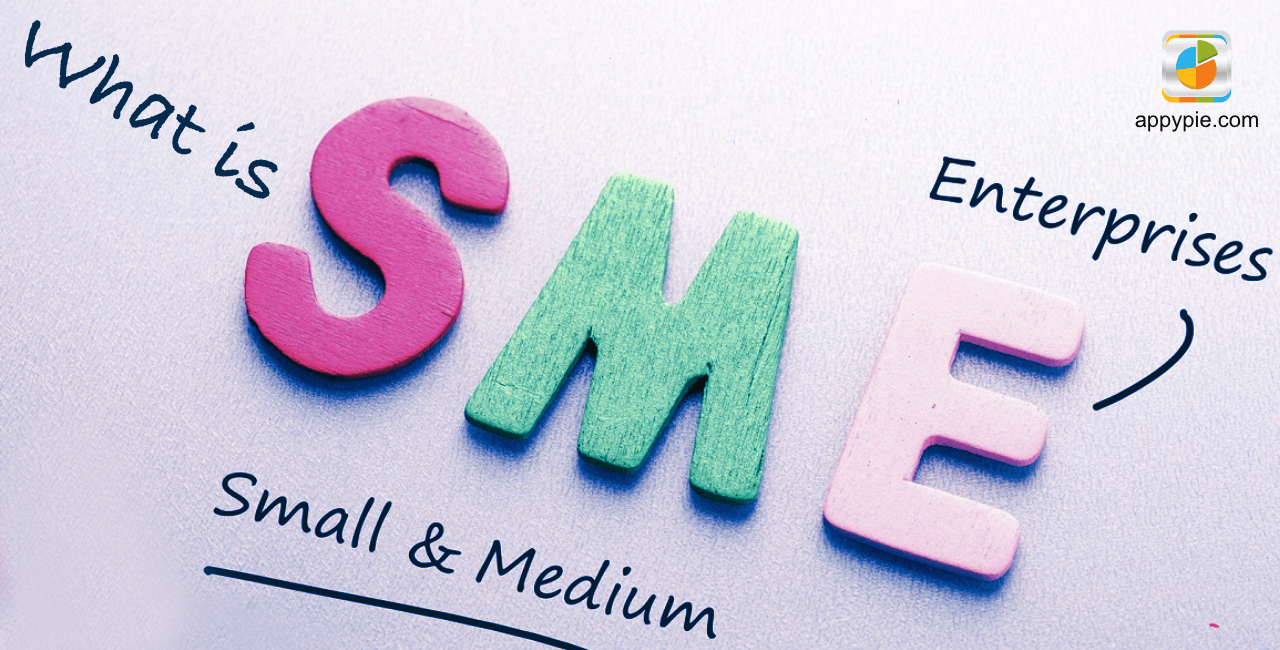 SME is a very common term that almost everyone knows about. However, a common question remains: “What is SME?”. The definition of SME is something that we are going to explore in this blog post. SMEs or SMBs stand for small and medium enterprises or small and medium businesses. The full form of the acronym might speak for the term itself but its definition is a more complicated topic.

There are many reasons for the existence of SMEs and SMBs. Not every business is an international giant and not every business needs to be. The SME culture can be traced back to the initial heydays of the rise of stock markets. We have come a long way but most of its functionality remains the same. The infographic below will update you on the latest trends relating to SMEs and SMBs and how they are going to change over the coming years

What is a small and medium enterprise?

Coming to our first question, SMEs are the most widespread businesses worldwide. A statistic shows that in some countries SMEs make up more than 90% of all businesses on the planet. They can be both privately and publicly held. While privately held SMEs are a common trend, a few publicly owned SMEs do exist.

The reason the definition of SME is a complicated topic is that a business needs to meet certain criteria to be called a small to mid-sized business. The criteria change based on the countries in which they operate and the industry they belong to.

The definition of small and medium enterprises differs from country-to-country. Let us explore how major economic centers of the world define an SME.

Starting with Uncle Sam, the USA has one of the most well-defined distinctions for small businesses. It is divided neatly according to industry and based on either employees or revenues. The standard has been set on a system created in co-ordination with Canada, and Mexico. Known as the NAICS(North American Industry Classification System), it was designed to standardize collect and analyze business statistics.

The UK still follows the standards set by the EU. We are yet to see if the Brexit will affect how SMEs are defined in the UK.

China is not exactly a haven for SMEs despite their sheer number around the country. It is more inclined towards large manufacturing businesses supported by government funding. They are still new players and with the weird and everchanging business dynamics of China its really a challenge to understand it. I mean, China has an ever-rising economy but its stock market is always in a loss. I wouldn’t personally recommend opening a business in China. Chinese businessmen try to keep their headquarters in Hong Kong and Macau for a reason.

The Chinese government does, however, have a working system in place to absorb SMEs. It differs for industries and heavy industries have the most leeway to fit into the SME category. In China, a heavy industry business will be considered SME if it has a staff headcount of less than 1000 and a revenue of less than 400 million RMB.

Why are small and medium enterprises are important to the economy?

The normal perspective would have you believe that bigger companies contribute to a country’s economy more than an SME. However, that is never the case. SMEs create more to the economy thanks to their sheer volume and higher taxation rates. SMEs have been responsible for making countries economical goldmines and will continue to do so. That is the reason why SMEs are encouraged by the government with tax incentives and benefits. A recent study in Canada revealed that 77% of new jobs were created by SMEs. The worldwide average places SMEs as responsible for nearly 45% of the jobs.

A country without SMEs is usually on a losing streak. Publicly traded SMEs contribute even more but modern trend sees SMEs procure major loans from banks. Publicly traded SMEs are the SMEs that do not take loans from banks but rather procure investors. SMEs in the stock market are few and far between and there are various reasons why SMEs prefer loans over the stock market.

SMEs are, in essence, feeders to the main market and the stock market can take them to a point where they lose their significant value. SMEs became popular with the dot com boom even though they have existed long before it became a thing. Their significance has been acknowledged by most governments and ideas are floating around on how to profitably bring them to the stock market. For now, however, loan-based SMEs are a better option.

SMEs are going to continue evolving as time goes by. They have often been the center of innovation and artistry. That being said, the greatest way for an SME to gain an advantage over their competitors is by having their very own app. This is a place where Appy Pie specializes in. Create an app for your SME with Appy Pie’s app builder today!