Kylie Jenner is surpassing her famous sisters, Kim and Khloe Kardashian, in terms of app downloads and revenue 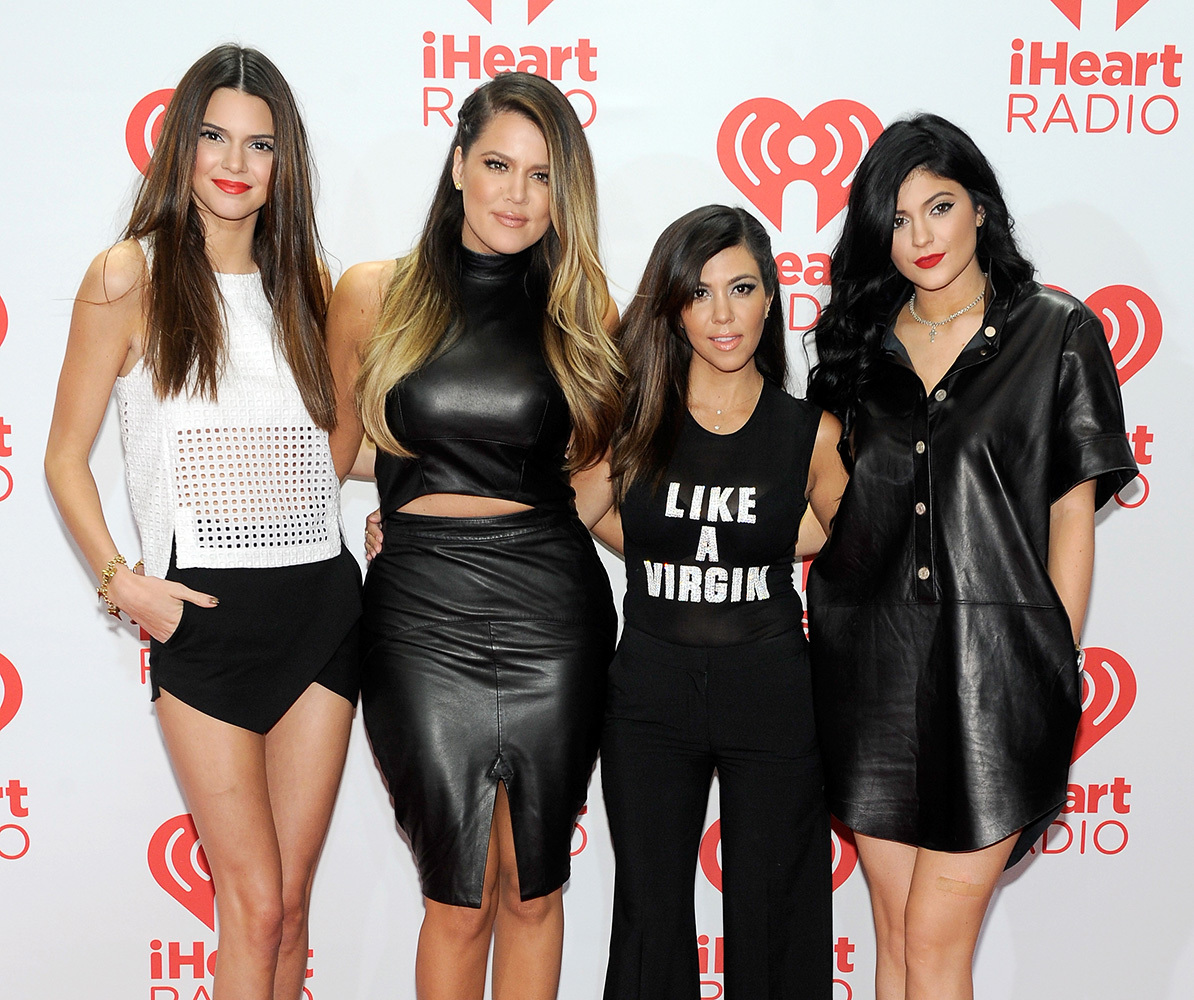 App Builder Appy Pie, Oct 19: The youngest Kardashian sister is outpacing the rest of her famous clan when it comes to their new mobile apps.

In beating her sisters, Kylie, 18, shows that she packs some considerable star power, especially with younger people. She’s gained a massive interest on social sites like Snapchat and photo sharing app Instagram, where she has 36.5 million followers.

Whether that following  can translate into millions of dollars for the reality TV show starlet is more or less certain. Kim and Khloe, also stars of Keeping up with the Kardashians, have established a career beyond television to include event appearances and fashion lines.

But just because Kylie is on track to bringing in hundreds of thousands of dollars in revenue, it doesn’t mean it’s all hers. Apple reportedly takes a 30% cut from app downloads.

In addition to the apps, the Kardashian and Jenner sisters all have individual websites that also charge $3 monthly. The revenue data from Apptopia does not include those web subscriptions or any cut from the advertising ande-commerce on the apps. 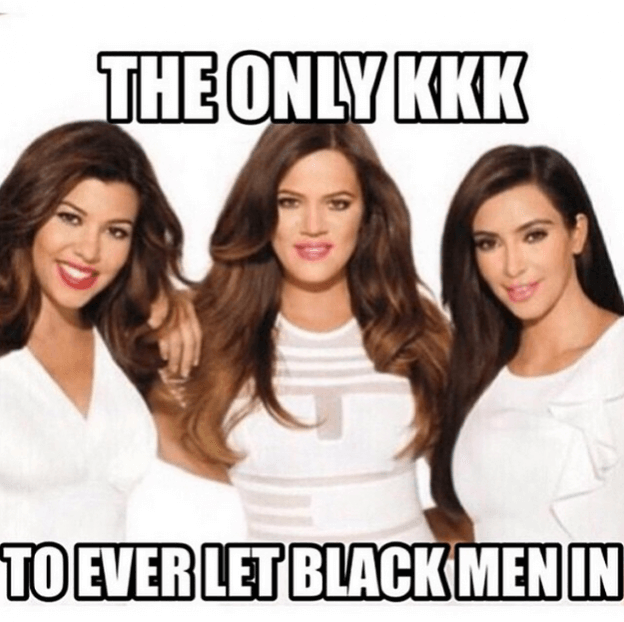 How the Kardashians exploit racial bias for profit 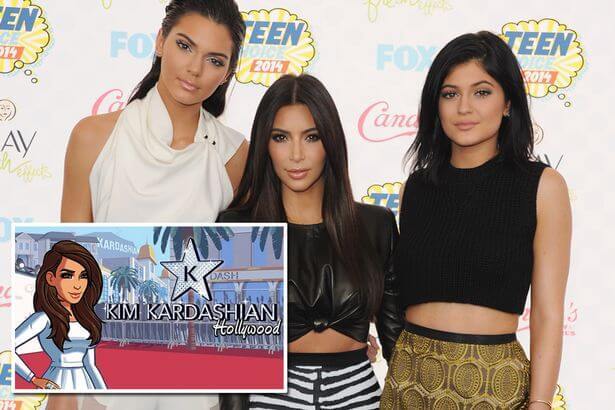 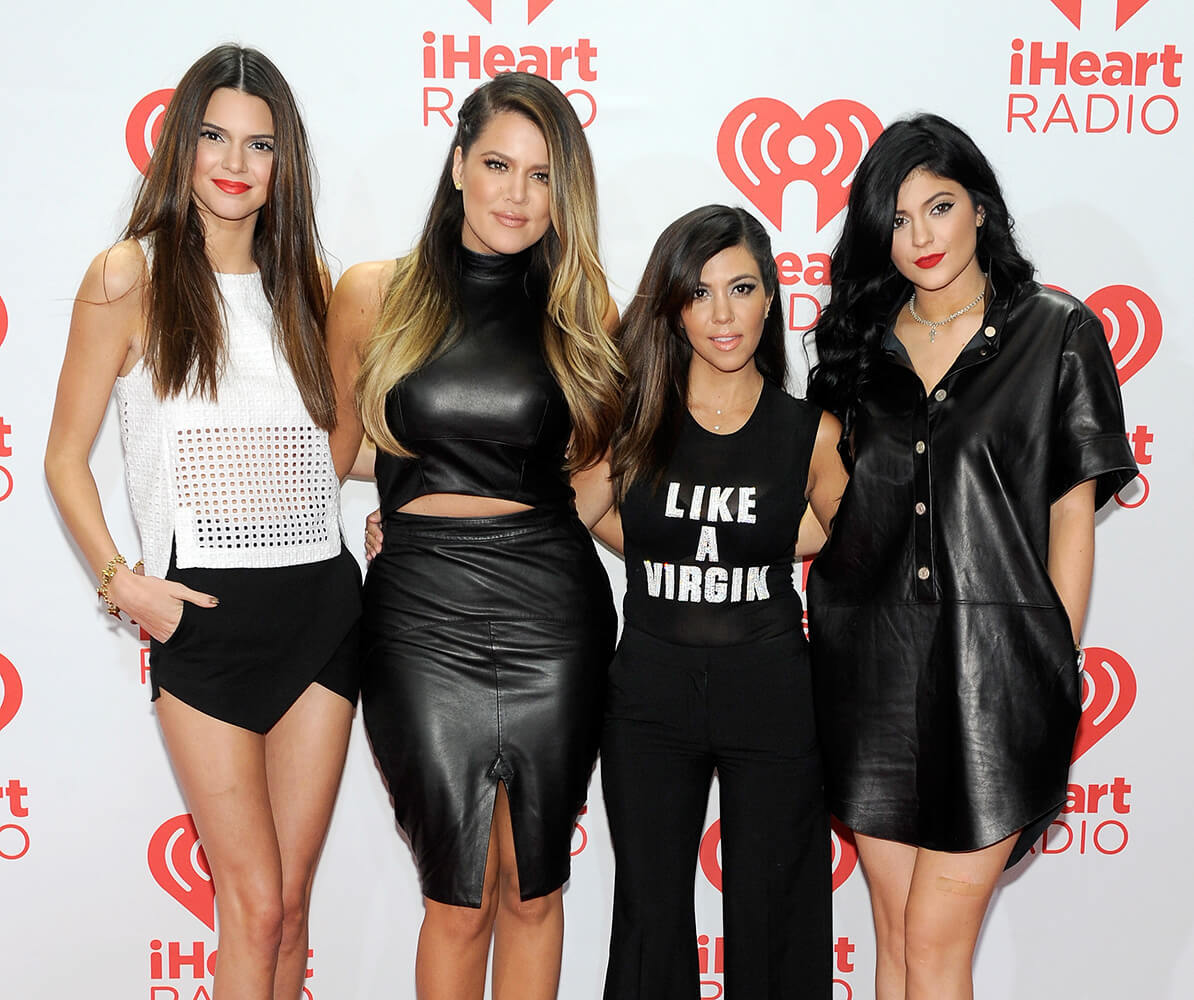 The Kardashian sisters re-emerge and look more gorgeous than ever 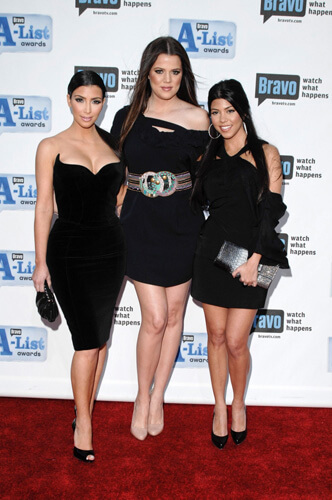 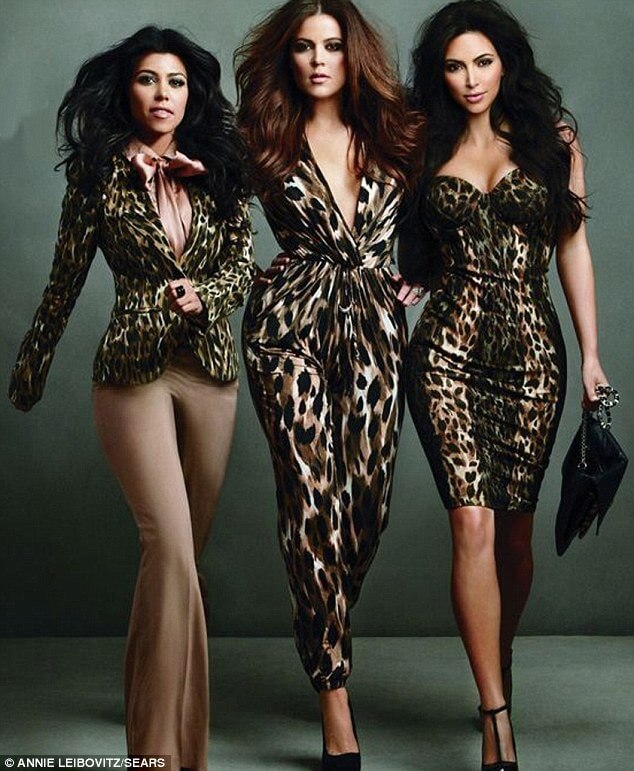 The Kardashians Collaborate With ‘Lipsy’ On New Clothing Line