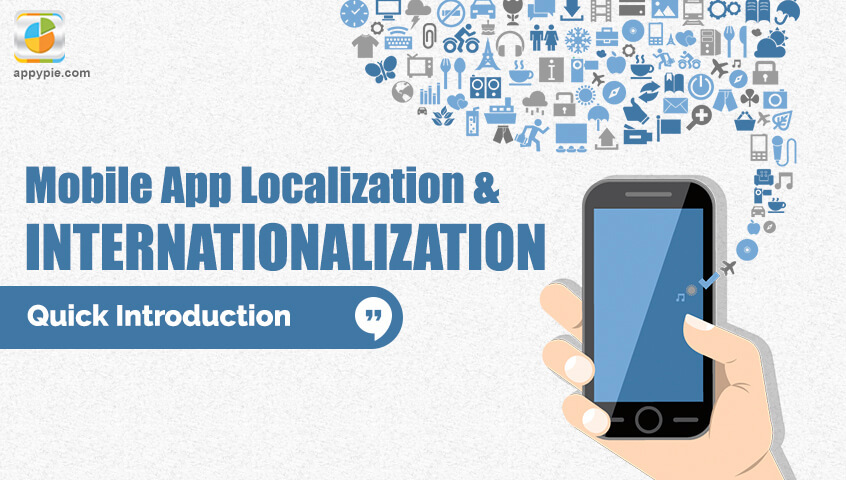 Is the US market enough for you, or are you ambitious enough to aim for the market that lies almost unexplored overseas? If you belong to the latter group, it is important that you consider taking your business international by optimizing your app globally and locally at the same time.

Even after you have created an amazing app and have ticked that little checkbox for distribution all over the world, there’s a lot more that still remains to done. Most important part is the language. Though English is spoken in a number of countries but what about those that don’t?

Chances are, your app is only available in English which means that your app stays limited to people who speak just English, while disregarding the huge chunk of population that doesn’t speak the language. As per a recent survey conducted by AEI, some of the biggest MNCs in US have more than two-thirds of their total sales outside US.

According to a recent research by CNN U.S., 13.5 % of the US population speaks Spanish at home, which comes to about 41 million people. Though app stores are currently dominated by the U.S., Japan, and South Korea, but BRIC countries (Brazil, Russia, India, and China) are quickly closing in.

Though they’re not yet comparable in app revenue, but they outpace the superpowers in revenue growth rate 2.4x.

A different study also exhibited that the biggest app markets in the world included the United States, South Korea, and Japan. Hence, when you make your app available to the users in Japan & South Korea, you would have, at your disposal arguably half of the global market, and this is what mobile app localization essentially means.

Internet has brought about a sort of revolution in almost every aspect of our lives including how we communicate, order food, shop, socialize with friends, and play games. Social media networks especially have managed to bring together people and helped them stay updated with all that is going on in another country. It is clear that people, irrespective of the country of their origin or residence are essentially the same. Hence, if something works in your country, the chances of it working all over the world are high. 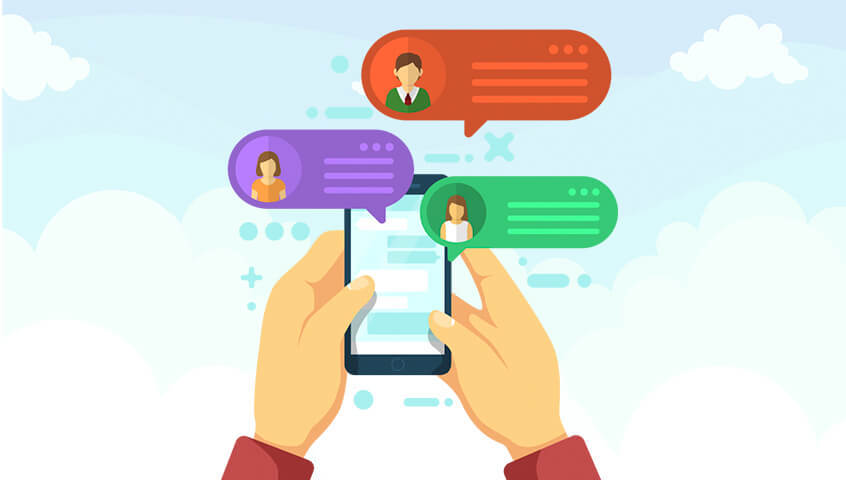 When your app development company comes up with a suggestion to localize your app, you need to understand that it is more than just an additional feature they are going to charge you for, consider it with sincerity and interest.

If you are not convinced still about the whole idea of localization, you can take a look at the list of benefits that can go a long way in encouraging you to take that first step towards localizing your mobile app.

However, it might be a better idea to test out an MVP for localization before going full out on the implementation of localization on the entire app and releasing it in the global market. Also, it is a great idea to get a professional opinion and hire someone who knows what they are doing when it comes to app localization.

Internationalization of mobile apps is essentially the preliminary stage which differentiates the texts and any such other content from the code. Internationalization would take care of the font style, content displays, language orientation, and a thousand other details to provide a smooth user experience in their chosen language.

The process of internationalization includes taking care of different punctuation conventions, formatting of numbers, dates, and the different ways in which text is interpreted in different languages. This would give you a clear idea of the total amount of translation work that may be required for localizing the app.

The process of internationalization offers you an insight and helps you identify the localizations that are more likely to offer you a greater ROI. One of the ways you can save some dollars in the process is by getting a translation software solution which would let you attain app internationalization without getting into an extensive coding process.

Once you are done with the internationalization process, it is time for app localization which includes clear and accurate translation of the content that has been separated into foreign languages. This process has also been deemed as transcreation as it involves a lot more than translation, like changing text, screen layouts, images, and also the app behavior according to the local needs and preferences.

The process of app internationalization and app localization comes with its own set of challenges. When you want your app to be tweaked to adapt to different languages there is going to be a whole lot of extensive coding work. There would be multiple details like number system, date formats, color coding, alignment and so many others that you would need to take care of in the process.

Then there are issues like multiple languages being spoken in the same country, or the same language that has multiple versions in different countries.

It is therefore the responsibility of the app developer to come up with an effective strategy for app internationalization and localization while testing the localized apps with native users before releasing the app in the market. This is important because an issue that might seem to be unimportant to a non-native might actually be noticed by a native, thus impacting the user experience.