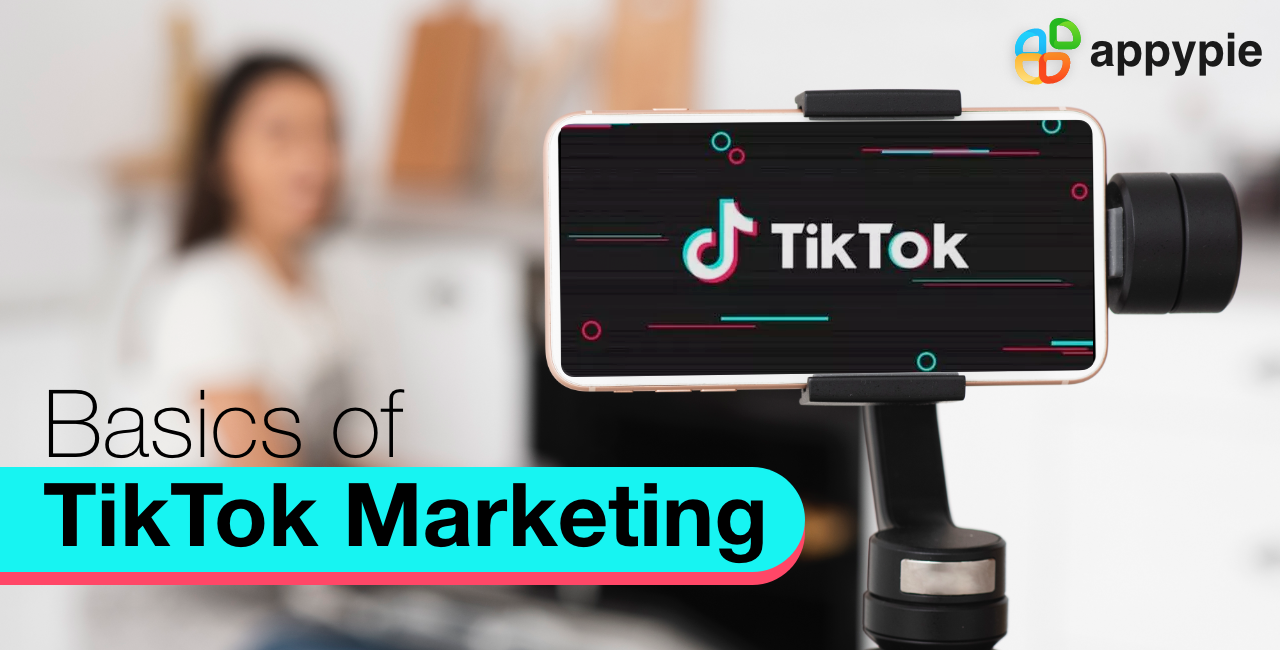 TikTok is a video sharing app that was initially known as Musically. Owned by ByteDance, the app, with its Chinese counterpart Douyin has about 680 million users.

Its popularity is most widespread across China and India, but TikTok usage in the USA is growing, with about 60 million users currently. The app can be used to upload short video clips of a few seconds, which can be daisy-chained together to form a more extensive video of a minute.

Used initially for publishing funny karaoke attempts, it has since then evolved into a medium of self-expression that has no rivals at this moment.

The use of ads on TikTok as an avenue for marketing is still evolving as this is a brand new app and not matured platform such as Instagram that has been around for a decade.

The average length of a video on YouTube is 4 minutes and on TikTok 30 seconds. But for both apps, the average viewing time is 40 minutes, which means TikTok users watch many more titles. 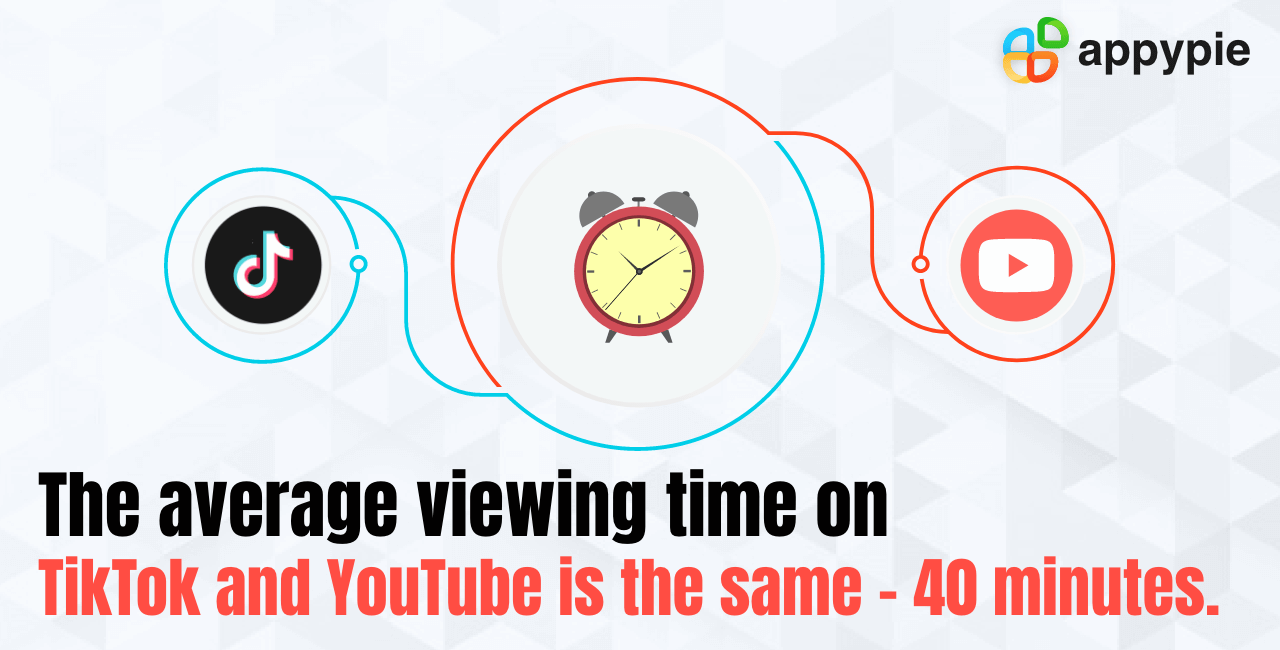 It is a unique concept that TikTok marketers have been able to exploit admirably in tandem with TikTok paid promotion. The advertiser creates a hashtag and asks users to post videos they have taken of the product with it. The user whose video receives the most views gets a reward.

The best example to draw inspiration from is #InMyDenim by clothing brand Guess.

From search giant Google to late-night comedian Jimmy Fallon, everyone has taken the help of hashtag contests to gain popularity and traction among the TikTok user base.

The challenge is popularized using a traditional banner ad in the feed, clicking on which takes the TikTok user to a page where the rules of the challenge and the reward are specified.

Of equal importance in digital marketing is understanding the technical capacity of the new app. TikTok can record videos of 15 seconds. Users can also upload videos to the site.

TikTok is a new digital platform without established rules. Thus the KPIs you have used thus far for YouTube and Facebook would not be able to help you determine the success of your campaign.

Every effort has to be accepted as a learning experience, and as the platform matures, you would reap rich benefits.