9 Most Downloaded Android Apps in 2022 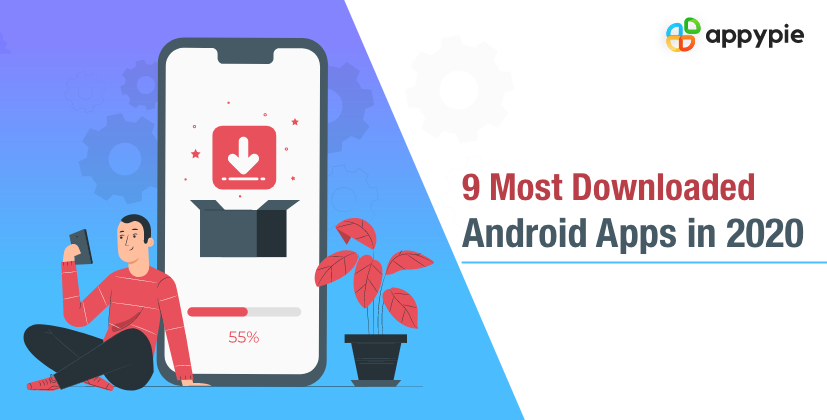 2020 has been a rough year. It has led to rapid changes in almost every facet of our lives. Thankfully, just like every bad thing, we are nearing its end. It’ll go down in history as one of those years, all of us will gladly forget about.

Throughout the year, various mobile apps helped people cope with lockdowns and quarantines. A few of these apps were essential during the height of the pandemic and will certainly continue to be as we go into 2021.

Keeping that in mind, we have compiled a list of the most downloaded Android apps in 2020. A similar list for iOS is coming soon! Sign up for our newsletter to receive a notification once it is out!

One of the key challenges we ran into while compiling this list is the fact that popular apps are downloaded worldwide all the time.

Let us take the example of Facebook. The Facebook app is downloaded on almost every new smartphone and can also be included as pre-installed bloatware on cheaper smartphones.

These apps have been dominating the top charts for at least half a decade. 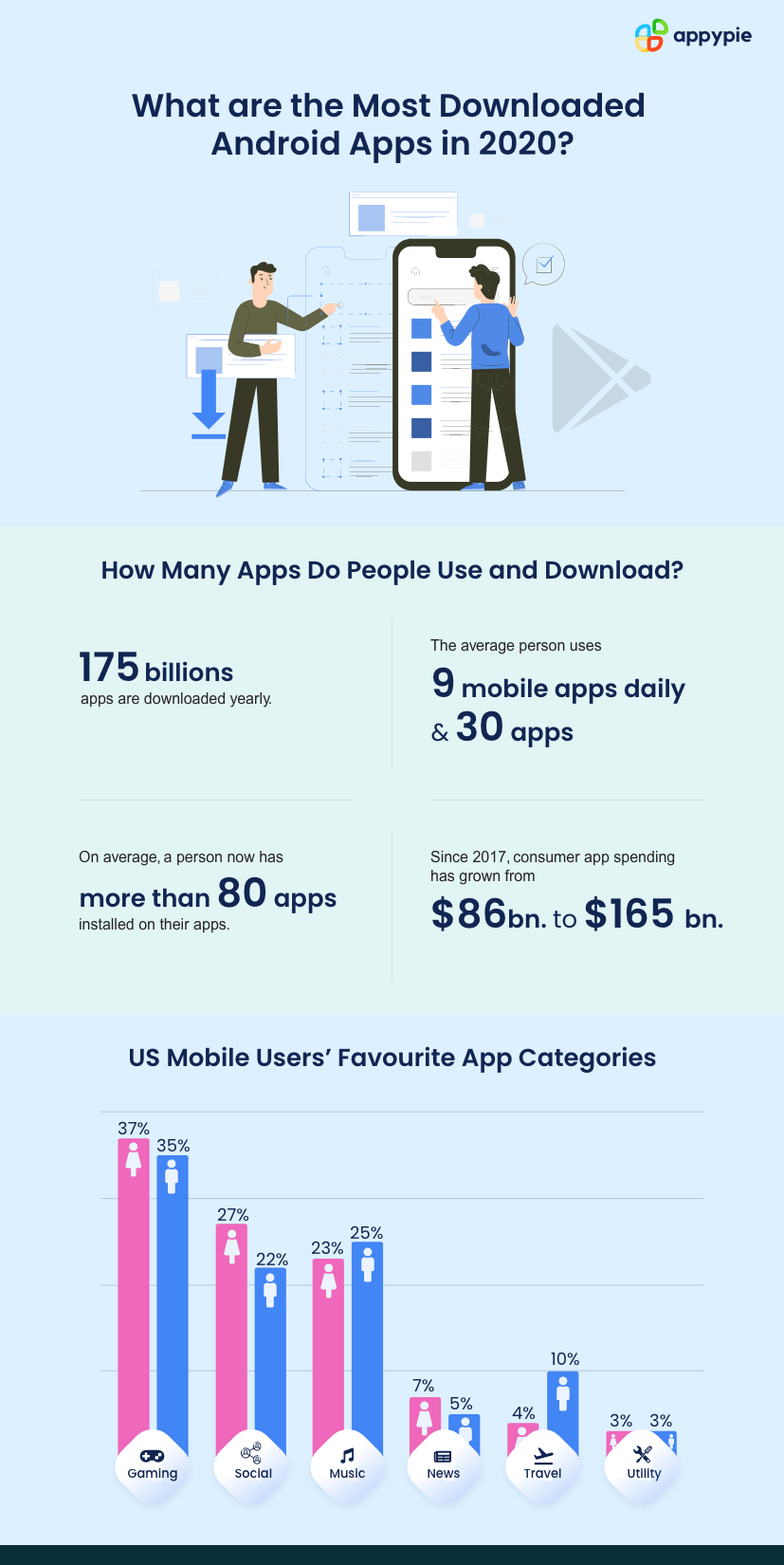 9 Most Downloaded Android Apps in 2020

2020 was also a year for online streaming or OTT platforms. In the initial months of the pandemic, Netflix(popular OTT) often crashed due to the sheer number of active users on the platform. Almost all streaming platforms have been successful this year as people consumed content at an unfathomable rate. 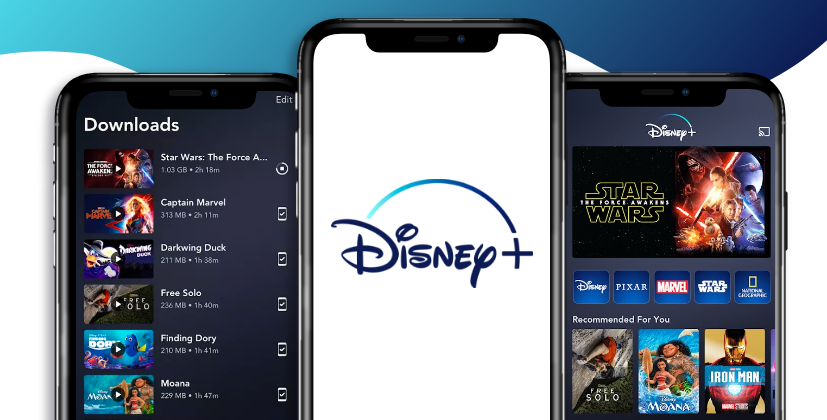 However, if there was a ‘breakout’ streaming platform, it has to be Disney+. With a significant collection of popular culture and attractive new shows, it has become one of the best streaming platforms available. Disney+ is the way!

Since much of the workforce around the world moved to a work-from-home model, video conferencing became standard practice for most businesses. 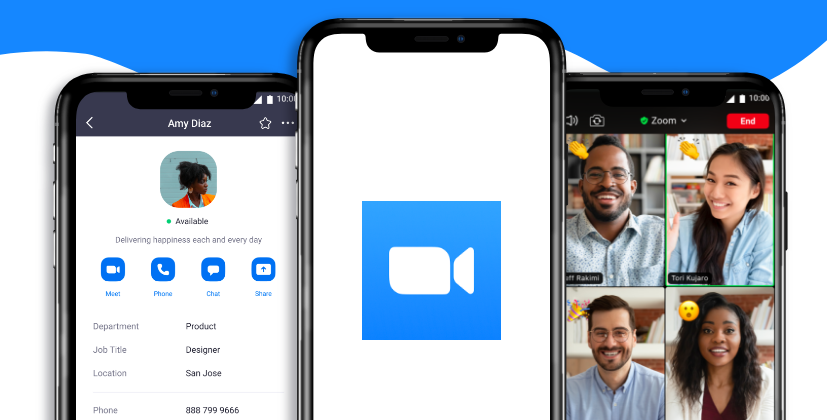 Zoom won the draw and won it so big that the conferencing platform has experienced a 300% growth by the end of Q2 2020. The mobile app Zoom had followed this trend and some sources said the app gained 3 million downloads in the month of April 2020,

Google One was a recent launch in the app space. However, the platform is already experiencing massive growth amid the pandemic. Google One is the bonafide replacement for Google Drive. Google still offers 15 GB of free storage and One is meant for consumers looking to increase their storage capacity. 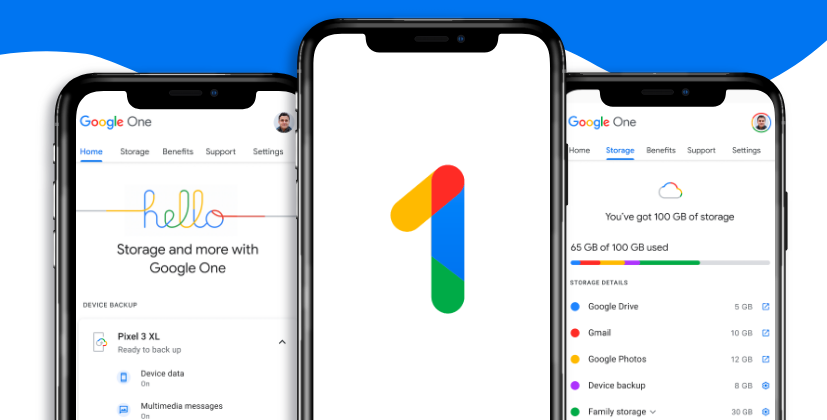 At $1.99 a month, Google One is one of the most affordable cloud-storage solutions available online.

A technical marvel for smartphones this year, Genshin Impact is a chart-topper in all rights. One of the only games to be released on PC, Console and Mobile simultaneously, Genshin Impact is an open-world RPG video game. It allows players to explore and play through an extensive storyline. 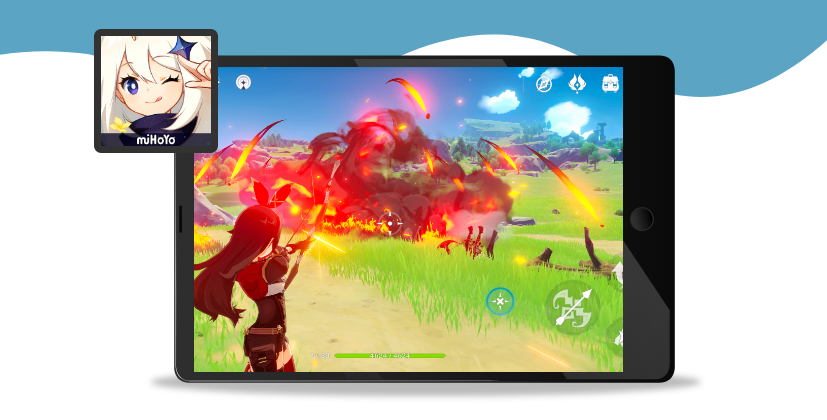 What makes Genshin Impact different is the sheer size of its world, the gameplay, and the graphics for a mobile game. Since its release in September, it has earned nearly 500 million dollars in revenue. Genshin has gone on to become the second-largest launch in the history of mobile gaming.

Collaboration software followed a positive growth curve over the year. Leading the charge is Microsoft Teams followed closely by Slack. 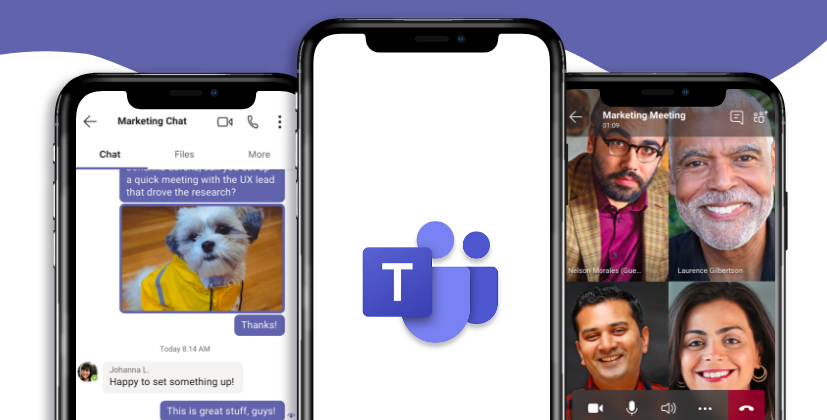 Just like its PC counterpart, Teams’ mobile app saw a massive positive growth throughout the year. Teams is currently the most downloaded collaboration software on Android.

Just like Zoom, another video conferencing platform that saw massive growth throughout 2020 is Google Meet. Google Meet is a conferencing app that can be had as a part of the GSuite. 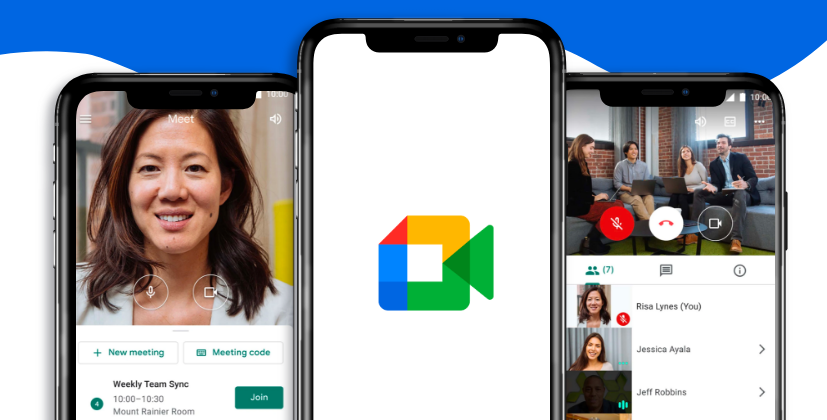 You can also create a video conferencing app of your own. Appy Pie AppMakr provides the right tools needed to create a video calling app! The best part? You can do it all without coding! Check it out today!

CashApp is an online payment service app that allows you to transfer money directly through a mobile app. CashApp has enjoyed massive success, particularly in the US, during the 2020 pandemic. 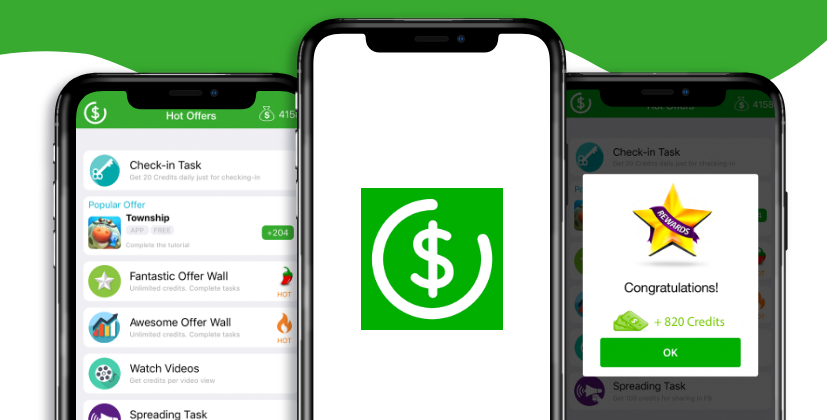 The success of CashApp can be narrowed down to its unique reward system that provides them coupons and rewards when they transfer money.

Last but not least, our yearly list ends up with the second-most popular streaming service after Disney+. HBO Max has received a lot of buzz among adults for its more mature show offerings. 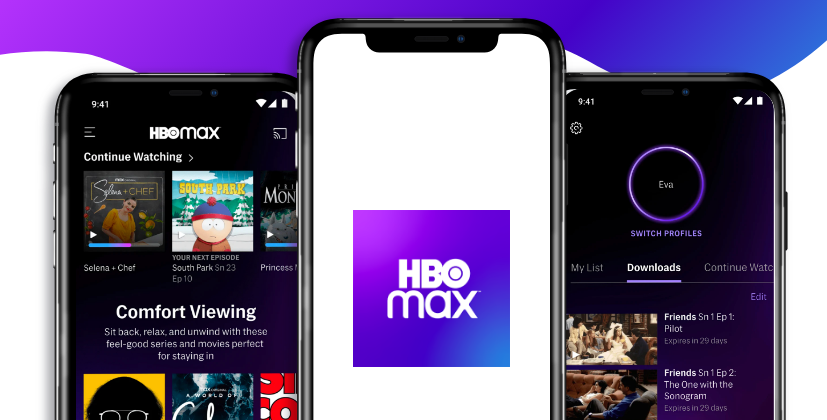 That was our list of the most downloaded Android apps for 2020. The best part about this list is the fact that many of these apps were unique app ideas that blew up. If you have a unique app idea of your own, we would like to tell you a very simple and affordable way to turn it into a proper mobile app!

Appy Pie AppMakr provides a no-code development environment that you can use to turn your app idea into reality. Using AppMakr’s unique interface, you can create apps with a simple drag-n-drop action. AppMakr comes bundled with over 200+ features and smart testing capabilities that can help make app development easier. Check it out today!

Sign Up to our newsletter and tell us about your favorite mobile app of 2020!