How to Distribute Custom iOS Apps for Businesses? 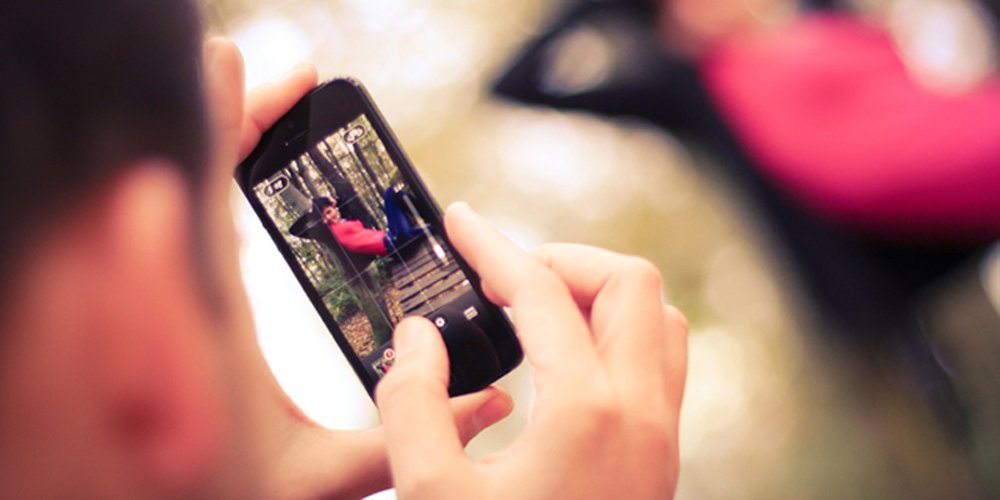 Considered as ‘the next frontier of business promotion’, apps have not remained a small piece of software, but has extended its horizons and become a vital part of everyone’s lifestyle. Today, the app bandwagon is beyond limits. Almost every day, thousands of smartphone apps of diverse types are created and deployed on app stores, which includes free apps, paid apps, apps allowing in-app-purchase, apps built for in-house processes, apps with monetization option, apps built by businesses for their clients, and many others.

Though Android and iOS are big players of app market, but when quality and consistency are the parameters, Apple has a slight upper edge over Android. What’s more interesting that makes Apple stand apart than rest of the app stores is its extensive range of programs that helps individuals in easily deploying their custom apps for iOS platform.

Here, in this article, we will discuss all of the possible methods of deploying apps to iOS store. So, no matter, whether you are distributing custom app within the enterprise or apps for public, the deployment of iOS apps is categorized, based on two different qualities – how the app binary is delivered to devices, and how licensing is handled.

Sorting out the Right Option

Let’s discuss each of these methods in detail –

One of the most common methods of deploying custom apps for iOS devices is Apple App Store. Distributing apps on Apple App Store is opted by many SMBs as well as individuals, but only a few of them have clear idea about everything that this reputed app store offers. For instance, you can distribute your app for free or for a fixed price, which anyone one can access with their iOS device and Apple ID. In addition, you can even monetize your app via different options, including in-app purchase, iAD network, paid subscriptions, etc.

Though, Apple App Store is user-friendly and easy to use, but going par its app approval process has always been a challenging task for many app developers across the globe. Right from submitting an app for initial review to providing feedback, many app developers have experienced a month delay in receiving feedback and making their apps live on app stores. What’s more annoying is resolving app issues and getting it re-approved from Apple. Let’s take an example, if there is any issue within your app, for instance a bug or a security vulnerability, Apple will ask you to resolve it and make the app appropriate as per their app store guidelines. Once all of the issues are resolved at your end, you need to resubmit the app on app store, and wait for their feedback, for which you need to again wait for a couple of weeks till your app is finally live on iTunes.

Though, the process of distributing custom apps on Apple App Store is troublesome, but if you need optimum visibility and availability for your app, it will surely prove to be the best choice in a long run. However, if you want to get rid of long app approval process of Apple, here are discussed a few other ways that you can implement for distributing your app on iTunes.

If you have created an app for a private beta or small temporary distribution, Apple’s Ad-Hoc Deployment is sure to get your task done efficiently, without any hassle. Specifically for app developers, in ad-hoc deployment, developers have to deliver the app binary to each device for using email services or downloading a URL, or for any other service. But, this binary code doesn’t work on every iOS device, app developers need to add the UDID of each device, and register each one of them in the Apple Member Center to ensure the binary is easy to install on the registered devices.

For using this distribution method, app developers simply need to export the app from Xcode with the Ad-Hoc Deployment option. Once the binary is exported, you can also distribute it through MDM, similarly like enterprise binary. However, the main difference lies in managing the UDIDs for the binary, as distributing it through MDM can’t miraculously make licensing in the binary more permissive.

Apple Business Manager or ABM is an Apple-hosted cloud portal that lets businesses manage the Device Enrolment Program (DEP), Volume Purchase Program (VPP), Apple IDs, and content from a central management point. The portal offers granular access control with admin delegation so that you can create admins who have responsibilities only for specific locations.

Entities that were using DEP or VPP can upgrade to ABM without much of a hassle using their desktops. ABM lets you automatically add Apple devices after the purchase. On turning the devices on, configurations, apps and books are installed automatically. On ABM when you buy apps and books in bulk, they can be assigned to the devices that your employees are using. These apps can then be simply reassigned to other devices if need be.

On the portal you can even create separate locations for all the offices in your organization and assign managers and configure settings for their own offices.

You can enroll as an Apple Business to buy and distribute content and automate device deployment using Apple Business Manager. Once you complete the enrolment process, the organizations or people you choose, will be able to see your app and buy it from the Content section of Apple Business Manager and then continue to distribute it seamlessly through Mobile Device Management or MDM. Also, organizations can offer redemption codes to authorized users who can then go and download the app on the App Store.

Implementing any of the above discussed app deployment methods is sure to get your task done the right way, but before you finalize one of the programs and move ahead, it is correspondingly vital to pre-plan the actual distribution process of your app. There are hundreds of small details that you need to navigate appropriately, or else you might end up wasting your hard earned money.