Key Lessons About Guerilla Marketing You Can Learn from Big Brands 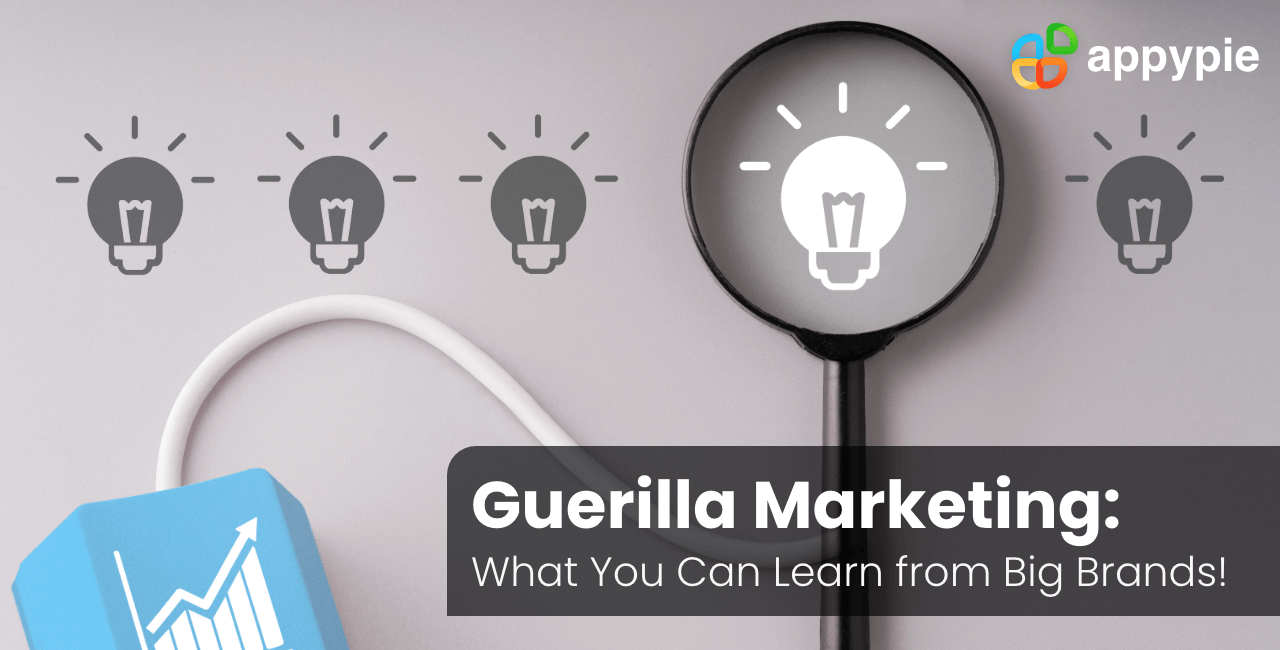 Guerilla marketing is like guerilla warfare which entails adopting an unconventional approach. If you believe that conventional broadcast is no longer getting you enough attention at times, it is best to resort to new tactics that no one has thought about yet.

Although guerrilla marketing is a creative marketing strategy, but aguerilla campaign does not take place with an objective to win new customers. It is instead an attempt to draw attention to the brand and then let conventional marketing do the convincing.

A good pick from best guerilla marketing examples is a campaign Vodafone had in Romania about insuring cell phones against theft. Though Vodafone offered cheap insurance, few customers responded to the add-on offer.

The telecom giant had some professional pickpockets slip flyers into pockets of random people with the message that they must get their phones insured because it would have been just as easy to take out the phone as putting the flyer in.

The Essence of Guerilla Marketing

What is guerilla marketing? It is a term that was first used by Jay Levinson in 1984. When traditional marketing becomes monotonous, marketers resort to guerilla techniques. The element of surprise is critical in guerilla marketing. 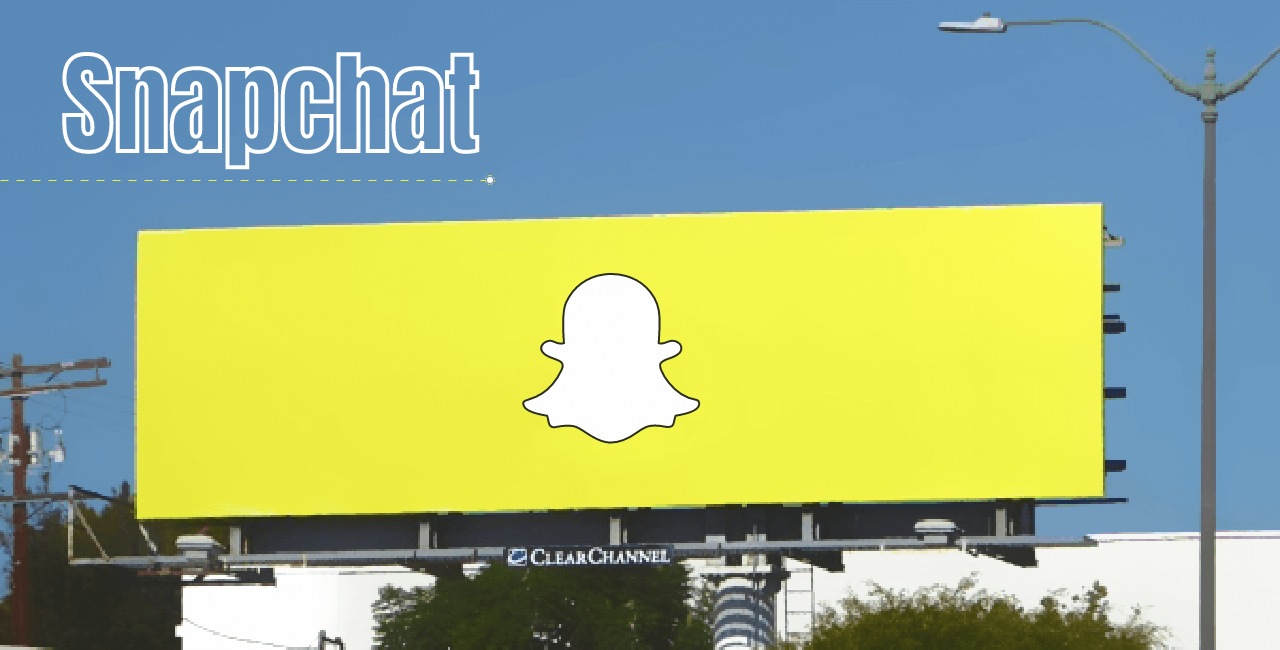 How did Snapchat end up with so many users? Not many know the name of its CEO, but everyone knows about the product (in the tech world, the name of a star CEO such as Kalanick and Musk matters).

What is so strange about that? Well, Snapchat left their name out. There was no message of any kind except the logo.

You are bound to remember a white blob on a yellow background. It will cut through the clutter of marketing messages. And it did. Snapchat got several hundred million downloads that year. This was not enough to dethrone Facebook or Twitter, but it was an excellent attempt to get their foot in the door. 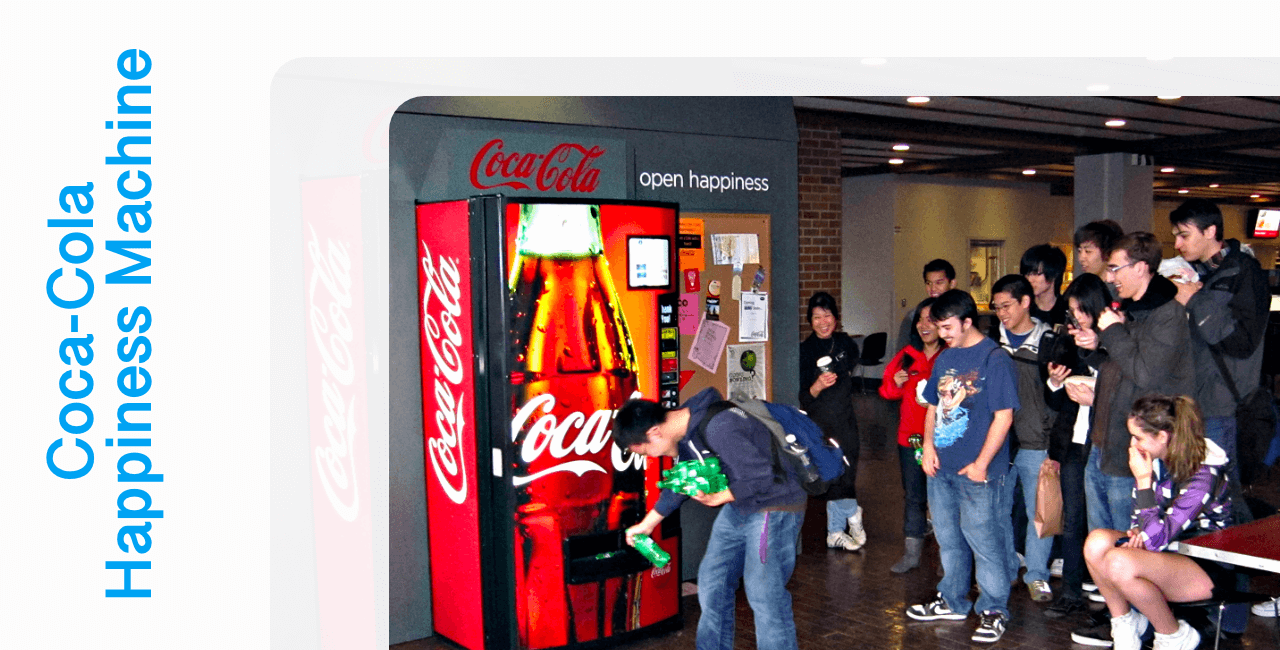 Coke wanted to do something spectacular, and senior brand manager A J Brustein came up with the idea that was going to make Coke a path-breaking brand again.

A regular Coke vending machine was modified and installed in the cafeteria of the St Johns University of NY. Five secret cameras recorded the reaction of gleeful students when they received what they had not bargained for – from a sunglass to flowers and pizza in addition to Coke.

The edited video was published on YouTube and garnered millions of hits in a matter of days. 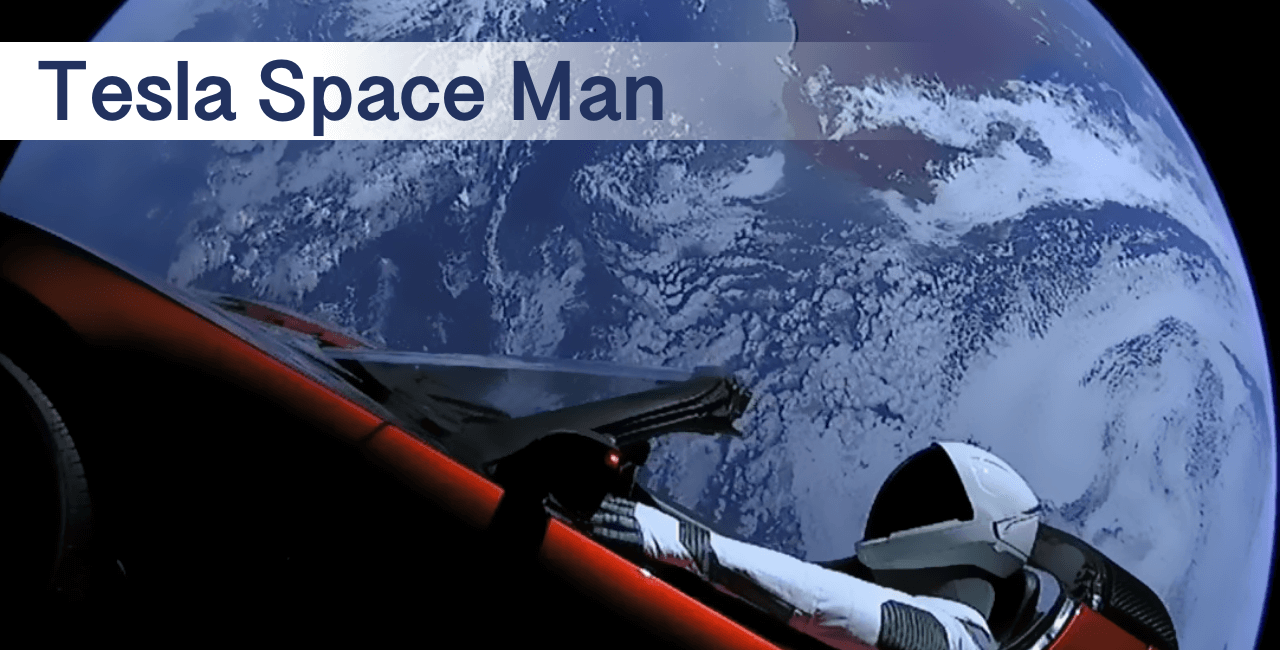 What is guerrilla marketing? Learn from Tesla.

Who can forget the voice of David Bowie’s Space Oddity playing in the background as a Tesla car headed to outer space on the back of a Falcon Heavy?

Musk’s antics are well known, but the 2018 Tesla car in space was a game-changer. It made everyone aware of the brand Tesla (as if there was someone who was not) but also tied it to SpaceX, the other Musk brand.

The icing on the cake was that not only was it seen on YouTube but on every local and international tv news channel. It’s safe to say that the Tesla brand got more eyeballs than a World Cup football final.

Guerrilla marketing ideas are splendid as long as they are well thought out. Care has to be taken that they do not offend anyone or intrude on their personal space. The core part of the exercise is that people must want to share the experience.

Not every marketing campaign lends itself to this form of novelty. It is meant for products that are young and energetic. Have you considered using an app for your guerilla marketing strategy. Try building one now, without any coding on Appy Pie AppMakr – the prfect solution for small businesses!