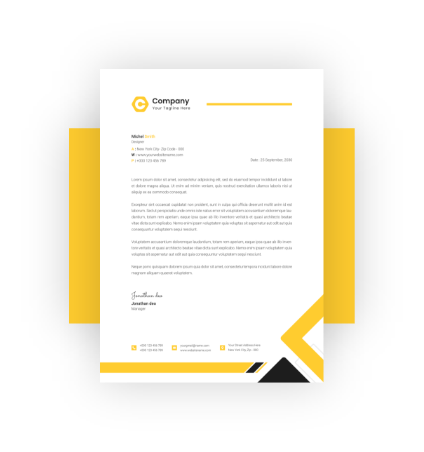 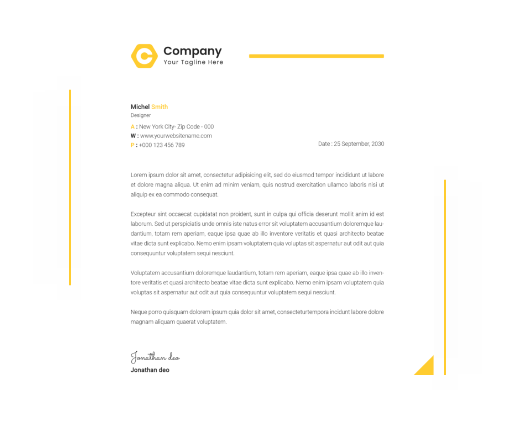 A4 paper is a standard-sized paper (21.0 x 29.7 cm) which is the most commonly used size in Europe and most other parts of the world. It is also used in the United States and Canada but is commonly labeled as Letter Paper.

A4 paper is slightly wider than letter paper size. It is widely used by students and office workers. Also, It is used by graphic designers and businesses for printing documents, which are sometimes bound into books or magazines. It is sometimes used for posters, flyers, communication, and promotional materials as well. The A4 standard is not just a standard for paper size. It also applies to envelopes and file folders. 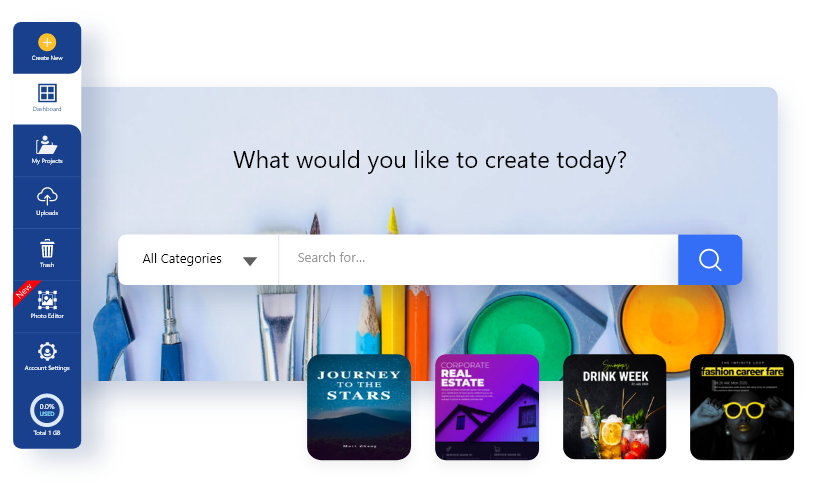