How Financial Firms Can Protect Themselves from Web Application Attacks? 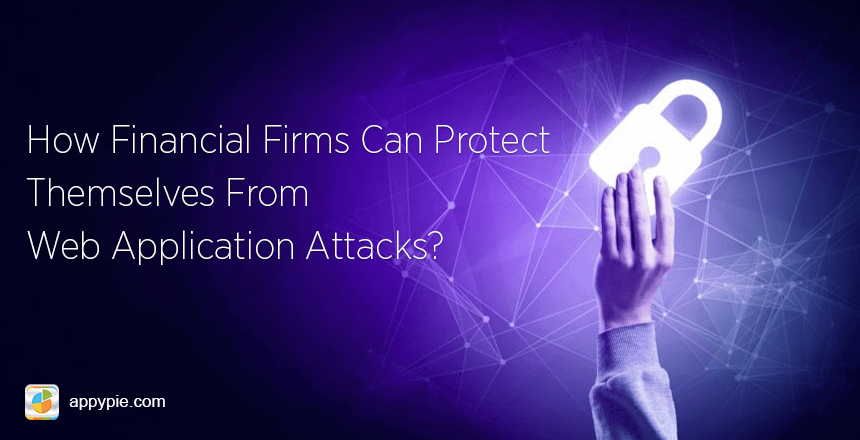 There are more ways than one for malicious entities to get their hands on customer data or any other sensitive information that a financial institution might hold. Now, ransomware is probably at the top of our heads whenever we think of such threats, but the IT stalwarts in the financial industry must not disregard the threat that is posed by web application attacks. Web applications, if not secured suitably can turn into vulnerable entry point for entities with malintent, thus exposing the organization’s network and data to them.

As per recent reports, it has come to light that in 2017, the most strongly targeted categories of web application attacks were – IT & Finance (including both, banks & e-procurement platforms) that had daily attack rates of 1,014 and 983.

The report further goes on to say that the majority of these attacks on financial web applications generally target the users and the attackers seem to be attracted to the money that they can steal from account holders who use online banking and payment systems. The report also adds that the web applications can be the weakest link in the security chain of the banks, which means that the attackers continually target the bank sites with the intent to break through to the internal infrastructure and then steal through banking systems. 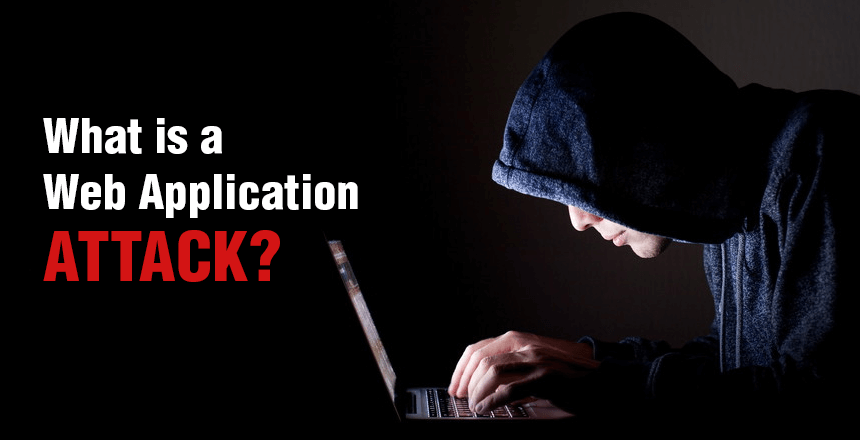 In 2017 the attacking trends have stayed quite similar to the previous years, it was the cross-site scripting that made up about a third of all the attacks. Some of the other popular types of attacks involves the ability to access data or implement commands on server including SQL injection, path traversal, local file inclusion and remote code execution, and OS commanding.

Cross-scripting attacks introduce malicious scripts into websites that are vulnerable and thus enable the attackers to steal all kinds of sensitive financial data and in some cases also take control of targeted devices that are known to exhibit certain weaknesses. These attacks are more popular than the others simply because there are multiple flaws in the application code as well as the devices that the application runs on. This attack can happen anywhere a web application makes use of the input from a user to edit the output that it generates without the added security of validating or encoding it.

SQL injections or inserts are yet another popular type of web of web application attack where the attackers may use them as a way to circumvent authentication measures to access information from the databases.

The whole point of talking about these is that, there is no dearth of different kinds of web application attacks which means that IT leaders must do whatever they can do to protect themselves against as many attacks as possible.

Now, when you set out to confront these threats posed by the myriad web application attacks, it is only natural that the task seems a bit daunting and you might even feel overwhelmed by the scale of it. The relief lies in the fact that there are a number of great tools in the market that can help you take care of it and reduce the dangers of it all.

It is advised that the financial institutions, in some way find a way to balance out the user’s demand for simplicity in interactions & transactions and a sophisticated security system. 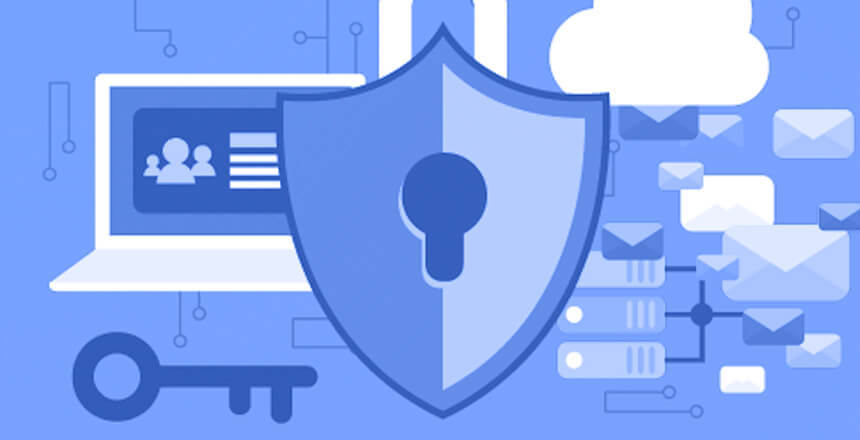 In addition to integrating encryption, we also strongly suggest that you invest in encryption key management technologies in order to limit access to the encryption keys, thus adding another strong layer of protection for data on your web application.

To further fortify your security measures, you should consider security software tools which can be used to foil web application attacks. There are some quality tools that are designed especially to protect users from financial malware and phishing attacks. Additionally you must also consider tools for protection against man in the browser attacks, which make use of malware or social engineering to attract the users into disclosing their login credentials and other such sensitive information. One great example of this is IBM’s Trusteer Rapport.

Web applicationProgressive Web Apps – The Future Of Mobile Web App Development
It is projected that by the year 2020, 40 to 50 billion devices would be connected worldwide. One interesting thing to note is that in the past year, the monthly chrome users on mobile are said to have crossed a billion mark and the number is only going to increase exponentially. attacks cannot be taken lightly, especially by financial institutions. However, if you were to orient your technological endeavors and approaches suitably, it can elp you prevent it from turning into a disaster!