6 Points You Should Know To Develop Android Task Monitoring Application 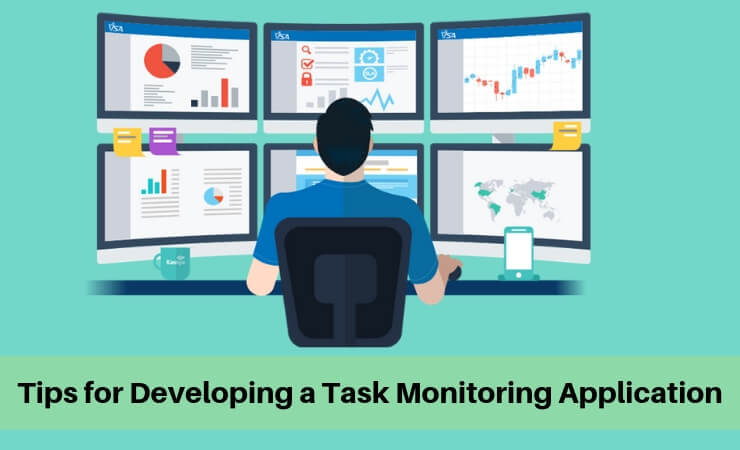 Technology has intricately entangled with the lives of human beings. There are constant research and development, innovation and progress in this field. The sole aim behind it is to make lives simple and easy. Various gadgets are available, each having different features and abilities. It started with computers and television, and now even people’s watches are smart. They prove to be helpful in many ways.

Importance of phones in daily life

Phones have become an integral part of everyone’s lives. Almost every person on this planet has at least one phone and the majority of them are smartphones. These phones have become more of a necessity, primarily as it can also serve for work purpose. 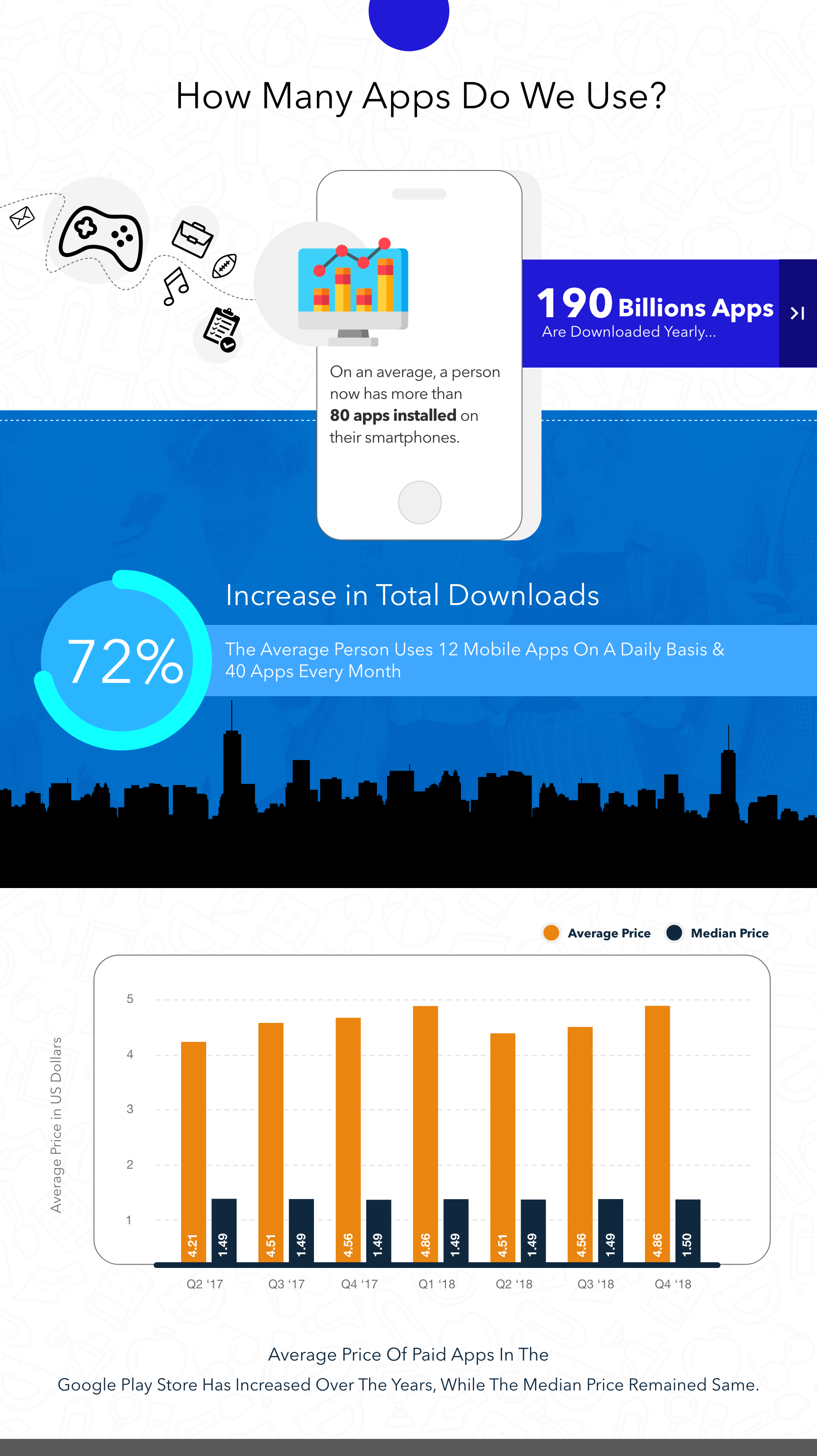 Create Your Own App Now

People tend to use a lot of applications and also maintain their lists and schedules on phones. Thus, there is a need for task monitoring application. These not only help to manage the records, schedules, and reminders; some also take care of the apps that are running in the background. Some smartphones even come with Android built-in task manager too.

Many teams associated with android app development services are continually developing various task monitoring app. Some applications perform simple tasks only while others have more added perks that prove to be useful at times. However, some of the basic things that must be kept in mind before indulging into an android task monitoring project are:

A basic project & task management app should be able to make lists and schedule tasks. Without these, the application would be of little use. Additional perks and features are only meant to augment what is already there.

One of the significant problems with android phones is that not every phone run on the same version of the operating system. This makes it difficult for various app developers as they have to keep in mind about every user. The Android 8 task manager apps support most of the smartphones as they are on that version of the operating system, but that does not mean that the previous and the upcoming releases should be neglected.

Optimization is everything that matters about any application. Optimization enables a request to perform the same task much faster and with more efficiency. Poorly optimized apps tend to lag and crash on phones that do not have powerful hardware. It has been seen that most people tend to buy mid-range phones, followed by lower range ones as they prove to be cost-efficient. However, the hardware specifications are not so powerful that it will take anything that you throw at it. Therefore, optimized apps will be inaccessible to a large community. Also, optimization is an ongoing process, and the application needs to adapt to changes. Thus, regular updates must be provided to task manager apps.

Make Your Own Android App

The form should have a simple user interface to make it easier for the users. At the same time, applications to perform its function desirably. The best app killer for android should never be too aggressive and kill all background tasks to save memory. Some applications like fitness tracker need to work in the background continually. Abruptly stopping such applications will give incorrect and undesirable results.

Many developers have built Android apps for monitoring tasks. This gives users the freedom to choose the app of their liking and use it. One of the things that will influence the user’s decision is which app provides better features. An android task manager CPU usage will automatically draw the user’s attention as many people like to know what application is hogging their phone’s CPU and reducing phone performance as well as drain extra battery. More features like this, like freeing up space and scan malware on the phone will influence the user’s decision.

Pricing of the application is an essential feature too. Some of the best free task manager apps provide all the necessary functions to most users. However, some people prefer to have additional perks also and have their apps open to any advertisement. Additionally, in the workplace and businesses, there should be bulk plans for the users. Features like schedule source teamwork are convenient in such scenarios. The price should be competitive and excellent value for money deal.

Some applications that are already there

Since the time people have thought about applications that would manage tasks and schedules, various developers have worked on the task app android project. This led to the availability of some of the best task management software. Some of them are as follows: 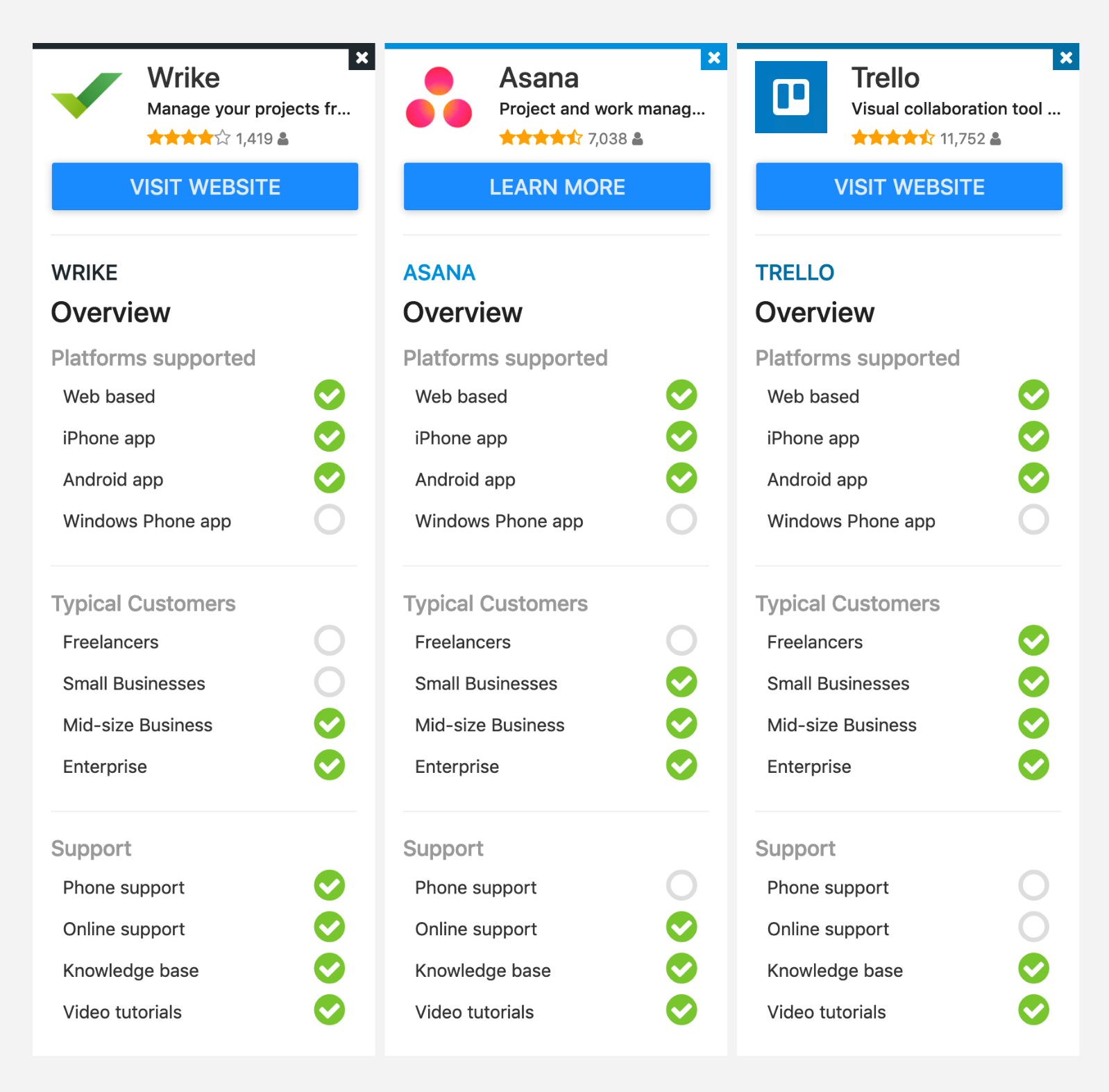 Phones have evolved into smartphones, which can do much more than just calling and texting. They even help users at their workplaces. Thus, it is essential to have an application to manage the user’s to-do list and schedules, while also keeping an eye on the background applications for better performance of the phone. Many developers have taken up such android projects, but it should follow specific points that are necessary for the app to flourish and outshine the competition.