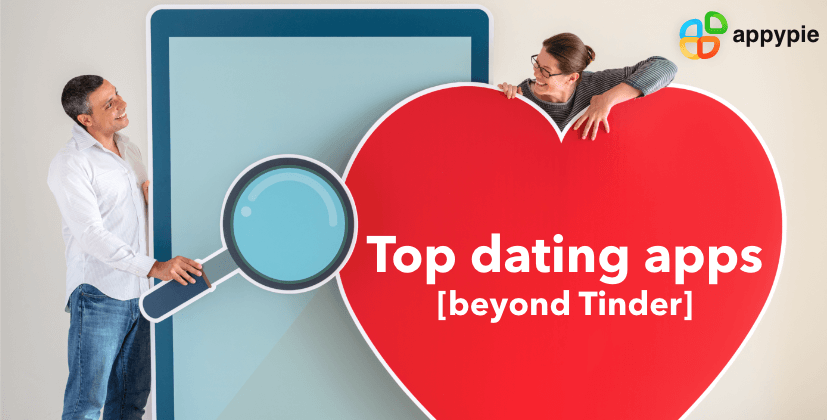 Online dating has exploded over the past decade, with expected revenues in the USA estimated to reach $1.75 billion by the end of 2020.

It was just a matter of time before casual online dating through chat apps such as Yahoo and AOL as well as personals in Craigslist that have existed since the late-90s emerged as best free dating apps for smart devices.

With an expected CAGR of 9.3% in the next five years (2021-2025), the industry has space for a new entrant to grow. It is not difficult to build a new dating app as long as you have the right tools.

In this post we are going to list out the best dating apps and the features that set them apart while helping you get inspired to create an app of your own.

It is a market dominated by only a few big players. If you can create a successful dating app, even a tiny slice of the pie would be in millions – unheard of in the app industry.

Tinder, the most prominent brand among top dating apps, earned over $1 billion in 2019, making it one of the most successful apps ever created.

We have reviewed the best dating apps for relationships apart from the 800-pound gorilla – Tinder.

The Best Dating Apps Besides Tinder

It may be a good idea to first create a dating website like OKC and later migrate the business to an app.

Among free dating apps for Android and iOS, Hinge stands as far apart from Tinder and OKC’s flirting and hookup image as possible. It markets itself as a long-term relationship app.

Launched in 2012 and wholly reworked in 2015, it is one of the few online dating apps to have done away with the (in)famous right/left swipe to like/dislike another member. 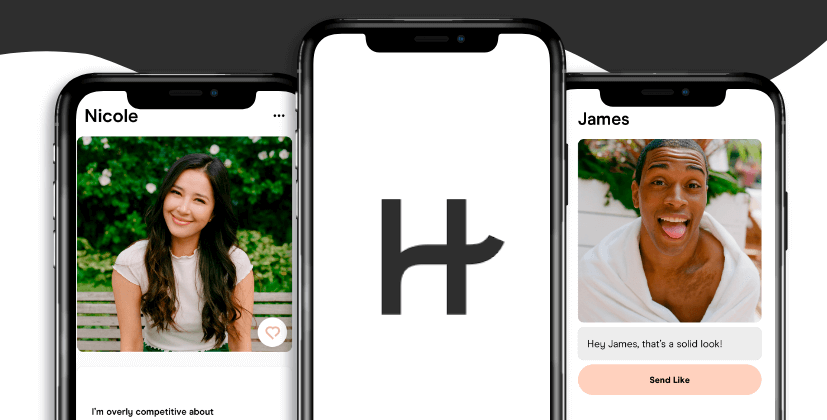 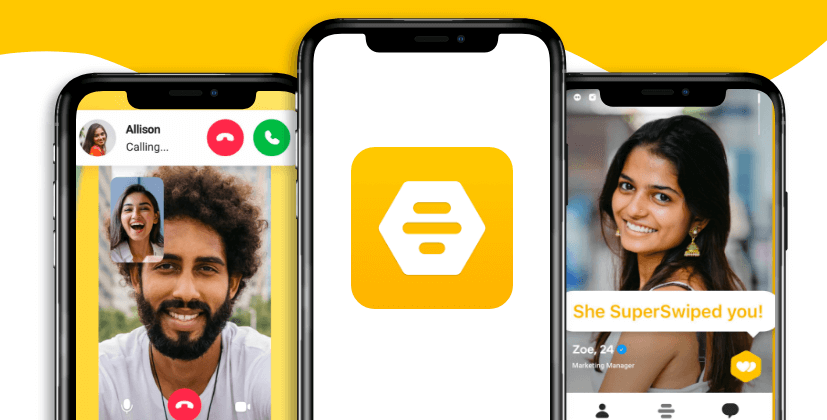 Grindr is one of the most popular alternative dating apps. Targeted at non-cis dating, the app currently has 27 million active global users. Although all apps now allow non-cis dating and have extended gender options, but it is Grindr that has the first-mover advantage. 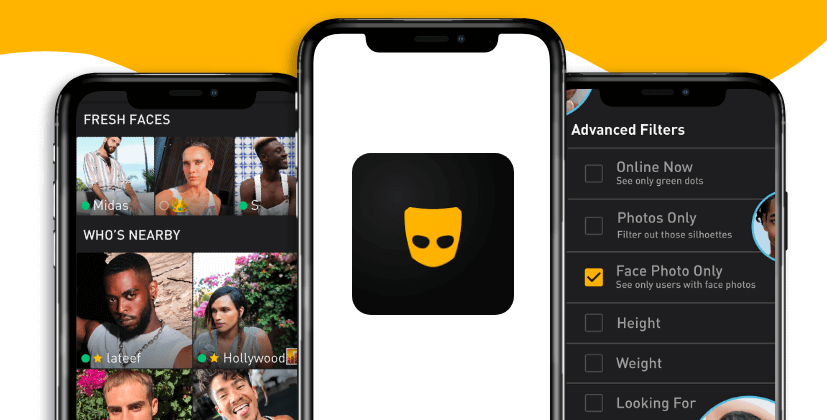 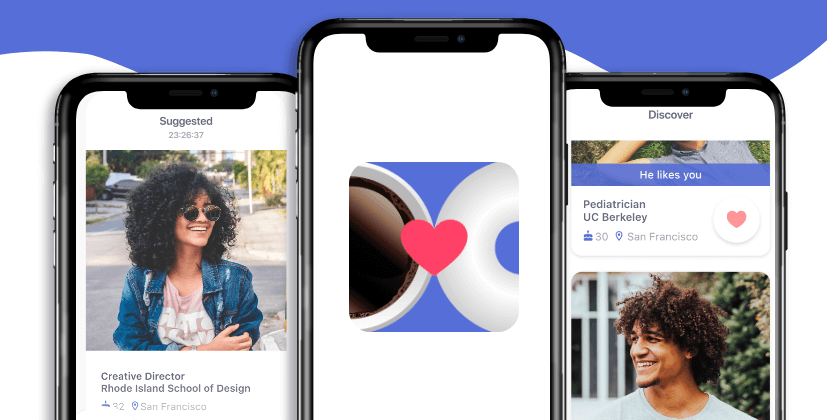 It’s not a surprise that Facebook would want a slice of the online dating market. Since it already has access to over a billion active profiles, creating a dating app is the next logical step. Facebook has been used for a long while to find potential dates, and the FBD app just makes it official.

However, the newly released app is currently available primarily in the US, Colombia, Mexico, Thailand, and Canada. It is evident that Facebook is fine-tuning its approach and does not want another blunder like Libra, its failed crypto project. 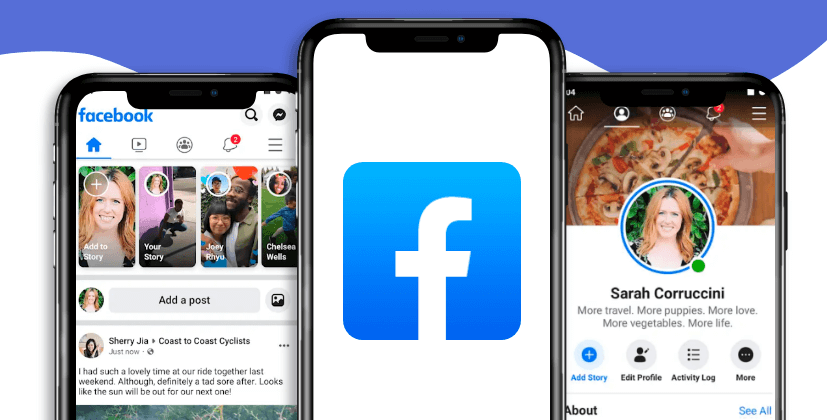 Future of Online Dating and Your Dating App

A well-designed app can rake in millions. The advantage of launching a dating app is that there is no recurring cost other than maintaining servers. All the content is user generated. That is why new apps like Lumen (for dating over 50) are making their mark.

Top dating apps like Tinder began with a simple idea and bloomed into a startup unicorn.

There is no reason why your app can’t hit a niche market like Grindr and become famous with over a million downloads in the first year. If, however, you need a little help with your mobile app marketing strategy, you can register for our free course on Mobile App Marketing Strategy & App Monetization for Free at Appy Pie Academy.

Do you have a unique idea for an app? Let us know in the comments section and we will tell you how to create an app for your idea!