Most Popular NFTs That Have Great Potential [2022 Edition] 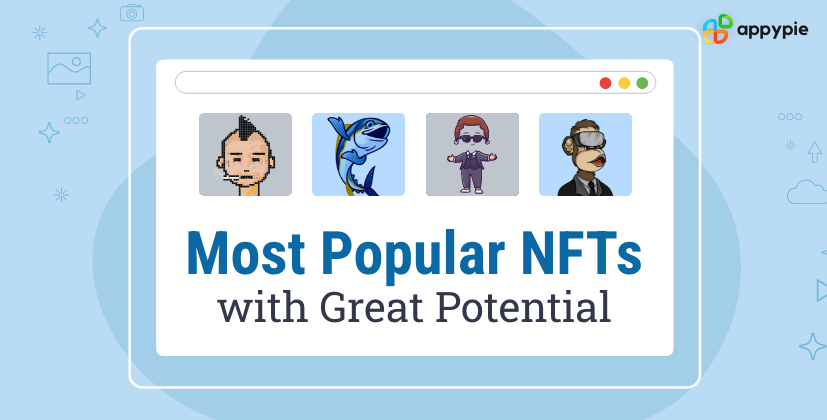 Unless you are living under a rock somewhere, you know what we are talking about when we say – NFT or Non-fungible Tokens. Everyone who has ever delved even a little into the digital world has at least heard of NFTs.

According to the Pew Research Center, 16% of Americans say they have already invested, exchanged, or used virtual currencies.

Have you ever thought of creating one?

Don’t worry! You don’t need to learn to code if you want to generate NFTs. Appy Pie’s no code NFT generator lets you create NFTs in just a few clicks. No need to take my word for it. Try it out yourself!

We keep hearing about NFTs like Everydays: the First 5000 Days, The Human One, The Merge, and many more that have brought in billions of dollars for the NFT creators.

However, an artist, Kimberly Parker, recently conducted research with an anonymous data scientist to discover that 53.6% of NFTs sold on OpenSea in March 2021 were bought for less than $200.

Let us now discuss the NFT scenario from the perspective of an investor. Of course, there are passionate collectors who put all their energy and resources into building their NFT collection. However, a typical investor pays a lot of attention (at least they should) to the potential of an NFT project before deciding to invest.

What to look for in a good NFT project?

So, how do you know which NFT project has the right potential and which ones not so much. Of course, you can’t know for sure, but there are some clear positive signs you should look for when you are wondering what makes an excellent nft project.

So, how do you know which NFT is good? Let’s discuss.

Think of the NFT projects as startups and look at them like investors.

The bottom line is that the project must have a clear vision and mission. The idea is to look at how it is built and how much effort has gone into creating it. Do their goals make sense? Follow your instincts when judging them for feasibility.

Here are the 11 best NFTs to invest in this year 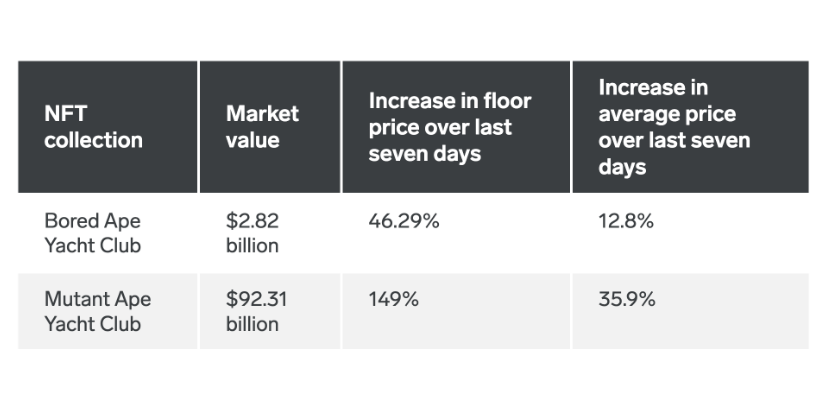 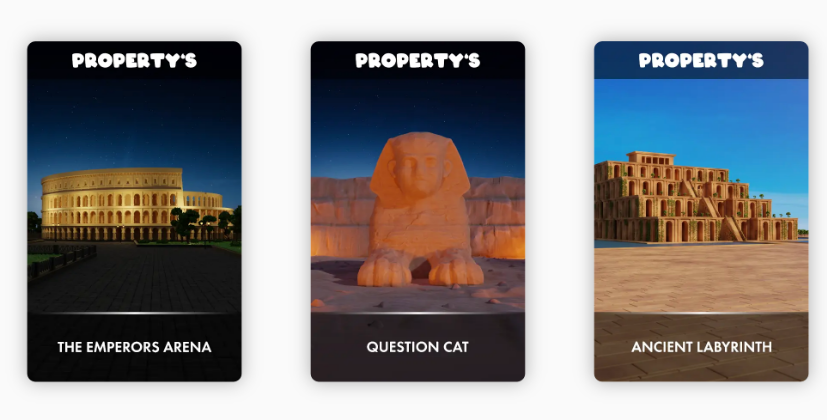 Property’s NFT was launched with the following salient features:

Property’s metaverse is being built on the Sandbox and intends to bring in different types of NFT projects into their clubhouses. 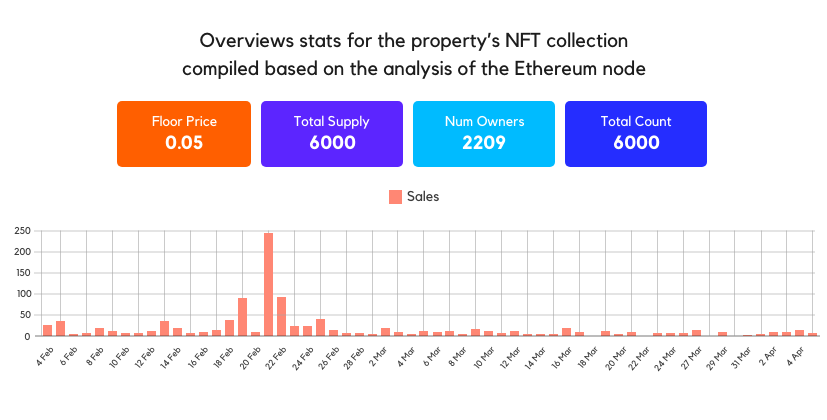 It may seem too soon to say this, but NFTs seem like they’re here to stay. Whether you plan to invest in it, flip it, HODL it, or become an NFT creator yourself, there is something for everyone in the NFT space.

Appy Pie has an NFT generator that lets you create NFTs without coding in minutes. Try it out now!

Make your own NFT
✖