Advantages and Disadvantages of App Monetization 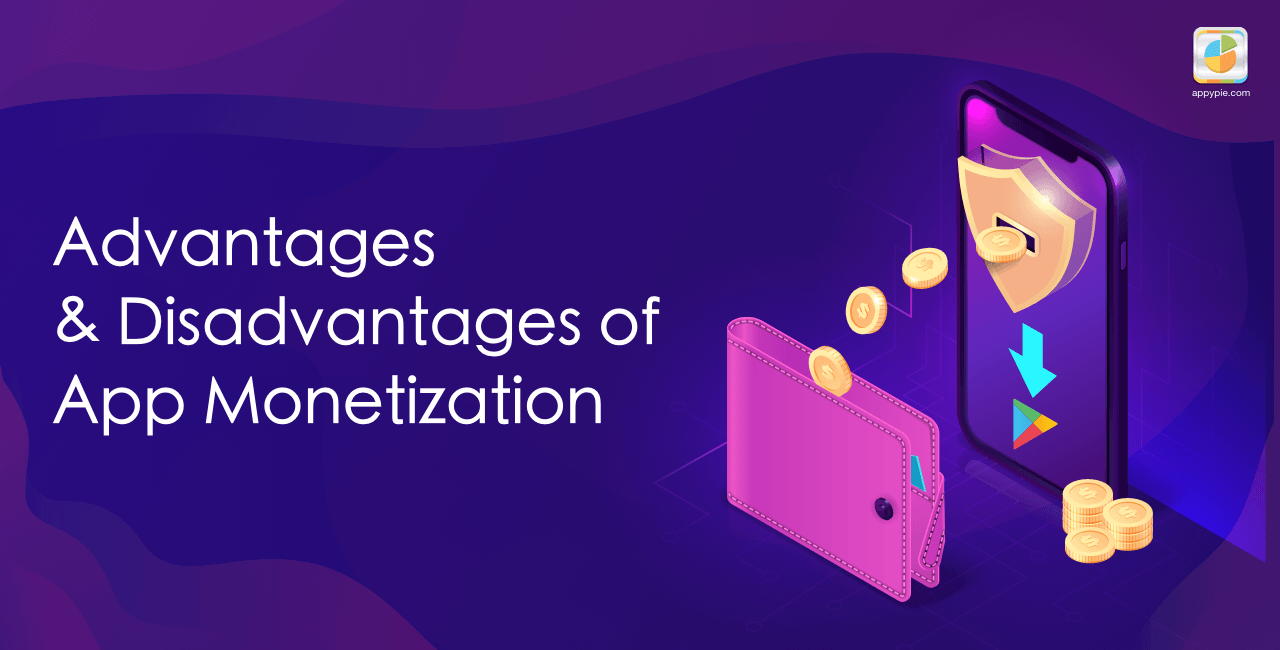 What is App Monetization?

App monetization is a way of making money from a mobile app without charging for it. To every investment, there should be a return and it is the same for mobile apps. The most common way of monetizing through apps is by collecting user data and selling it to third parties. Mobile apps make money through in-app advertising by partnering with brands paying for advertising space. The advertisement could be a native or banner ad, video, or pop up. In this blog we will talk about the pros and cons of app monetization. Let’s take a look at what kinds of monetization methods are currently available for mobile apps.

The following are the ways to monetize your app:

Paid Apps are also known as premium apps. Paid apps cost users a one-time fee to download from the Play Store or App Store. Hybrid app monetization model, which are called freemium apps are free to download and allow users to enjoy the basic functionality of the app. However, if users want the premium version or other premium features, they need to purchase them.

Why is App Monetization Important?

App monetization is crucial because it has become more common to find that apps are free at the point of install. Paid marketing is becoming a very important factor for mobile app success. With a large number of apps to compete with on App Store, paid marketing is the only way to scale distribution of a mobile app. Nowadays app developers are more aggressive in their marketing. The competition in this market is aggressive. According to studies there are more free apps. About 94 percent of Android apps and 90 percent of iOS apps are free. If you look at Google’s list of top grossing Android apps you will see that at least the first 40 apps are all free, it doesn’t mean that Android users have stopped buying apps. 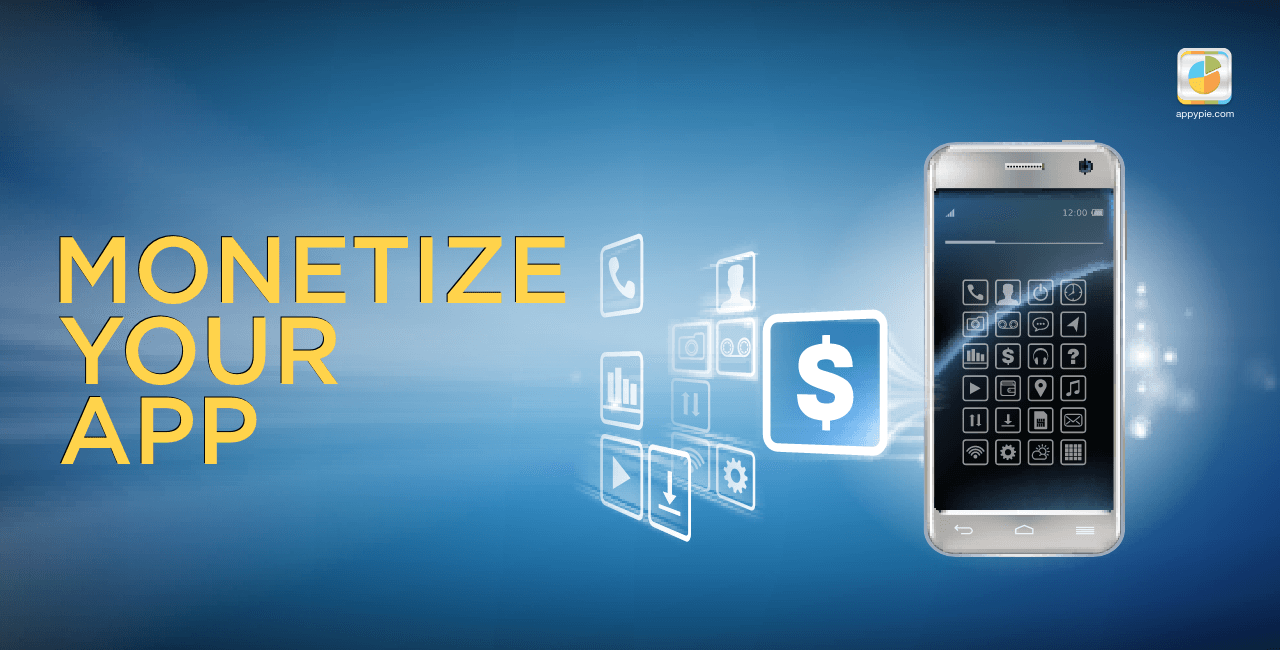 Listed below are the advantages of app monetization:

Listed below are the disadvantages of app monetization: 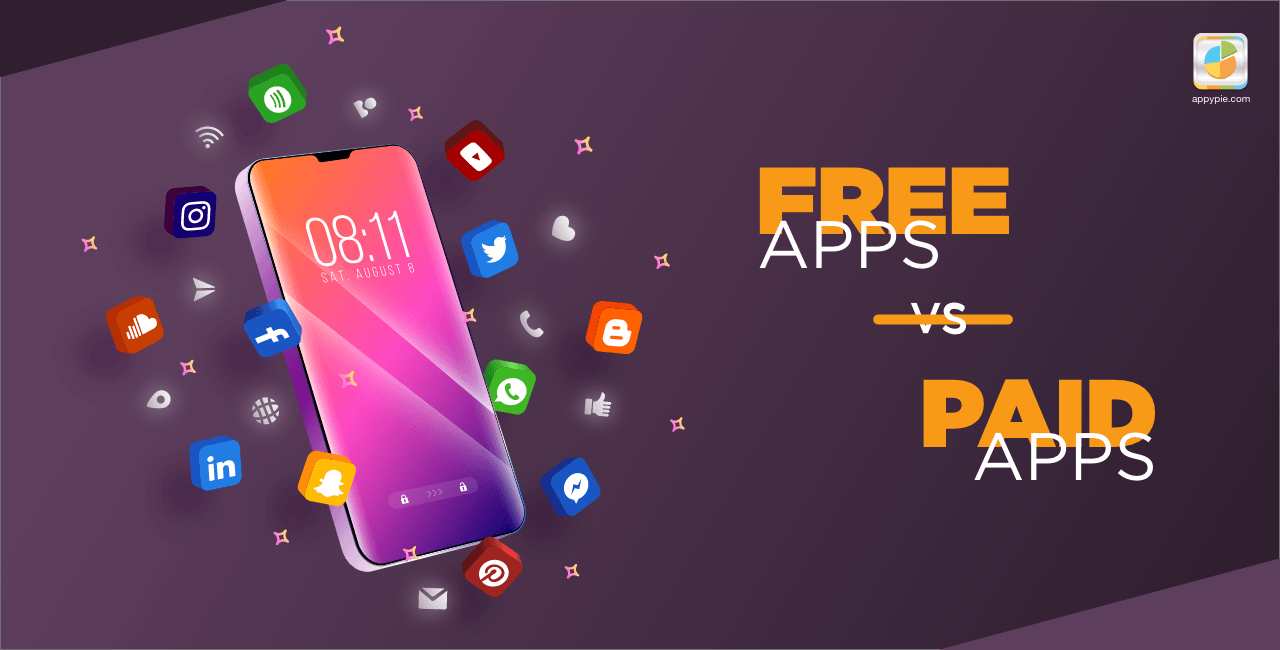 Listed below are advantages of freemium model:

Listed below are disadvantages of Freemium model:

Whether you decide to charge for your App or keep it free, make sure you have weighed each side of the argument and taken all points into consideration. Both premium and freemium model done in the right manner can lead to profits. The foremost point is that you need to understand how to utilize free and paid monetization models effectively for the success of your business.