What is Web3, and Why is it Important? [The Ultimate Guide to Web 3.0] 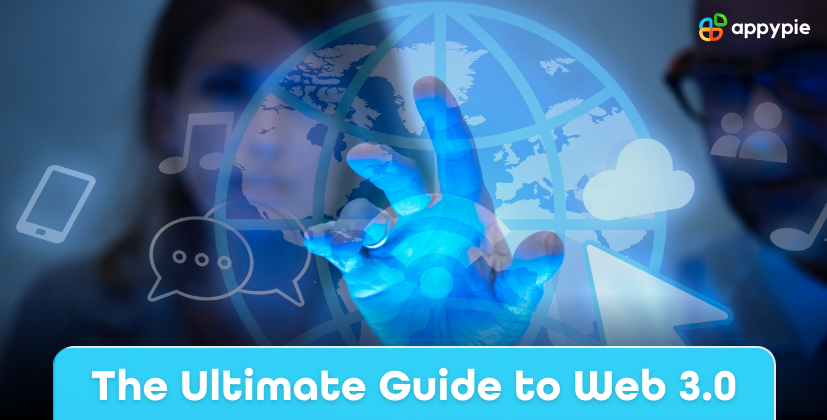 If you are reading this blog post on an internet-connected device, you are already an active participant in the modern web. The current web has evolved over the ages and is very different from what it was even a decade ago.

To understand the concept of Web 3 and understand where it is headed, it is important to know where it all began and how it has evolved.

Evolution of the Web

Take a pause and think about how our lives have changed since we started using the internet. Not just our daily lives but the whole society has changed since the Internet.

Over time, the web has evolved considerably, and the applications are almost unrecognizable today. This transformation of the web can be categorized into three parts – Web 1.0, Web 2.0, and Web 3.0. 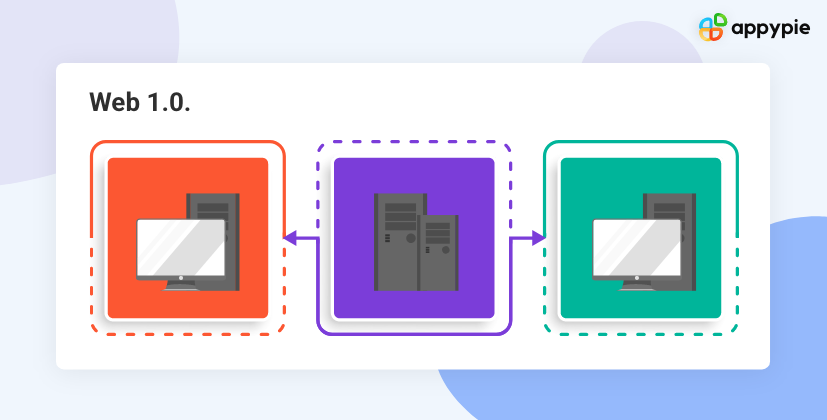 Web 1.0 is the first stage in the evolution of the Web and is often referred to as the read-only web. This consisted primarily of static websites with almost zero interaction between users. The users rarely generated any content, hence the name – read-only.

The first iteration of the web, Web 1.0, served static content instead of dynamic HTML. All data and content were served from a static file system instead of a database, and there wasn’t much interactivity with or within the sites. 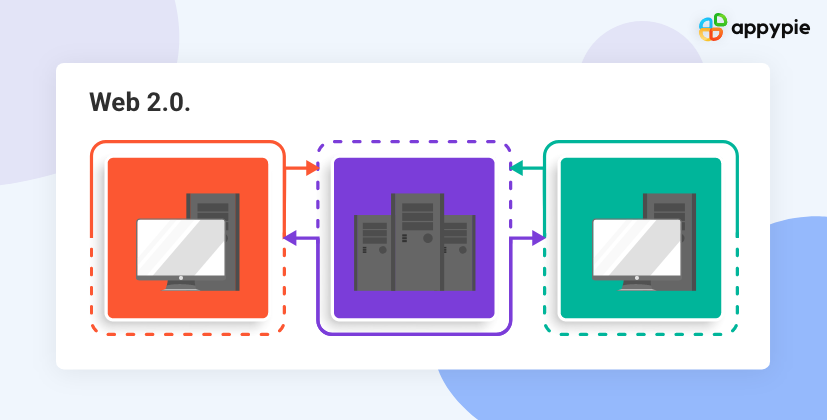 As social media platforms emerged in 2004, the second stage of the web evolution came to light – Web 2.0. From read-only, the web now changed to read-write. Now, the companies, in addition to using the internet and websites to serve content to the users, also started providing a platform that allowed and encouraged sharing of user-generated content and user-to-user interactions.

For example, an eCommerce website in Web 1.0 would just be a list of products with price lists and product details. Site visitors would look through all the information on the site and then physically go to the store to buy what they liked on the website. Whereas in Web 2.0, users can go to an eCommerce website, make a purchase, pay for it through their preferred payment mode, track delivery, cancel or return orders, and even receive refunds without stepping out.

Gradually, as the number of people coming online increased, only a few top companies started controlling a massive chunk of the traffic and value generated on the web. For example, if you want to find information about any brand or want to fact-check, you would do it on Google. If you are looking for unique musicians or artists, you will do it on Spotify and Instagram, and if you are looking for a particular product, you will do it on Amazon. So, you get the idea, right! These big names essentially have become the centralized data aggregators. They become the middlemen or the intermediaries between the suppliers and the consumers, reaping maximum benefits.

This was also the phase where the advertising-driven revenue model. While users could create content in Web 2.0, they could not own it or benefit from it financially. 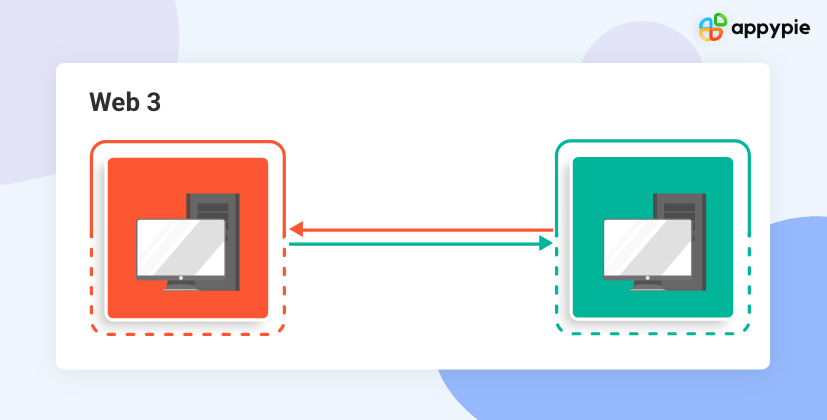 The concept of Web 3.0 was formulated by Gavin Wood (Ethereum Co-founder). This is stage 3 of the evolution of the Web, which is based on the concept of decentralization. In this version, people or users own and control their own data without any central authority or intermediaries.

Generally, Web 2 platforms are deployed to a server, and the data is stored in a central database which, in turn, is managed by a cloud service provider. Now anyone with access to this server can easily add, remove, or change any information saved there.

For web3 apps or dApps, all the data saved on the network is copied and distributed in a decentralized peer-to-peer network of thousands of nodes communicating with each other under a consensus protocol. Simply put, any data on web3 cannot be changed or manipulated in any way.

Another interesting aspect of Web 3.0 is that it encourages full user participation without monetizing user data.

What are dApps, and what are web3 apps?

We cannot talk about web3 without talking about decentralized apps or dApps. After all, dApps have been deemed the backbone of the web3 revolution. Web 3.0 intends to make the Internet a more decentralized space, and this is true for web3 apps as well. The terms web3 apps and dApps are used interchangeably, and they both mean decentralized, blockchain-based apps in the web3 space.

These apps use smart contracts, and the contracts’ logic dictates the app’s behavior. This eliminates the need for any big company to act as an intermediary. While trying to interact with Web3 apps smart contracts using JavaScript, you’ll definitely come across Web3.js.

The Web3.js library is the basic JS library used for Web3 app development. While working on Web3 apps, you will be using this library to interact with Ethereum. Web3.js can essentially be seen as an Ethereum JavaScript API.

Is it getting a little too complicated for you? Don’t worry. We’re going to help you bypass all this and make your web3 apps without getting into the complexities.

How to make Web3 apps?

All this information may seem intimidating for someone new to the world of app-making and Web3. As always, Appy Pie is here to the rescue!

On Appy Pie’s Web3 app maker, it only takes three steps and no coding to make your own Web 3.0 app!

Do you have a web3 app? Would you like to make one? Share your thoughts about web3 apps in the comments section below. I’d love to hear from you!