The State of Application Development in 2021 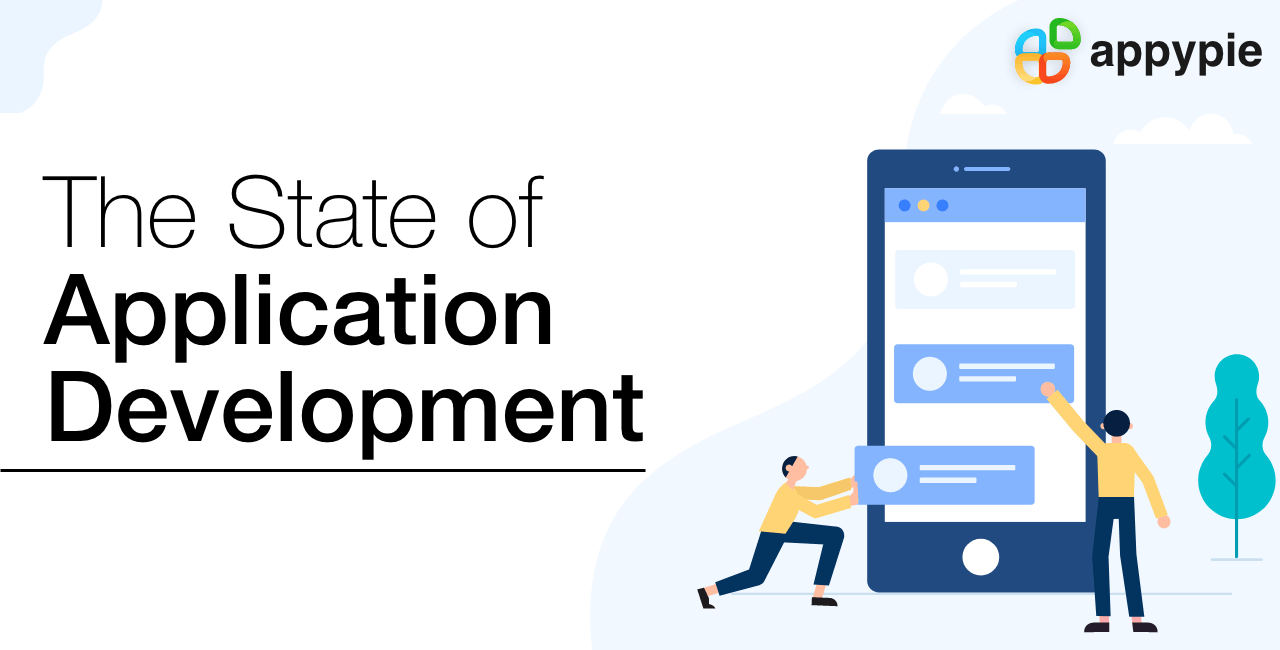 Application Development is continuously evolving. The IT industry has always been characterized by the continuous evolution of technology and digital disruption. While news keeps updating us of what’s going on in the app development sector, it is not enough. Keeping that in mind, we’ve researched and studied the app development industry’s evolution to find the ground reality of how things are and how things will be.

The question we are trying to answer is how mobile and how dynamic the app industry truly is. Along the way, we’ve found surprising statistics and trends that characterize the industry. Compiling our results from various sources and surveys we’ve given a detailed account of what the app development industry truly faces.

Compiling the results together, we’ve created a concise PDF that can be found at the end of this blog. This blog covers the major findings of the research. Let us get on with it.

Major Findings of the Survey 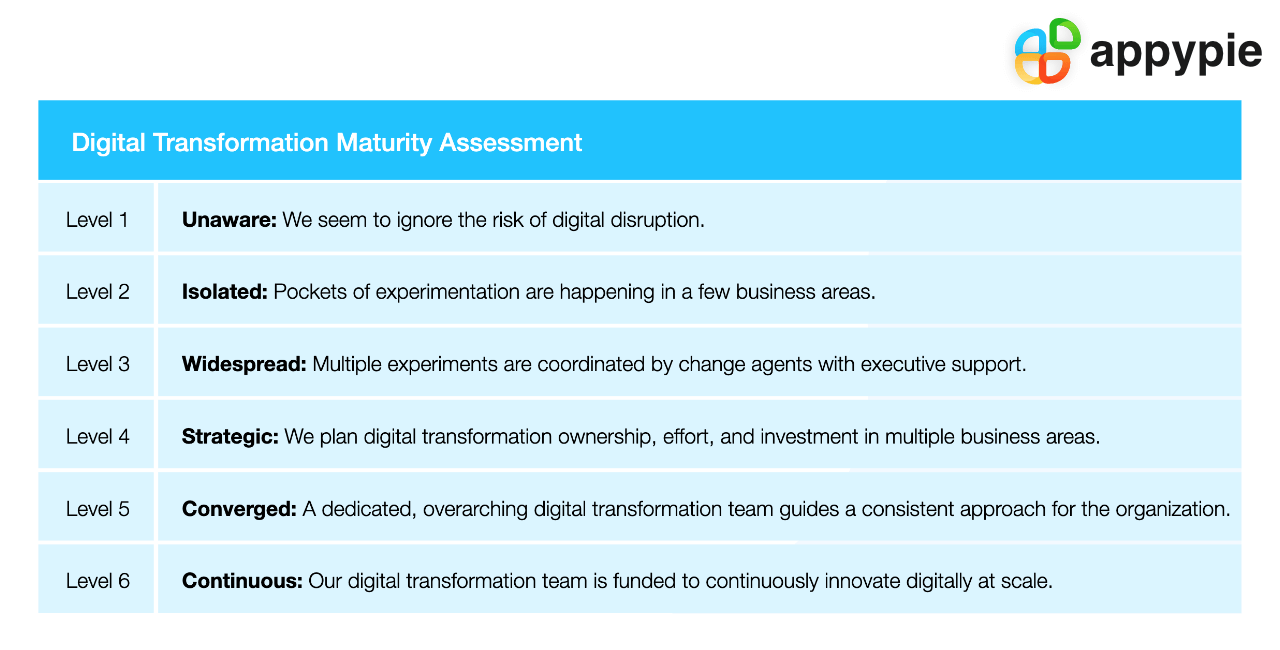 Here are the results for the same. 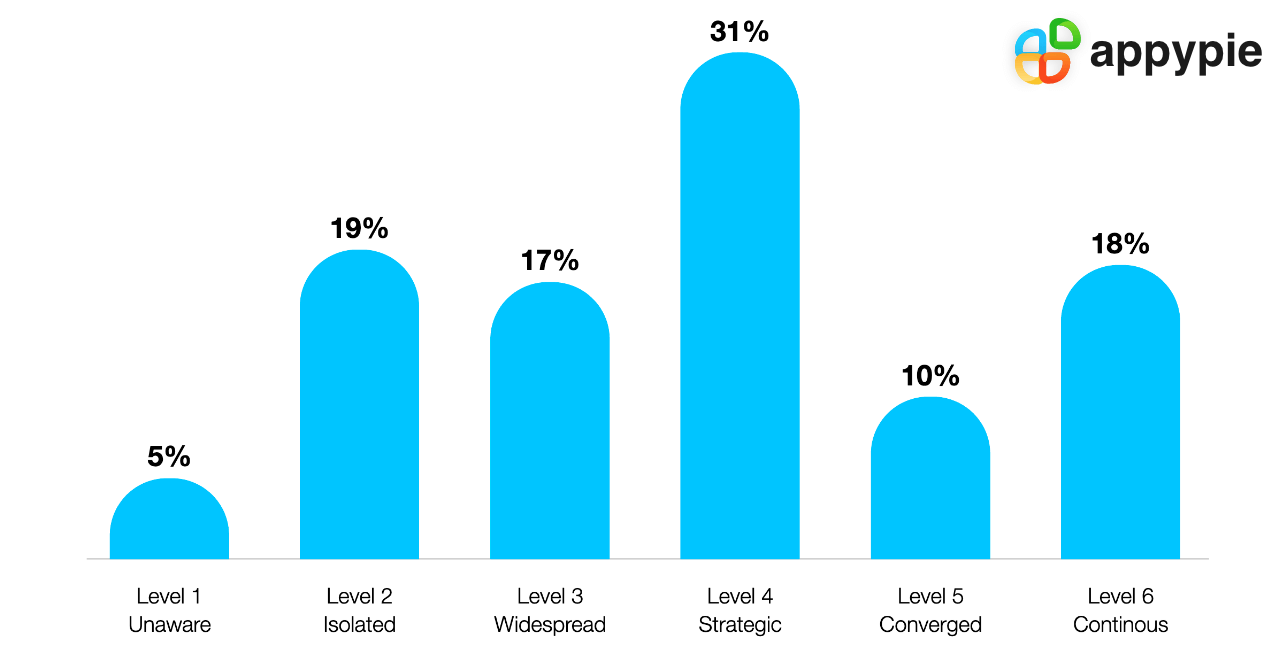 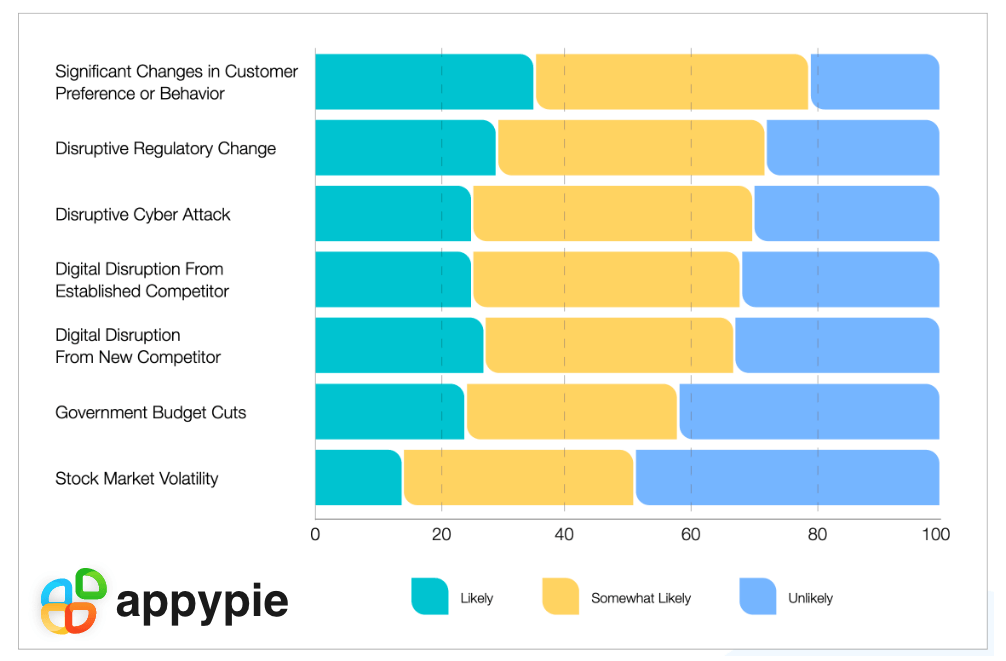 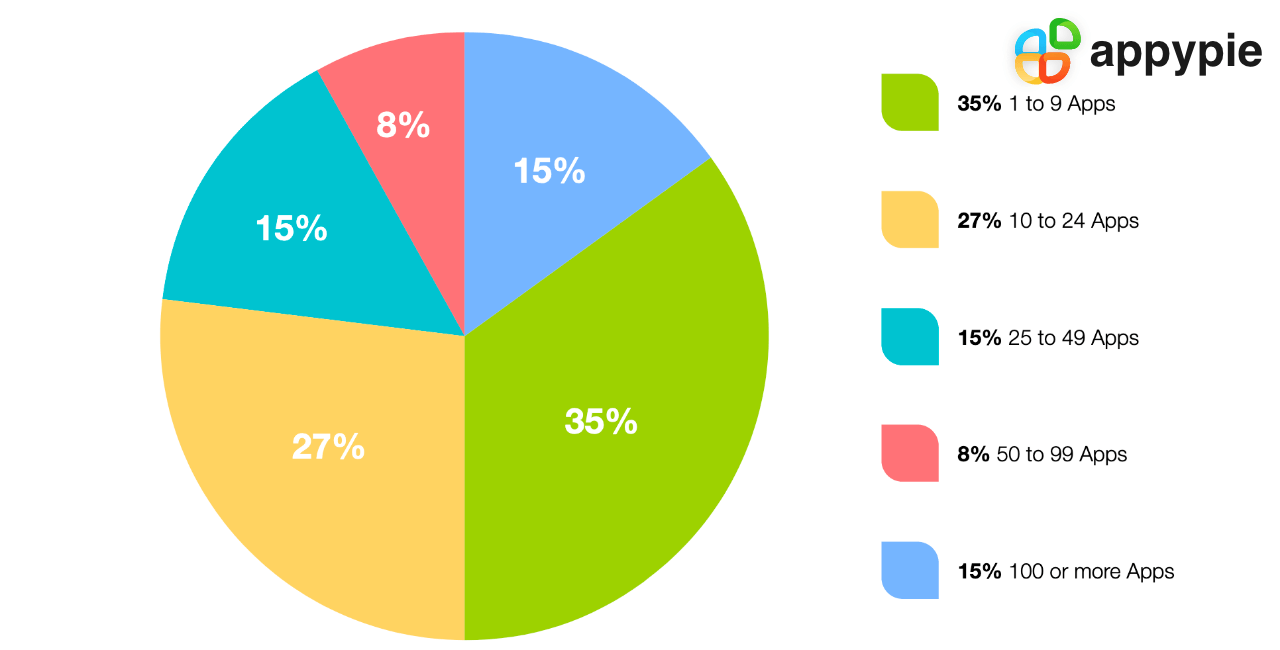 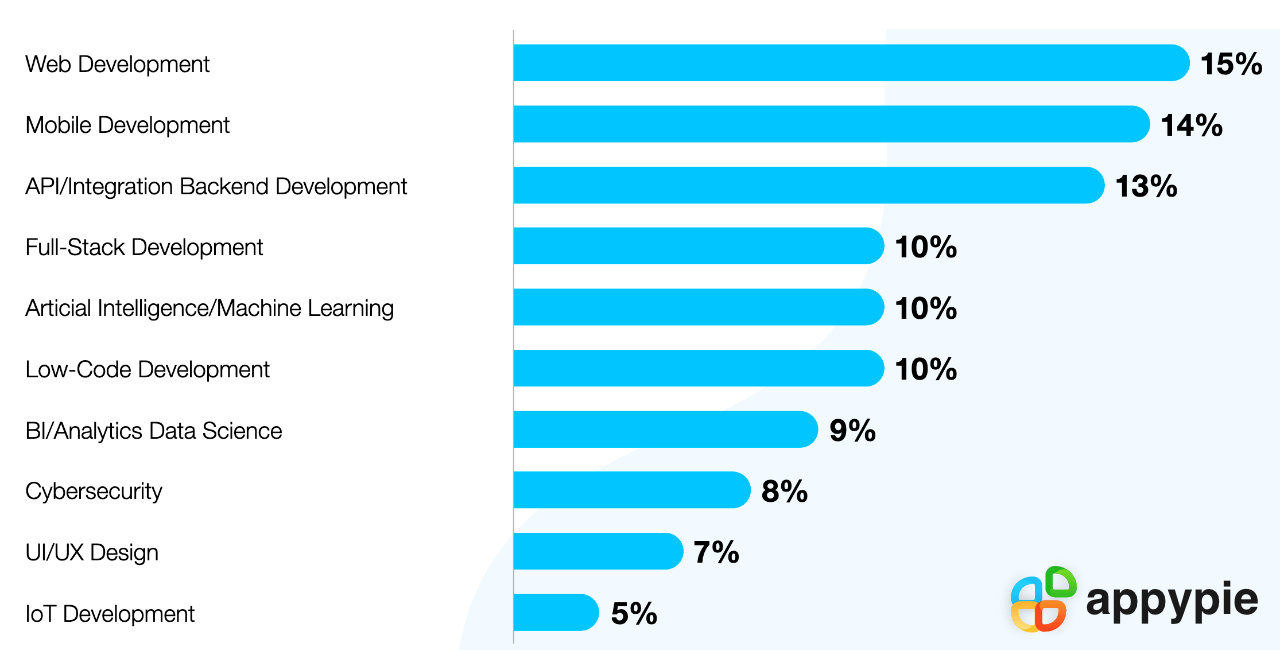 Overall, those were the major findings of our survey of what is really going on with the trends in app development. If you want to explore further and truly gauge the state of application development, you can download this PDF.

The PDF describes much more and gives a more detailed view on how things are changing and how organizations around the world are responding.