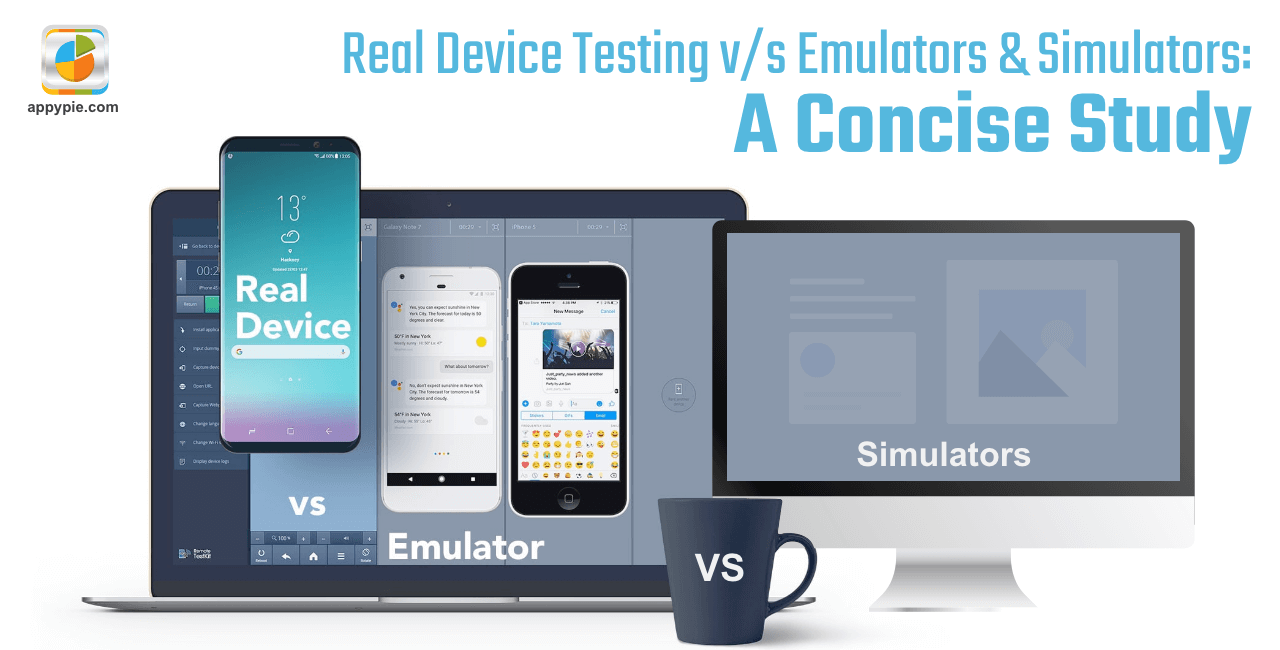 App testing is often an underrated field in the app development process. Testing is a very time-consuming activity and there are hardly any ways to cut down time spent on testing. Testing will depend on the nature of the app, the systems it is designed for and the nature of its execution. Hence, testing software is a lot of hard work and an important part of making an app.

The smartphone industry has made software testing harder. Originally, testing was done for computer software. Computer specifications have changed gradually meaning that one specific system could be used for multiple years for testing purposes. If there was a requirement for a better system, you could simply modify the existing testing rig.

The smartphone industry has grown aggressively and exponentially. Smartphones come in a lot of configurations and setups. There are no industry standards for anything except maybe the headphone jack in a smartphone. Everything from the phone screen to the internal OS is highly modifiable and smartphone makers have an excellent plethora of systems to choose from.

Although Apple is a lot more standardized, Android being open source allows a lot of brands to take their own operating systems with the android base. This makes app testing a difficult job. There are three approaches to app testing. Testing is either done with a real device or with the help of a simulator or emulator. 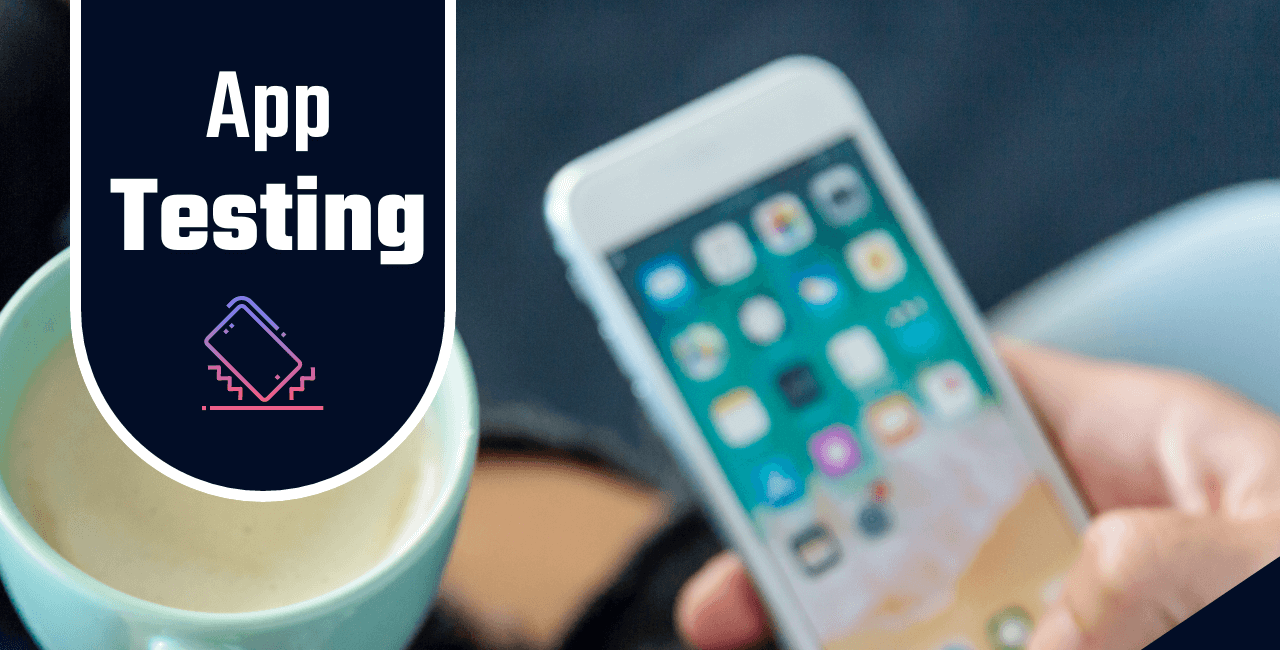 Simulators and emulators perform a similar task but there are slight fundamental differences between the two. Simulators tend to mimic the usual internal behavior of a device. A simulator does not take into consideration the hardware of a device. Simulations are accurate under perfect conditions in an ideal environment.

Whereas, emulators emulate the experience of a device. What this means is that an emulator will mimic the device software, hardware and the operating system of the actual device. Emulators hence tend to be better at mimicking the real device’s functionalities. When compared to emulators, simulators usually fall short. Despite that simulators have certain advantages over emulators.

For simple application’s testing simulators are more than enough. For example, a calculator app can make do with simple simulated testing. Emulators in such a case would be overkill. Emulators are a better option when the app involved uses extensive hardware and features of the real device.

For example, an app like Snapchat uses the camera, geo-location, sound systems, a significant amount of RAM and processor to be able to accurately perform its various tasks. A simulation would show you Snapchat’s basic works but none of the other features and would fail at showing you other functionalities and would also make it difficult to find and debug technical faults. 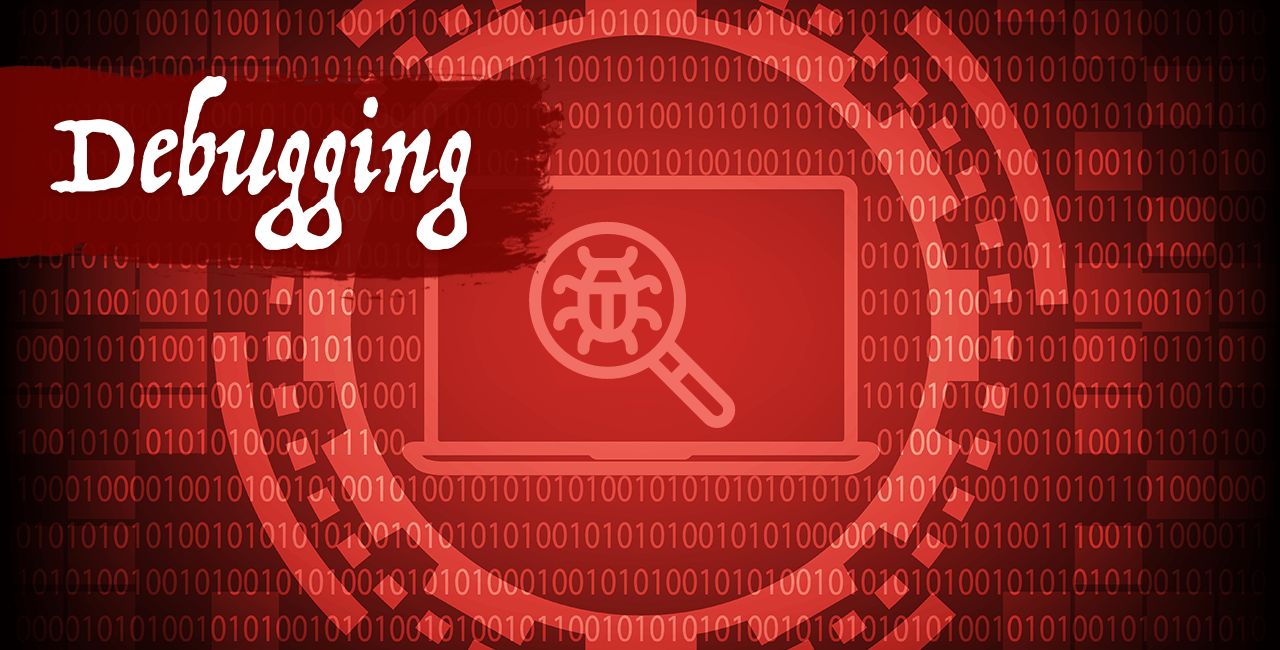 Emulators tend to be easier to debug. With an emulator, it is easy to point out where the problems are. The greatest feature about emulators is that it is often provided by the manufacturers itself. Google SDK has an official emulator for Android. Emulators tend to be coded in the machine assembly language and simulators are coded in high-level languages.

Emulators’ greatest disadvantage is the fact that they are extremely slow. Simulators are extremely fast and can give back a result almost immediately.

Both emulators/simulators tend to duplicate and re-implement the ‘feel’ of a real device. Unfortunately, neither can be the real thing. The emulator comes closest to recreating the real device. Emulators, though accurate, still are a reflection of the real device in ideal conditions. A real device always has external factors playing in on it.

Real devices are still the most accurate ways to determine the working of an app. For example, the temperature of the phone, its age, humidity around the device, apps that are open in the background, etc.will affect app performance.

There are certain things that emulators/simulators can never mimic. A device’s battery/camera can never be mimicked. Other features like pop-up notifications, incoming calls, etc. are extremely difficult to accurately mimic and portray through emulators & simulators.

Deciding What To Use?

Since the nature of app testing is determined by the type of app being created, certain apps will require special conditional testing capabilities. On a general note, there is a certain path that app testing must follow. No matter how good the testing goes, the perfect working of an app can never be ensured. Every app no matter how well developed will have shortcomings that will require future maintenance processes, updates, and new features.

Similarly, the strategy that is devised for app testing needs to determine which of the three is the best to use. The right answer would be to use a conjunction of the three. In essence, the perfect testing strategy should use either a simulator or an emulator and also a real device.

To simplify, a simulator, or a generalized emulator at the beginning of the development process and real device testing before release.

To cover as much ground as possible, a beta release is a good way to test the app you’ve created. Beta release, however, is an expensive affair. Another problem with beta testing is the amount of time an app needs to be in beta for it to give back valuable feedback. If you’re a small business that is developing an app, the beta release might incur a loss. Time is a luxury for small businesses.

Real device testing is also an equally expensive affair. The best path to go if real device testing is expensive for the business, is to use a standardized mobile device for your testing. A standard mobile phone whose quality is neither too good nor too bad should be your benchmark for testing. If deciding on a standard device is hard, use mid-range devices that involve the most unaltered versions of the Android. They work just fine for other configurations.

You can use emulators for post-development testing but even the most updated emulating software can’t account for the wild amount of configured devices that are being released each day. An official emulator for the Android exists in its SDK but external emulators such as BlueStacks are also fairly good.

Apple-based devices are easier to test since Apple’s device framework is fairly standardized. Apple’s only drawback is that an official working emulator model of its software doesn’t exist. They do have an official simulator in their SDK kit but a simulator is not good enough. Online emulators emulate Apple to varying degrees of success but they are not true emulators.

In conclusion, a combination of simulators during initial development and emulator or real device testing is the perfect path to choose for app testing. One crucial thing to remember when developing apps is to keep the Q/A & Testing team in the development loop. A common mistake many app makers make is to keep testing as an external activity for post-development processes but this actually might harm the app.

The advantage of keeping Q/A & testing in the loop since the beginning of the initial development process is that their involvement can help root out problems during the development cycle. This can be a huge advantage since post-development bugs can be extremely hard and time-consuming to correct. Keeping testing in the loop ensures that testing is done in real-time and is done feature-by-feature which is sure to be a time-saver.

Have a nice day!