Mozilla Firefox Logo: History and Evolution of the Logo over the Years

A couple of years ago, the world wide web turned 30. We all know that so many websites and companies have left their mark over the years for excellent and foul. Thus, we’ve seen advancement for a few companies and diminishing others. When it comes to technology, there have been a few names that have changed in the past decades, such as Google. In this blog, we’ll discuss a logo everyone out there must have seen in their lifetime as an internet browser. Yes, we’re talking about Mozilla Firefox! Though you all surely know the logo, let’s take a look at the history and evolution of the Firefox logo over the years.

Though the new Firefox logo is simpler and more eye-catching than its predecessors, the core imagery has been consistent.

The visual identity of the Firefox icon always has flame and power, which started in 2002 with a picture of a Phoenix bird. It was a mythological creature that is shown to be resurrecting from ashes and turning out to be an iconic orange fox. That’s why the initial name of the internet browser was Phoenix, that in 2003 further changed into Mozilla Firebird, followed by the existing name, i.e. Mozilla Firefox, which was given in 2004. 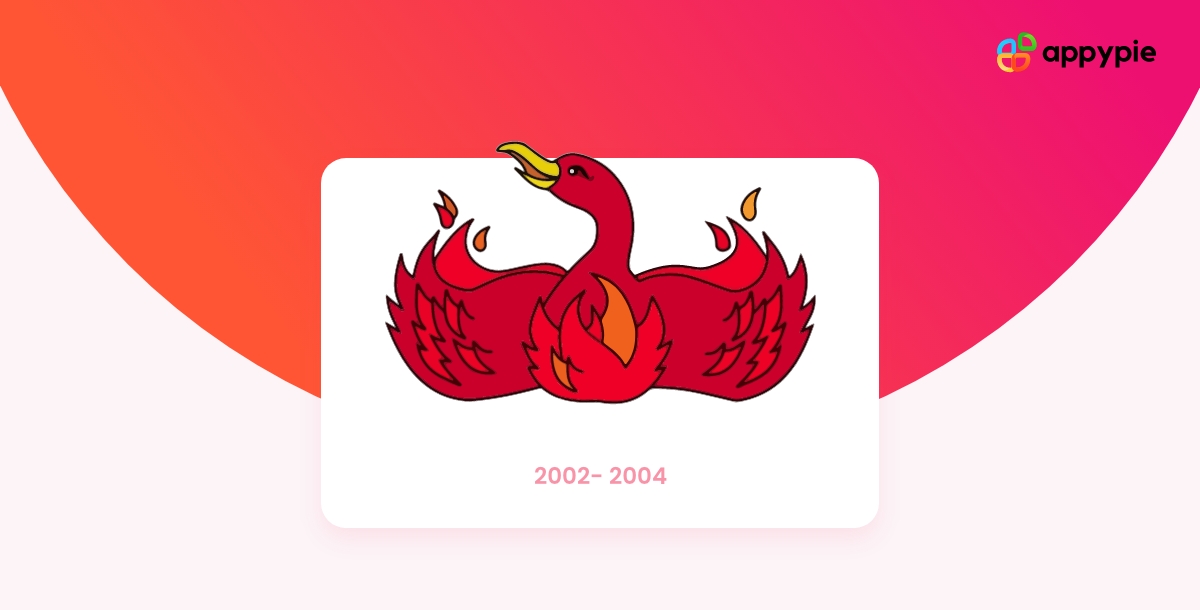 The earliest Firefox logo was created for Phoenix, representing a stylish red bird spreading its wings to the sides, curving above with red petals. The entire image of the Phoenix bird is used to describe a flame. The head of the bird was turned left, and it used to look very friendly and bright. 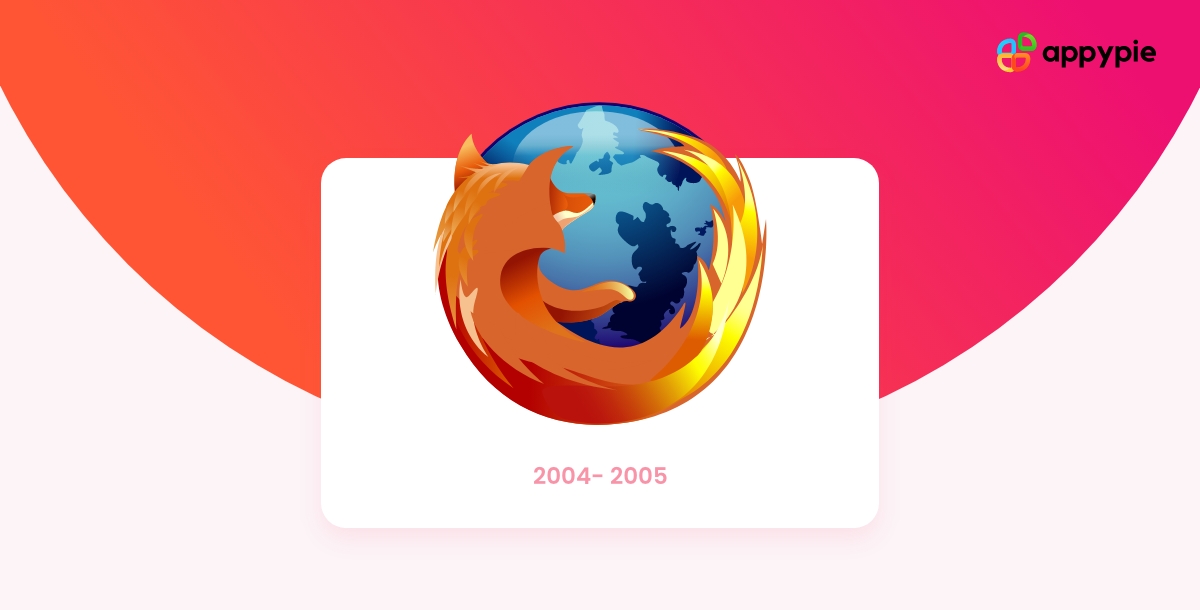 With the changing name of the internet browser to Firefox, the new Firefox icon was introduced in 2004. The new logo had a blue globe implemented in rising shades and a stylish orange fox that cuddles the entire blue globe and is curved at its bottom part. 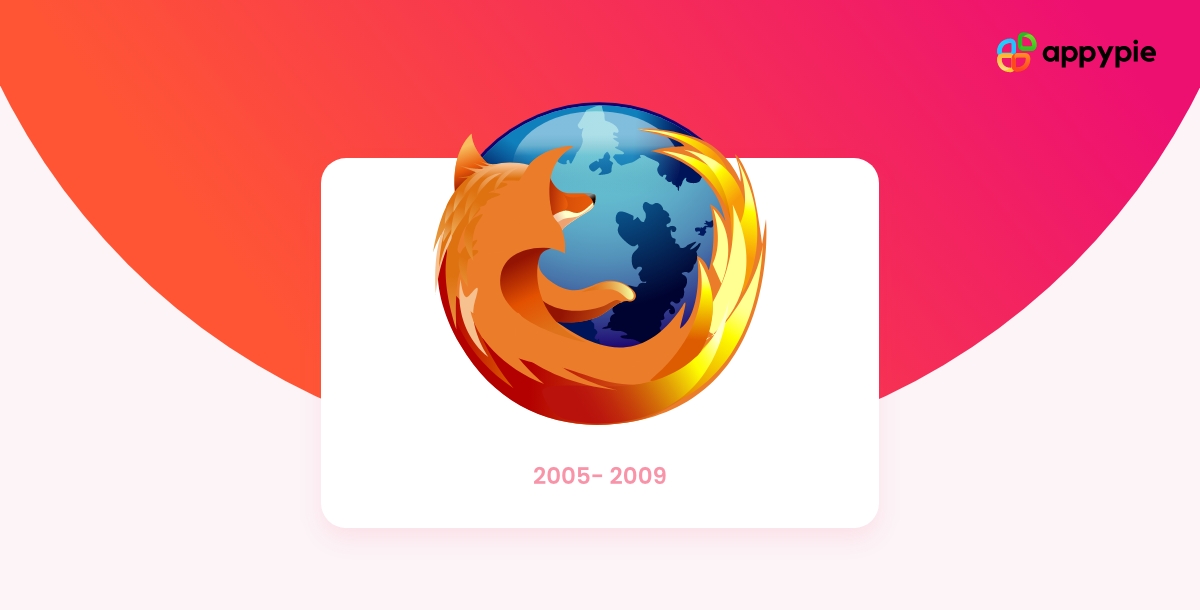 The image color of the Mozilla logo were again refined in 2005. Also, the outline of the orange fox and blue globe were modified. This time the bridge was more distinct and brighter because of the contrast tones of orange and blue. 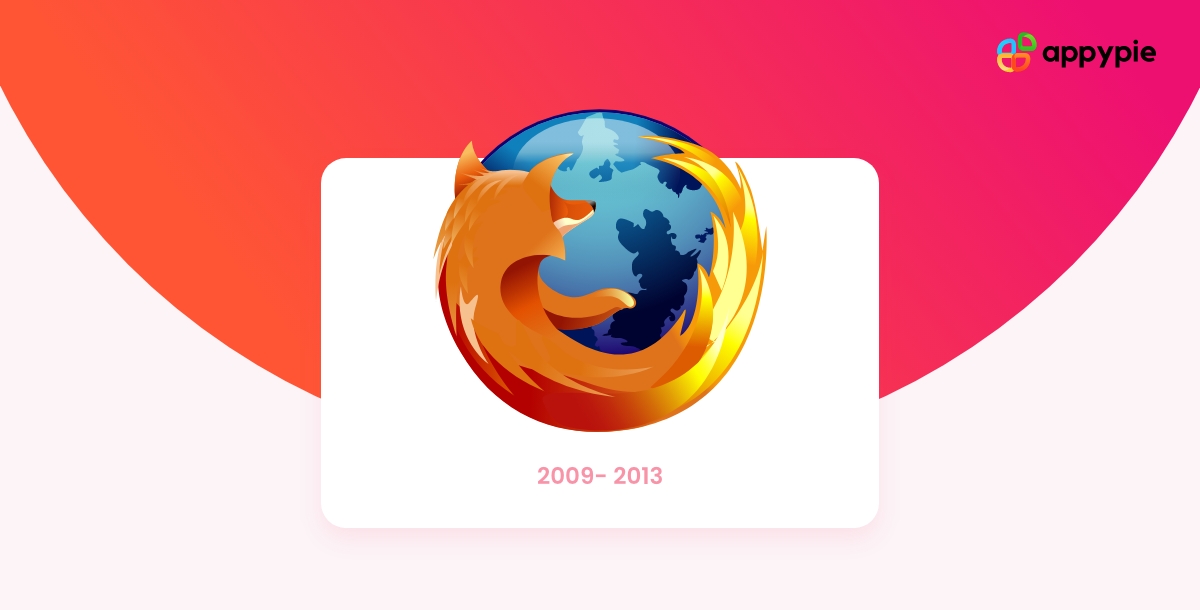 In 2013, the gradients of the globe got lighter and made the Firefox logo look glossy and three-dimensional. As a result, the Firefox new logo was trendy and modern. Though the overall style and composition of the logo didn’t change much, the tail got redrawn, and this time it looked more identical to the flame. 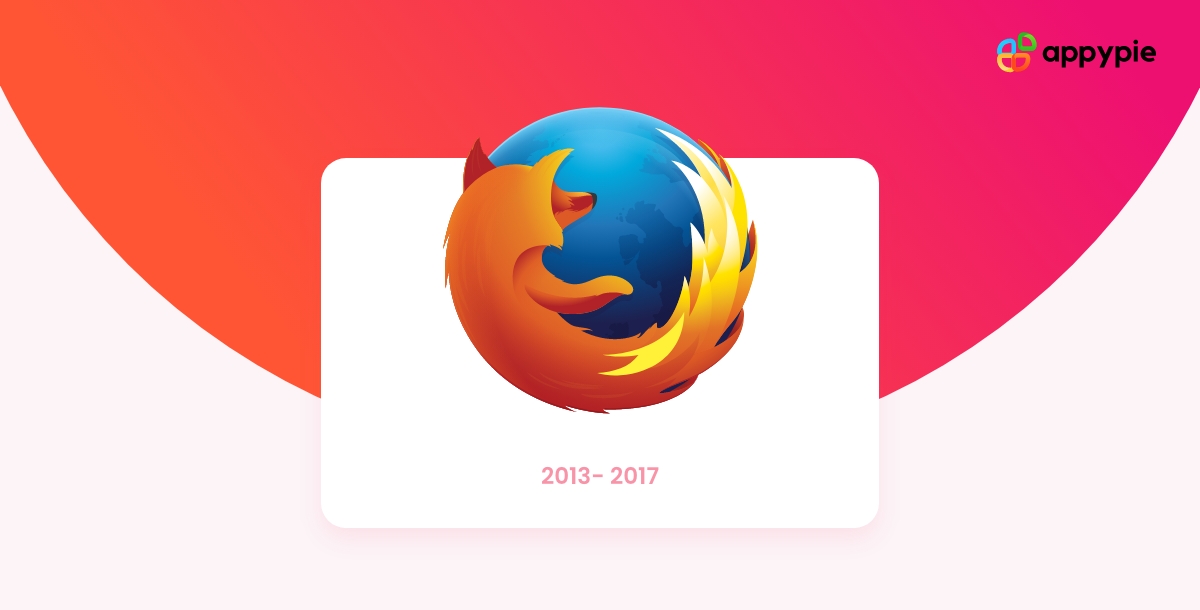 The Firefox icon was again redesigned and simplified in 2013. There’s no gloss this time, and it made the logo look flatter and more uncomplicated. Though the colors remained the same, the elements were minimized, and all accents were shifted to the fox’s tail. 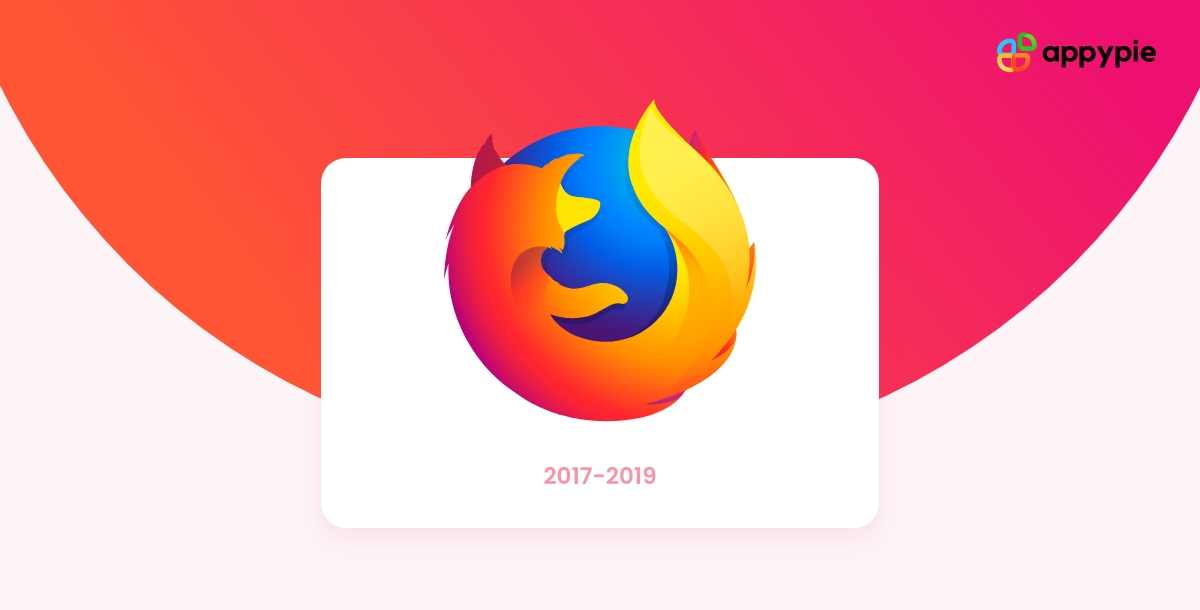 The redrawn 2017 Firefox logo came up with a smooth style and broad lines, removing all sharp triangular elements. As far as the globe is concerned, the blue color has become brighter, and the contours are not visible anymore with the gradient and plain background. 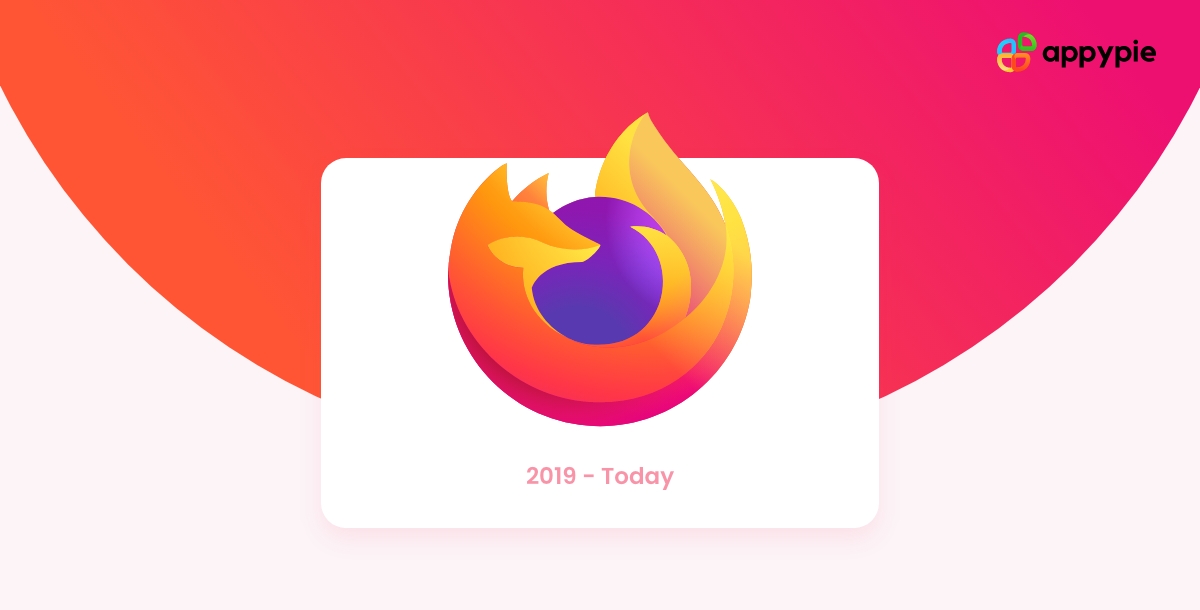 The globe’s size became smaller this time, and the blue color was replaced by purple. The fox got enlarged, now cuddling the entire globe properly, and looks more friendly and tender. The fox tail lines are smooth and elongated, making the Firefox icon look sleek and more elegant.

The Elements of Firefox Logo

The logo is centered on a white background. The two words, Firefox and Web Browser are slightly indented from the border of the logo. This gives it a unique look and feel. On each side of this white background, there are three icons placed in an organized manner. These icons represent some features that Firefox offers to its users. These features include Search, Tab, and Bookmarks.