JPMorgan Chase would soon be Launching a Free Investing App for Traders!

App Builder Appy Pie: JPMorgan Chase is all set to release a new online trading service in the coming week where investors would be able to make up to 100 free trades within the first year!

This app may have been a work in progress for the past three years, but US’s largest bank – JPMorgan Chase is the newest entity to join the vigorous online investing panorama that already has some veterans like Robinhood that have been offering commission free trades for some time now.

All the customers of the financial institution, which includes 47 million online & mobile app users would be able to access the service ‘You Invest’ automatically and they would be able to invest from within the app or the site starting next week! 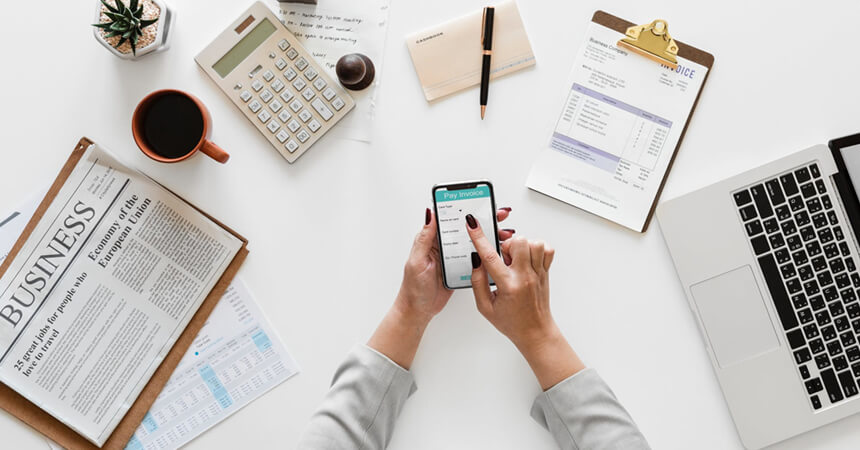 An institution in the banking world, JPMorgan has recognized the potential of mobile apps in the financial world and has invested a whole lot of their resources, time, and energy into bringing this service to their customers – new & old. This means that in the first year, all their customers including the new downloaders would receive 100 free trades for stocks or exchange-traded funds. From the following year, this will become a permanent feature only for those that manage to maintain a suitable balance. As an example, the representatives from the bank stated that a premier level bank account totaling $15,000 would assuredly receive 100 free trades for every subsequent year.

The service lets the users open a ‘You Invest’ account in mere minutes, and the service also holds their hand through the process of investing that is backed by the bank’s equity research on around 1,200 stocks which are a part of their resources.

This service that is all set to strengthen the existing app and appeal to the millennials who are ready to invest now! In the initial pilot phase, where thousands of current customers were involved, people who opened their ‘You Invest’ accounts were, on an average, 15 years younger than the average Chase-advised customer!

This is a world where all businesses are centered around mobiles and the investors are also going the mobile way. Of this mobile-centric group of investors 90 percent during the pilot phase had not registered with Chase, but 40 percent opened their accounts through mobile apps!

In the past, investment is a term associated with a certain age, with You Invest coming to the mobile devices, these age barriers are broken, and the reservations people have about investing are allayed. As the news about the revered financial institution entering this arena made headlines, it has already begun to drive down the shares of the current players.

This huge impact is largely because a service that the users covet is being offered by an institution that incites trust. Now, this is the result of an aware decision and a well-implemented service that is being delivered through a modern-day necessity for most businesses – a mobile app!