How to build an app that appeals to the Gen Z? 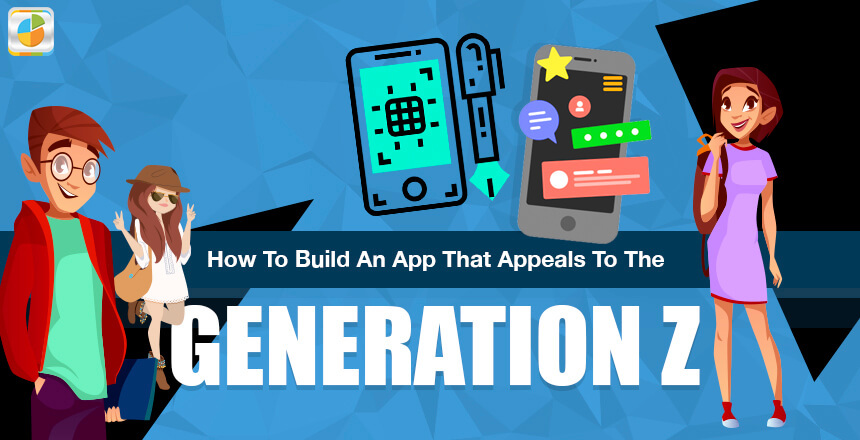 Millennials are rapidly being replaced as the Gen Z is elbowing their way in to the technological landscape as a promising consumer group. Mobile apps as they are today, owe their popularity to the millennials. Millennials are the young adults who were born between 1980s and the late 1990s who came of age in an era when digital technology and internet was making its way to become entwined deeply into the fabric of our daily lives.

Gen Z however is in fact quite rapidly gaining up to become the most internet savvy and app friendly generation. Gen Z consists of those who were born between the late 1990s till now, and their interest in tech and their habits of use differs from the millennials. Millennials are known to prefer mobility, transparency, and authenticity in their apps, whereas Gen Z leans towards getting privacy, security, and immediacy.

Gen Z is quickly coming of age, app makers can keep certain things under consideration which would definitely appeal to their interests. It is this generation that would definitely be deciding the future of the appIs iOS App Development the Definitive Future?
Not so long ago, the focus of the digital market lay on the web, it is only recently that there has been a massive almost unpredictable change in the line of events as every digital entity is trying to gain specialization in mobile. economy.

Speed is of the essence

While millennials had an attention span of 12 seconds, the Gen Z has an even shorter attention span of about eight seconds, which means that this generation wants everything and wants it right now! Its true that millennials do not like waiting for their apps to load and do not have the patience to wait for transitions between screens, but the Gen Z is even more impatient in this regard.

Speed is of great importance

Instant gratification is an inherent trait among the people belonging to this generation. It means that if you are planning to build an app for the Gen Z, it is of absolute importance that you create an app that functions smoothly and is fast in addition to offering features like quick viewing or content sharing. Doing so is sure to earn you the favor of Gen Z.

This is one of the reasons why we ensure that the apps built on the Appy Pie AppMakr platform are lightning fast and lightweight. Are you ready to create an app that GenZ is sure to love!

Simplicity is of the essence

This is a generation that appreciates simplicity, clean design and abhors any unnecessary complications. They want thing s delivered to them with great convenience and ease, and if the app somehow has a long winded journey to conversion, there isn’t much hope. 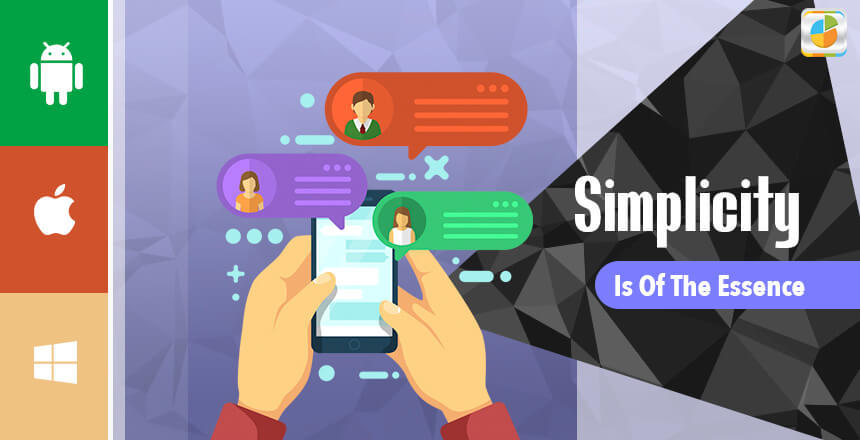 In fact poor design has emerged as the third most common reason for the Gen Zers to uninstall an app. To appeal to the Gen Z, keep your app simple and bug free, and they will come seeking!

The best app design equally balances user experience (UX) and user interface (UI) design to create a beautiful product that performs well. You must have fashion and function if you want your users to keep coming back for more. It starts with the colors and fonts you choose for your app project. Think about how the colors look, but also what they are saying about your brand. Keep it simple, some times less really is more. Be consistent when it comes to all elements in your app’s interface to avoid confusion.

Appy Pie AppMakr gives you complete freedom and liberty to design an app layout with great ease. However, you can take it all up a notch by designing your app graphics with Appy Pie Design, a platform that everyone can use!

Relinquish Control To The User

Gen Zers are way more aware of and concerned about their online personas casting an impact on their personal brand which is quite a contrast from their predecessors. This means that while they do enjoy the evanescence of Snapchat and the anonymity afforded by Kik, they are also looking forward to apps like Spotify or VSCO which lend them an ability to curate the media they like. 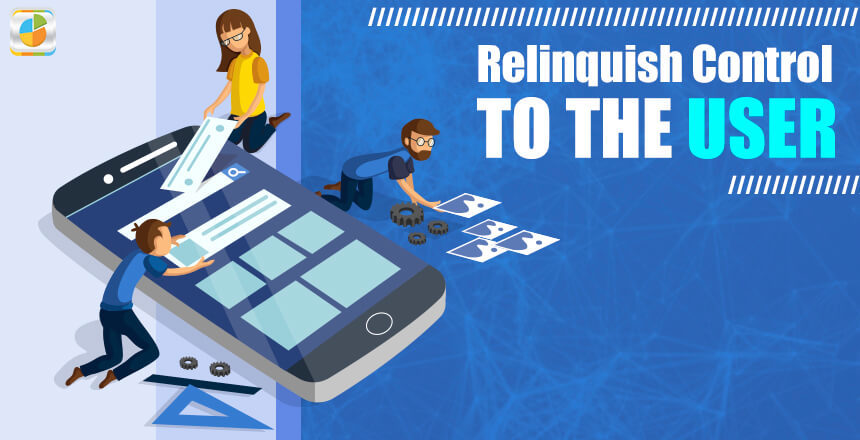 According to a recent study conducted by Centre for Generational Kinetics 63% of the Gen Z respondents were concerned about their privacy and security as they made online payments using their credit and debit cards, which is higher than the 58% among millennials.

Though this might be attributed to the recent high-profile privacy and data breachesHow to make your app GDPR compliant?
The GDPR or General Data Protection Regulation is a regulation in EU law on data protection and privacy aiming to offer to the subjects an explicit control over their personal data. among the internet giants, but still the caution is palpable here.

Gen Z is steadily and quite quickly coming to their own, which is why they are going to be quite important for the modern day app developer. They are as much a challenge as they are an opportunity. They constitute 25% of the total population in the US, and 85% of these already own smartphones! This should be enough for the app developers today and for tomorrow to sit up and take notice of this rapidly emerging consumer group.

Do you have an app idea that would appeal to the Gen Z? It’s time you brought it to reality. Check out Appy Pie AppMakr and explore all the cool features and options you have to make an app in no time!