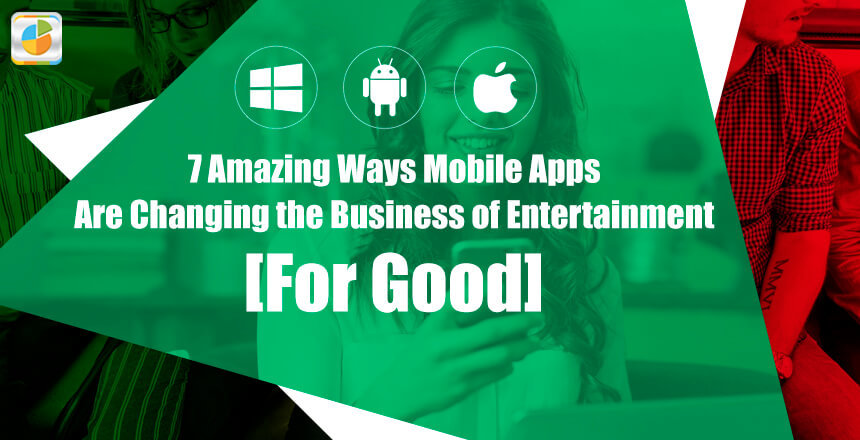 Today, we live in an era where the mobile apps have attained the status of a necessity and it is a lot more than some fancy thing on your smartphone. This is further demonstrated by the fact that on this year’s Google I/O Google touted about 150,000 app developers who collectively were credited for building 800,000 mobile apps.

It indeed is hard to ignore these numbers and what they actually mean in the world today. There actually is an app for almost anything you can think of from shopping to health, eating out to ordering in, getting directions to booking a cab, and so much more! The entertainment and the media industries in particular though are amidst a humungous revolution, owing to the advent of mobile apps. And, it is due to the mobile apps and their rapid rise that the media and entertainment sector has in fact been exhibiting a massive transformation and acquired a more focused consumer base.

While there are enterprise apps, business apps, functional apps, and a whole lot many apps, there are gossip and entertainment apps out there as well, which seem to be doing pretty well too! The entertainment industry has clearly been redefined using mobile phones. It is through mobile apps that entertainment is now accessible to the users, offering a whole new way for them to connect and get the inside story, fresh entertainment content, and sometimes even create content. The mobile apps have made it possible for the consumers of this industry to keep going back for more, and to do so at their own convenience.

Entertainment apps encompass a lot more than just finding ways to engage with the customers, there in fact is a whole business ecosystem here.

Music Apps come a close second to the social media app and are widely used. Not only are these online music apps gaining popularity, but the number of users are also on a steady rise.

Live streaming apps let the consumers use the mobile apps to access the live episodes of their favorite TV shows, sporting events, etc. This makes it possible for the fans to watch the live stream of any event or a TV show without having to worry about staying at home, chained to a TV, they can carry the show wherever they go.

The total number of mobile devices in the world is a lot higher than the number of desktop computers and television sets, which means the potential audience is a whole lot more with mobile apps. This is the reason for the brands to become a lot more seriously involved in building mobile apps for themselves. There are quite a few reasons why a mobile app would be great for your entertainment business and we have listed some right over here.

How mobile applications have revolutionized the world of entertainment?

There are a number of ways that have a revolutionizing impact on the way entertainment industry works today. We have chosen the top 7 ways it has happened!

1. Creation of An Independent Platform

An entertainment mobile apps are perfectly capable of creating an independent platform for movies, music, live streaming, news, sports or a combination of some sort. It is for this reason that many artists have actually been able to put their content out there for consumption while gathering a sizeable following for themselves. 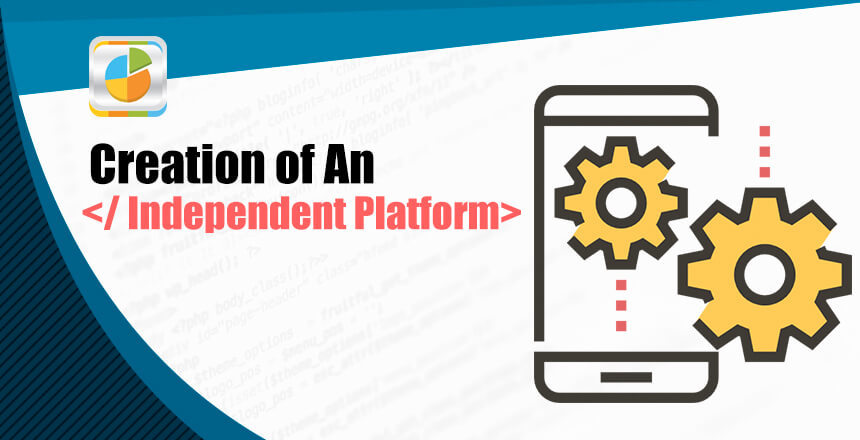 In the past and in the absence of such independent platforms, it was only the professionals with exclusive access to the conventional platforms had the opportunity and the liberty to create videos, develop games or generate any other kind of content. Today the process of application development is simplified to a great extent which means that the platform is open to the talent without any limitations.

2. Monitoring & Adapting to The Trends

In the times when social media wasn’t around, it was a huge challenge to track relevant trends. However, ever since social media came into the picture, we as a society are witnessing a new trend every other day! There in fact is a dedicated section on almost every social media channel that showcases the current trends.

The entertainment apps can even position the latest releases or an upcoming event that they would be streaming, at the top of the trends so that users are aware of what is it that most other users are watching and liking.

The various entertainment apps available today have turned into a source of information that is unique and authentic. Entertainment app development, when done right, lends the app users an ability to exchange all the different forms of media, content, or any other authentic and useful information on to the platform.

Mobile apps can prove to be an extremely effective method of brand promotion and marketing. As per a recent survey, 90% of the mobile users spend their time interacting with mobile applications simply because of the ease of access.

The entertainment mobile apps have made it possible for all content to move through the global markets with great ease. Anyone who has authentic content to share can do so using these apps and be exposed to exactly the kind of audience they are looking for. 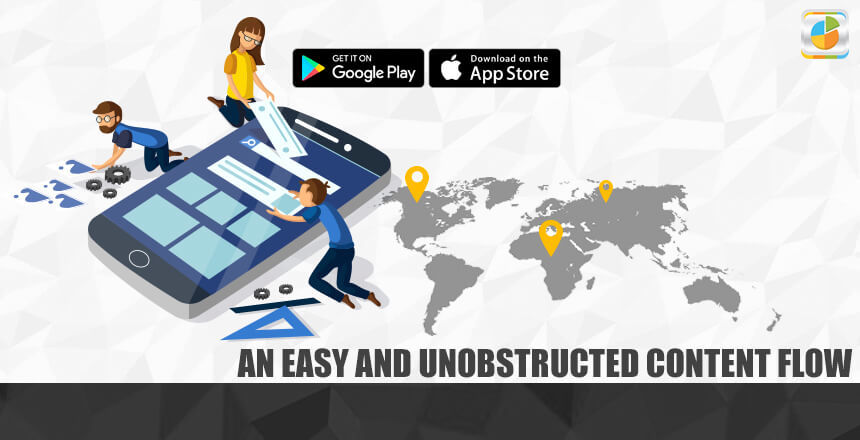 Entertainment mobile apps enable the users to go through all kinds of content even as they are on the go, in any corner of the world.

6. A Separate Domain for Gaming & Music

Gaming is massively popular in the world of entertainment and gaming apps bring this to the pockets of the gamers while offering multiplayer options for the enthusiasts from all over the world.

Music too has become accessible to those who are passionate about it by moving away from the conventional music cassettes, radios, and websites, and right into the mobile phones that may be carried anywhere and used to play your favorite music on the way.

By definition entertainment apps are meant to entertain, and thus engage the app users. It is probably due to the large number of features, variety of content within the apps, and an inherent inquisitiveness among us about other people’s lives.

The people on the entertainment apps with the most number of followers are nothing short of celebrities in their own arena and their followers or fans can leverage the mobile apps as a means to connect and interact with them. This is why engagement becomes one of the most important aspects and advantages for any entertainment mobile app.