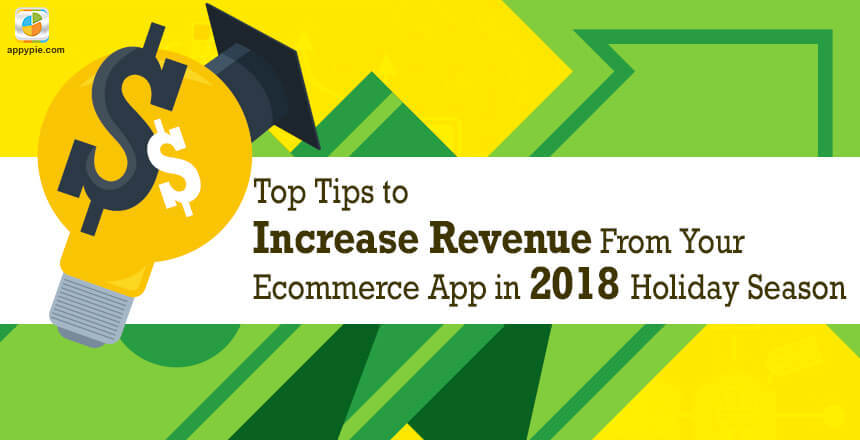 App Builder Appy Pie: Here we are in October already and if you have an ecommerce app, you are probably already gearing up for the holiday surge in sales! Black Friday Cyber Monday et al are significant milestones in the sales journey of any ecommerce business and your app can prove to be instrumental here. In this post we would be sharing some brilliant tips for ecommerce app and business owners to help them be better prepared for the holiday shopping and enthusiastic, demanding customers look [...] 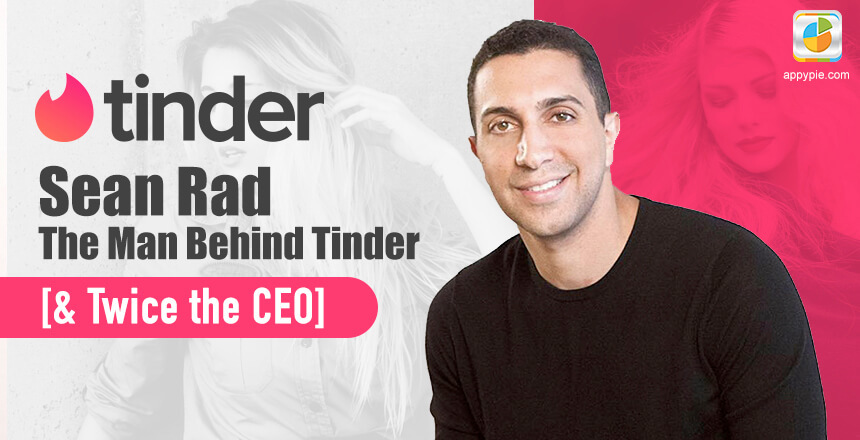 The man behind Tinder, the wildly popular dating app, Sean Rad has been having quite a turbulent run for some time now! Tinder, when launched in 2012 was an instant hit and boasts to have made more than a million matches in less than two months. It gained the status of a phenomenon on the college campuses all across the nation and garnered attention & recognition among the tech bigwigs. Today, after six years, the company is valued at around $3 billion and has become one of the top grossin [...]

How To Design An Effective Mobile Ad Campaign [An Ultimate Guide] 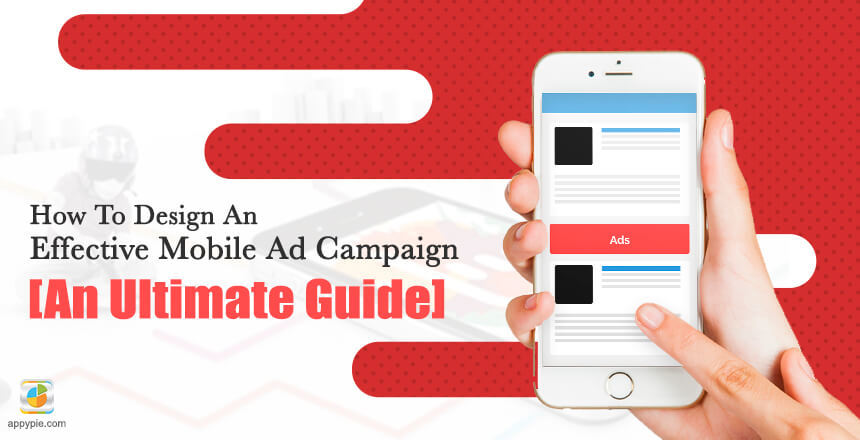 In this post we are going to offer you a step-by-step guide on designing an effective mobile ad campaign. If you are an app owner and this app forms a critical part of your revenue strategy, then it is important that you advertise it effectively. Advertising your product is a necessity today. No matter how great your product is, if people are not aware of what you have for them, you are going to lose out on clientele and sales. If your product is an app, or your app is selling your core produc [...]

How much does it Cost to develop a Video Streaming App like Netflix? 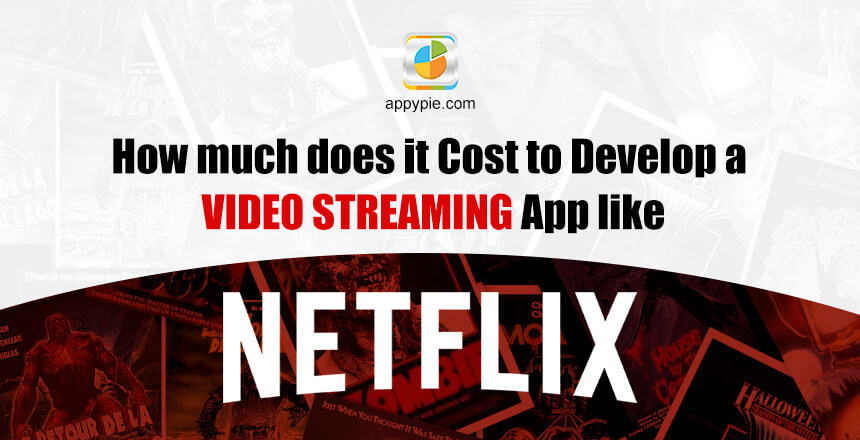 In this blog post we are going to talk about what features your video streaming app should have and how to build your own video streaming app, but most importantly we are going to tell you how much it is going to cost you! Television, as we knew it while growing up is well on its way to death! It is mostly just some stale old movies interspersed by a massive number of commercials that you have to sit through. Most of the content being shown is stale as well, with little to no excitement! Video [...]

How To Build A Mobile App For Your Wedding Planning Business? 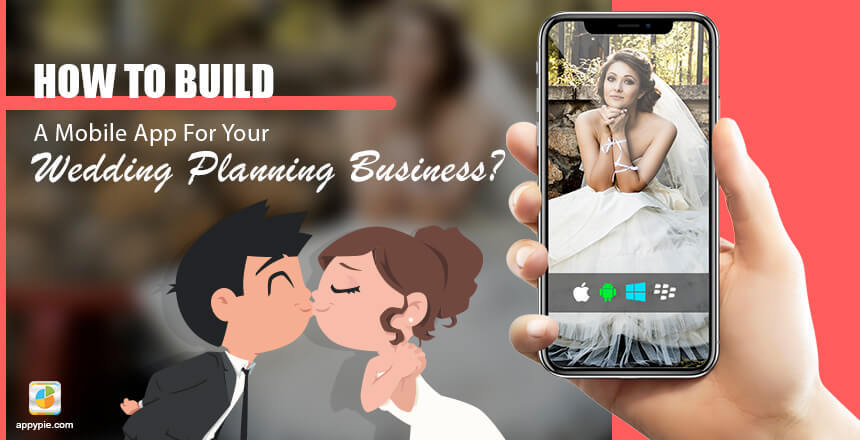 App Builder Appy Pie: This is a world where there is an app for everything and where everyone is looking for an app to solve their problems. In this post we are going to talk about the top features you can include in a mobile app for your wedding business and how to build it. The customers today expect to do everything with an app and if a business does not offer an app, there is a chance that they are going to ignore it entirely. Think of a situation where you are looking for a service or a p [...]