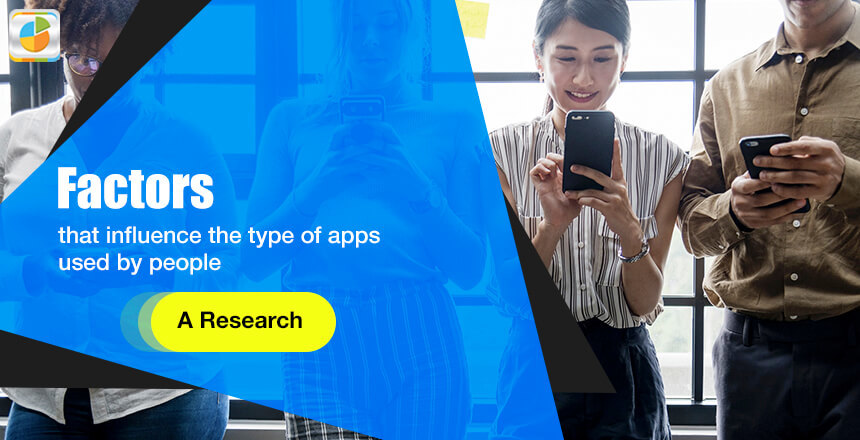 Latest research reports indicate that your home country is the single biggest factor that determines the type of apps you would be using.

We wanted to study factors that govern usage of the mobile apps, particularly the role of geographic, demographic, and cultural values. We carried out a large-scale analysis of geographic, cultural, and demographic factors in mobile usage. We studied the data of 25,323 Android users who used 54,776 mobile applications in 44 countries across Europe, Americas, Asia and Oceania”, said PhD Ella Peltonen of Ireland’s Insight Centre for Data Analytics. 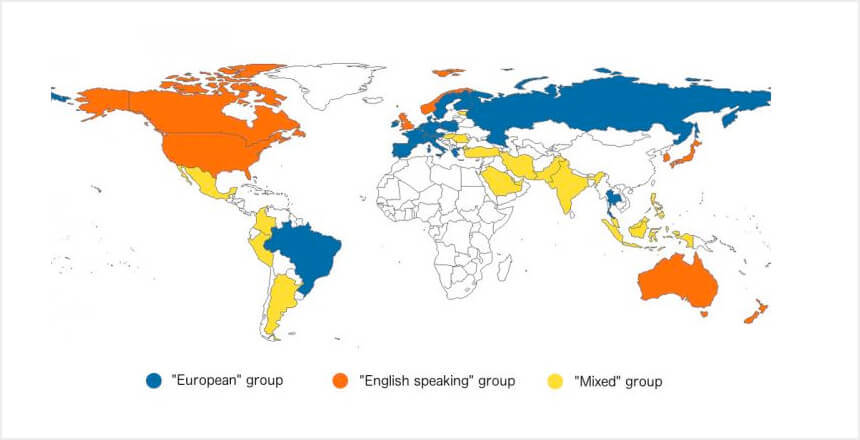 Today, mobile devices have gained a huge level of importance in our everyday lives, which is probably why such research have begun gaining a lot of importance in the recent times. Whether it is about your health, shopping, educationEducational App Builder
Apps are fun and informal and a great new alternative mode of learning .Appy Pie’s Education App builder can help create apps targeted at schools, colleges and other educational institutions, socialization, carrying out day to day activities, or anything else under the sun, there probably is an app for that! Smartphone penetration in the global market is massive and is only on its way up, as the technology is getting cheaper and it is definitely becoming easier to buy and afford these devices.

As per the latest findings the English-speaking countries including the US, the UK, Australia, Canada, and New Zealand along with Japan & South Korea ranked the highest in terms of app usage. It might be so because of the fact that a majority of the apps today have an English version. Apart from this, there are multiple services and businesses in the US and in Europe that have dedicated apps to encourage and increase in the amount of usage, particularly in these regions.

The second group named “European” countries for all practical purposes includes the Continental Europe, Southern & Central European and Nordic nations and has lower app usage as compared to the “English Speaking Nations” though it is more than the third group of “Mixed” countries. Thailand and Singapore fall into the “European” group for app usage and that may be because of their popularity as holiday destination among the Europeans.

The “Mixed” group of countries including Argentina, UAE, Saudi Arabia, Qatar, Pakistan, and India and exhibit the lowest app usage. In these groups the usage of apps was lower than others in most categories but it was higher in Sports and Racing Games in particular.

One of the clearest findings from the research was based on the gender roles in a culture. For example, in a “masculine” culture like Japan, Personalization apps were popular, whereas in case of countries like Russia which are more “collectivist” or where the gender roles are more fluid, family related app categories like educational gamesTop 15 Apps To Keep The Kids Entertained
Kids today understand technology better than most intelligent adults, simply because it has become intuitive for them and not really a skill anymore. They can easily operate most of the mobile devices they have access to, sometimes even before they can construct coherent sentences. and parenting were more popular.

In US which has more of an “individualist” culture, it is the entertainment apps or the leisure related categories like travel, sports, health & fitness, music etc. are more popular.

Though the country of the app user is the most important factor in determining the mobile usage behavior, but that is not all! The socio-economic factors play a huge role in the way mobiles are used by people.

The study mentions that the current occupation, level of education, and the amount of money in their bank constitute the next most important factor in deciding the kind of apps the customer or the user would use. These factors overtake other factors like age, gender etc.

Globally, people with similar socio-economic backgrounds would use their smartphones in pretty much the same way. This means that people with similar household status, living with or without children, similar professions, or education levels would exhibit similar app usage behavior.

As a final comment Ella Peltonen further adds, “The results of our work show that there is a strong relationship between the type of apps people use and their geographic and socio-economic factors, suggesting that these different factors should be taken into account when studying mobile data. In addition, our results can be used to better target mobile apps in different countries, and for personalization.”