10 Best Smartsheet Integrations for Your Team in 2022 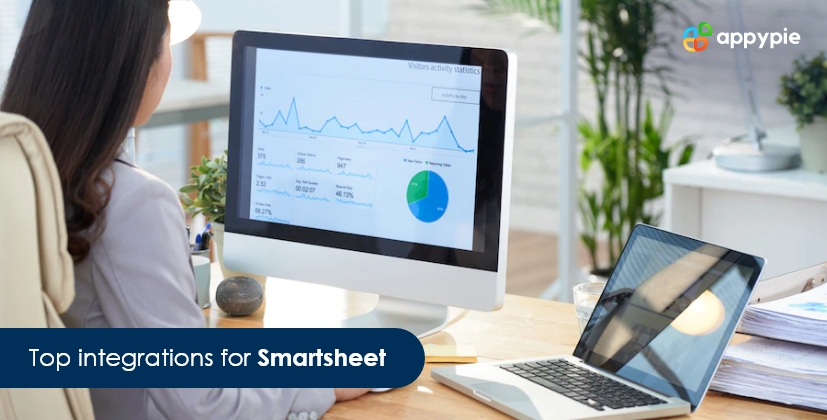 If you’ve worked on Smartsheet, you’ll know how effective a platform it is for task management. Not only does it make organizing and planning tasks a more straightforward and cleaner affair, but it also enhances team collaboration. If you use multiple applications along with Smartsheet, a common problem you might have faced is the constant toggling between applications to ensure that all the data on Smartsheet is updated on other platforms. This manual re-entry of data must occupy a lot of time in your daily work schedule.

This can be changed with Appy Pie Connect. With over 300 app integrations, Connect allows you to build automated workflows with Smartsheet, ensuring that data is constantly updated between these applications, saving you a lot of time, energy, and effort.

If you’re interested in that, check out Appy Pie Connect immediately. Meanwhile, we’ve listed some popular Smartsheet integrations for you to check out.

It feels great to have apps interacting with each other and updating data automatically. This is what can be accomplished with Appy Pie Connect. No need to worry about using multiple applications; simply integrate them with Connect and take your work productivity to a new level. Just like Smartsheet integrations, you can integrate over 300 different productivity tools, mobile apps, accounting software, and more with the help of Appy Pie Connect.

Create an integration on Connect
✖
Get the latest
Updates, Information, & Trends
directly in your inbox