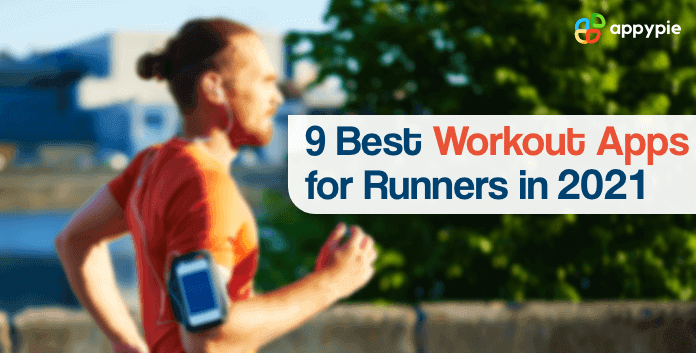 Fitness apps have enjoyed immense popularity over the years. There may be hundreds of fitness apps online but customers keep looking for newer and better fitness apps. Despite that, the fitness app industry is far from saturated. What sets it apart is the fact that fitness itself is a very versatile field.

There are multiple ways to achieve fitness, which means that there are multiple types of fitness apps that can be made for different users, based on their preferred method of exercising. From calisthenics to yoga, every person has their own preferences and their choice of the best fitness app. Today, however, we are going to concern ourselves with the people that enjoy and practice running to stay fit.

We are going to go ahead and make a list of the best running apps that users can download and use in 2021.

Without further ado, let us list out the 9 best running apps of 2021.

Adidas Running was originally known as Runtastic. It is among the best running apps you can download and also one of the best fitness apps on the market. 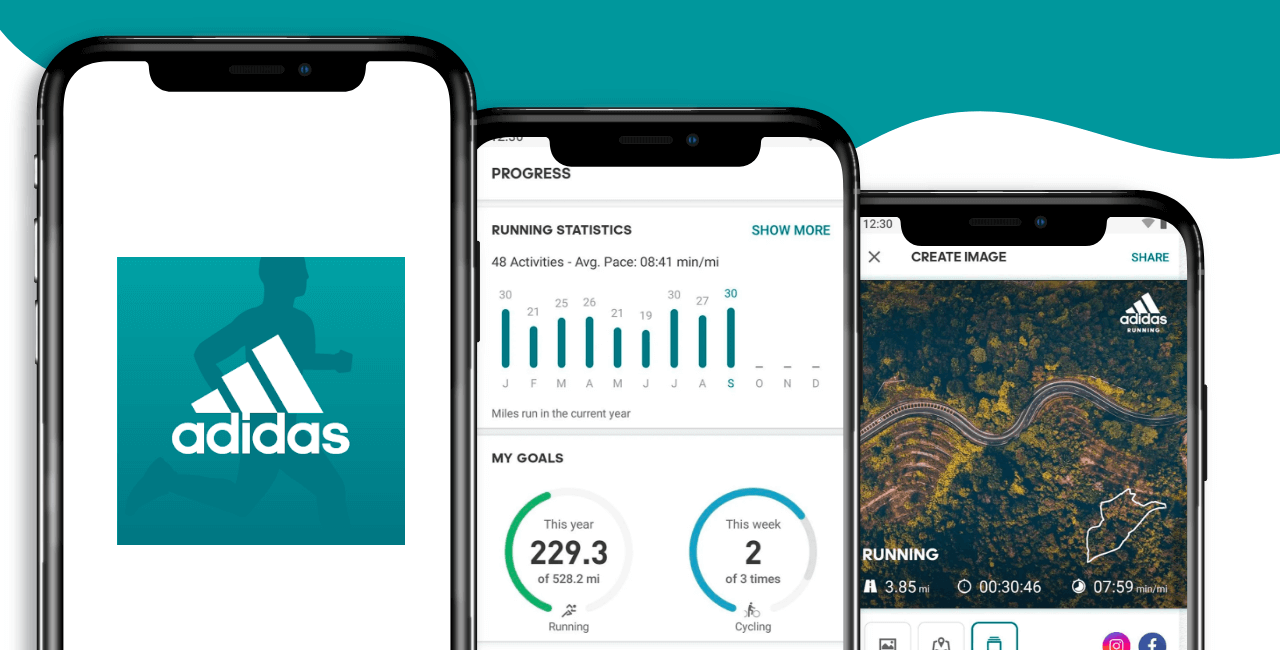 Adidas Running also provides the ability to ‘cheer’ on people and a robust customizable profile section.

RunKeeper is another capable running app that tracks all kinds of distance activities such as running, cycling, walking, etc. RunKeeper allows you to stick to popular routes or freeform your own routes as you please. 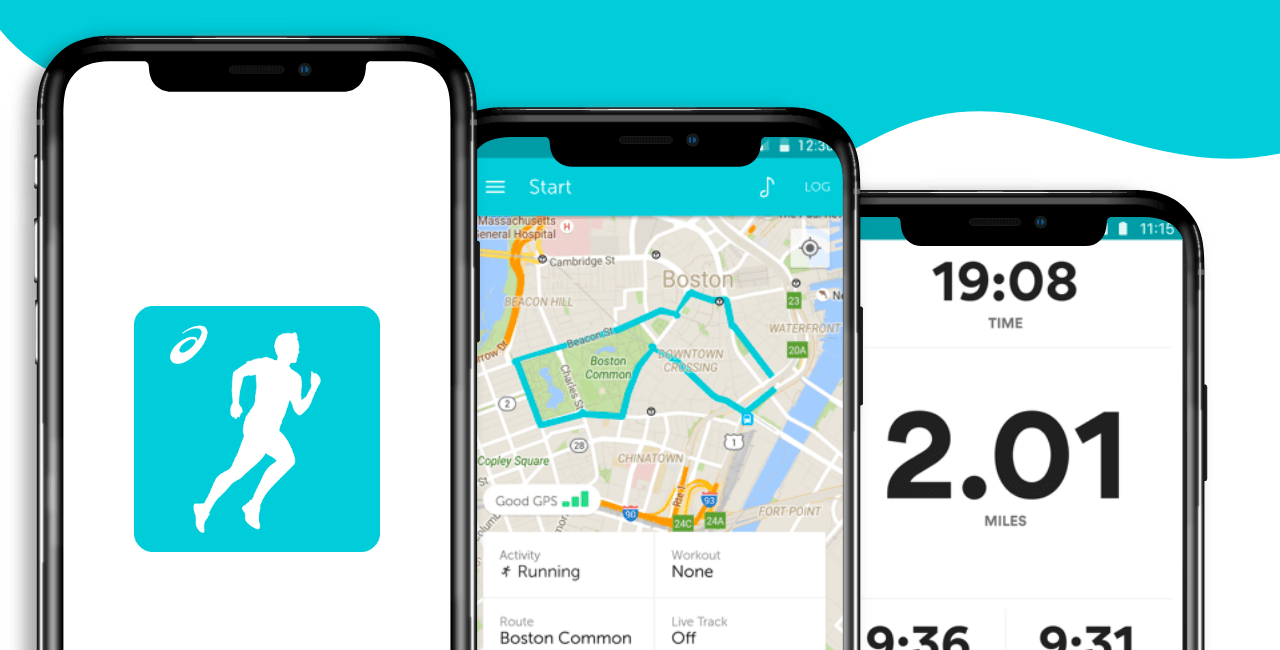 It also has one of the best interfaces in this list and is available for free download on iOS and Android. This app, like the others, supports all kinds of wearable devices.

Zombies Run is an excellent example of gamification in an app. The app is essentially a video game where you have to run to make progress. The more you run, the more resources you can save up for your town and save them from a zombie attack. 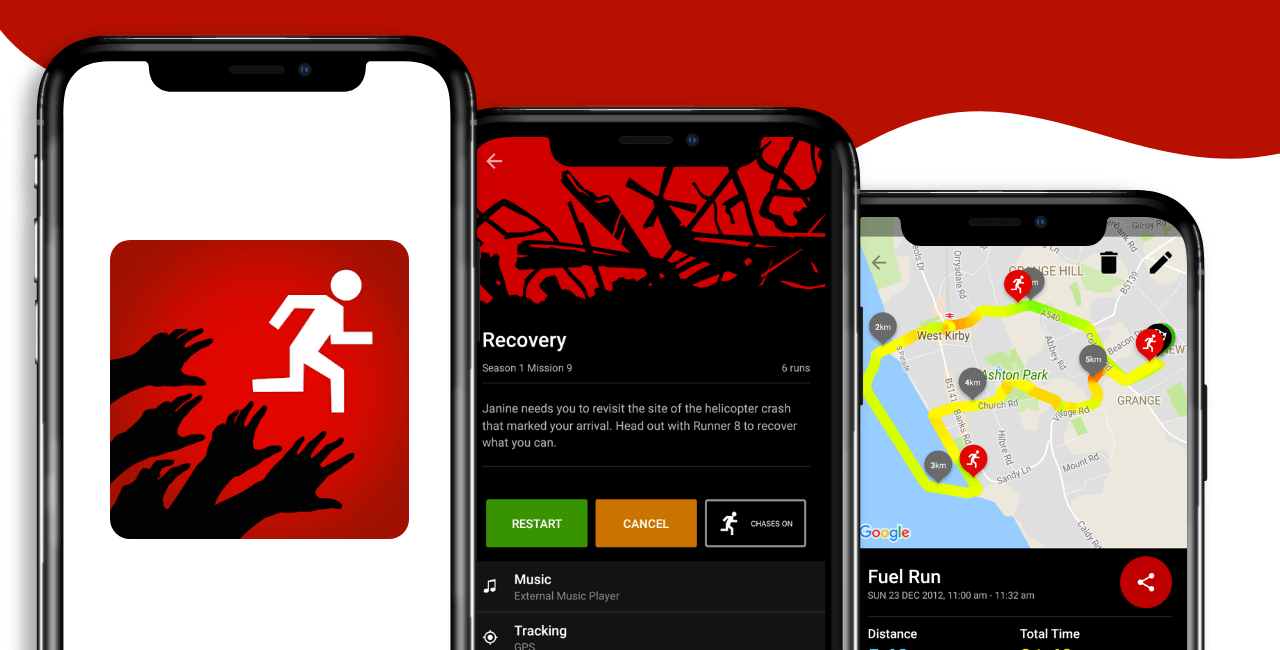 The app follows a freemium model and you can unlock all the games content for a mere 5$. This app is suited for people looking to make their running sessions less of a task and more fun.

The fitness and workout app craze might have started long ago, but it was Fitbit’s massive success that moved the fitness industry online. Fitbit remains insanely popular even today. 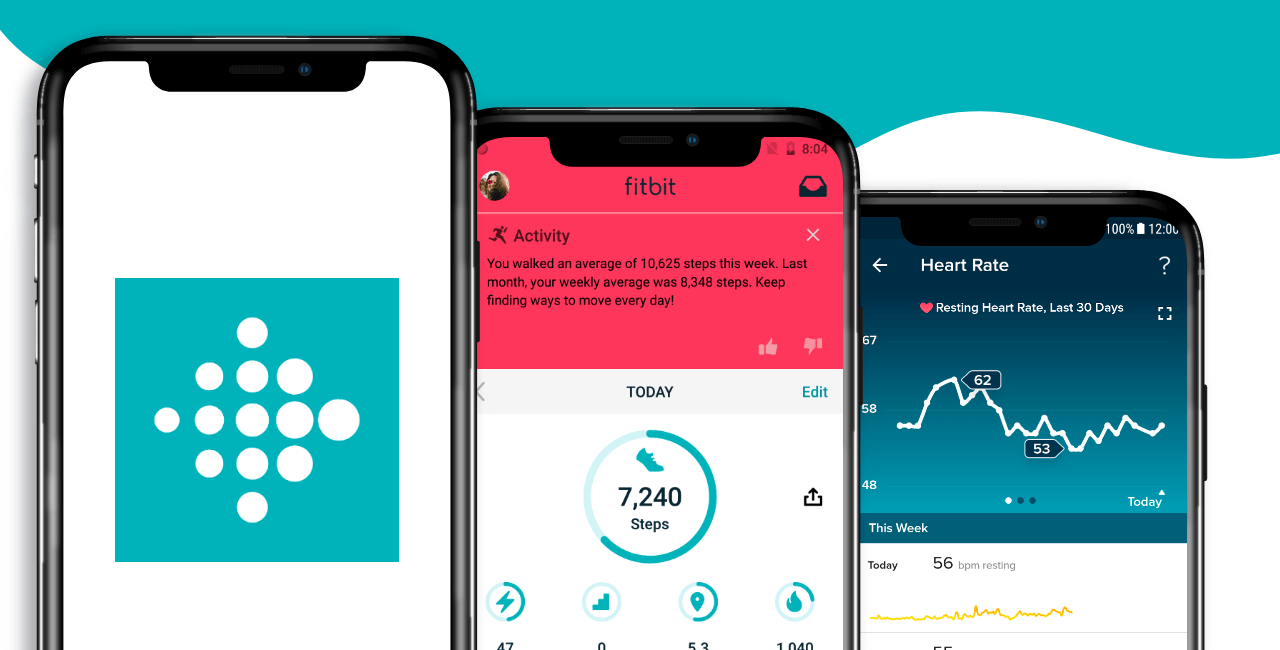 The fitbit app is one of the best choices for fitness apps that one can download in 2021. While fitbit works with other wearables, it’s perfectly optimized for Fitbit’s own wearable. The app is available for both iOS and Android.

Create Your Own Running App With Appy AppMakr

If you do not like any of the apps mentioned in the list, there is a way to create your own running app. Appy Pie AppMakr is a perfect platform to begin creating professional apps. What sets it apart is the fact that the platform is entirely no-code and does not require you to have coding knowledge to create an app.

To create an app with Appy Pie AppMakr, all you need to do is have a passion for app making. Sign up with Appy Pie and start creating your app with AppMakr’s simple and intuitive interface. If you still find it difficult to make apps take Appy Pie’s specialized developer course and get on track.

Once you learn the app-building interface, just go crazy, build your running app and start running!

That was all for today’s blog. Before we end, here’s some running advice for you. Always stretch before you start running. Run in short bursts with plenty of walking in between to catch your breath. Don’t overwork yourself and take short steps while running.

And the best advice of all, be disciplined with your schedules. It doesn’t matter how far you can run in a single stretch if you’re not practicing your running everyday. Good luck with your running sessions!