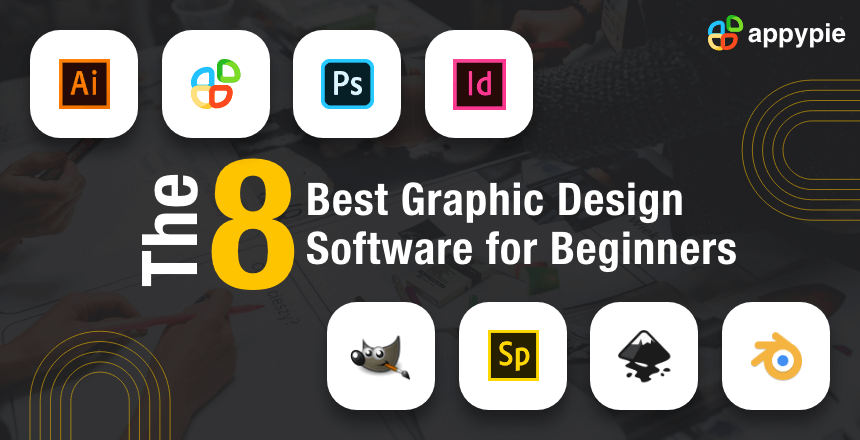 That question is what we are going to try to answer in this blog. So sit back, relax and read on!

Therefore, compiling this list has been fairly difficult. The software included in this list keeps in mind the skills of a complete beginner. Apart from that, they have been chosen on three grounds:

Adobe has been at the forefront of design oriented software for nearly 2 decades. They have developed so many software that it can be difficult to know which ones to use. Keeping that in mind, we have chosen the best beginner graphic design software in Adobe’s lineup. 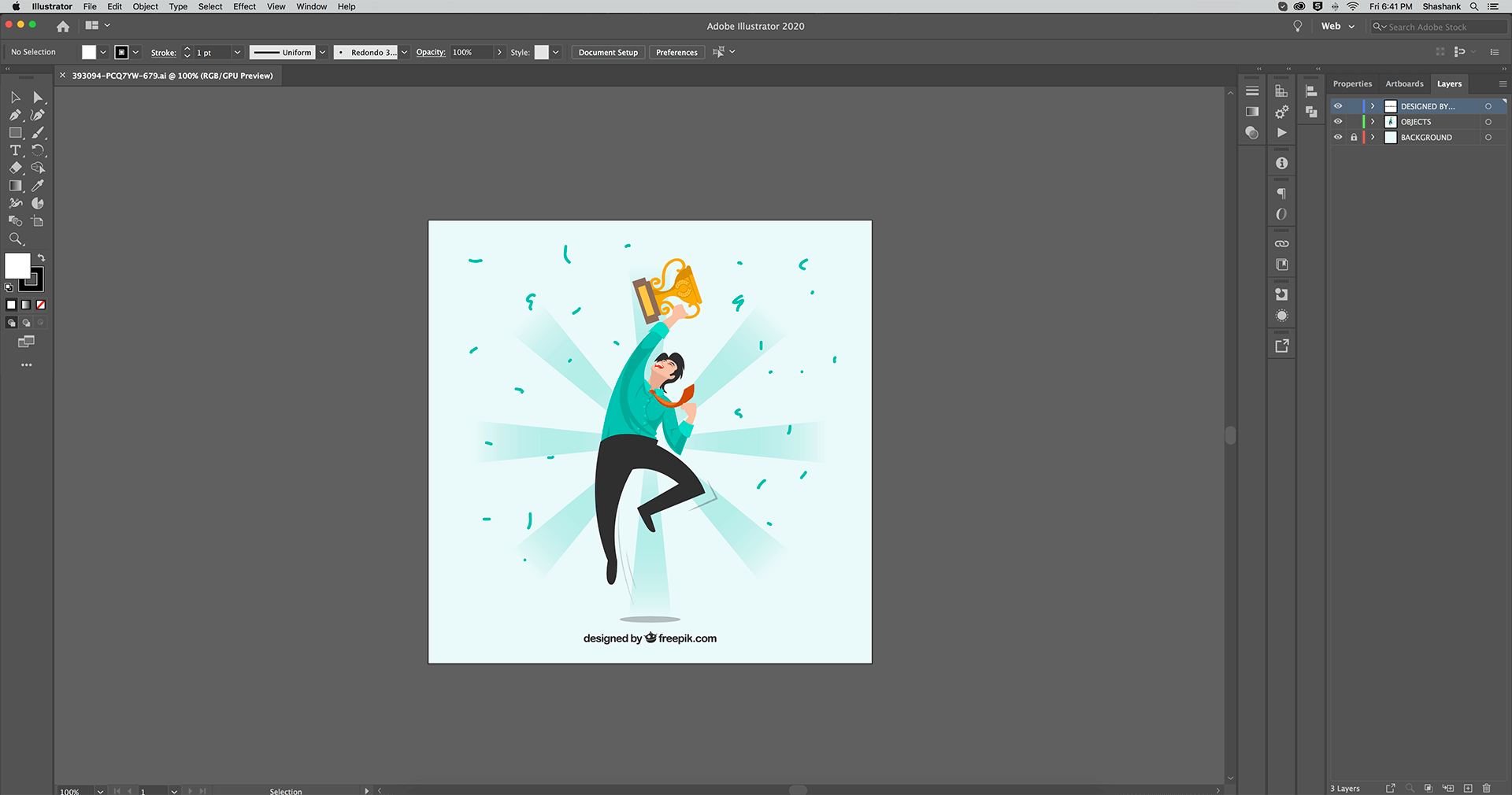 One disadvantage of Illustrator is its steep learning curve. This can be a problem for beginners but the amount of tutorials the Internet offers might make up for that. Illustrator’s greatest advantage lies in the fact that it can be used even in older PCs. It’s not a pixel based software like Photoshop and hence not too taxing on processors and graphic cards.

Adobe Spark is hands down the easiest Adobe software for graphic designing. It is similar to InDesign, however, it is more simplistic and is very basic. It is a template based software meaning, you have a library of pre-made graphics that you can combine as you like. 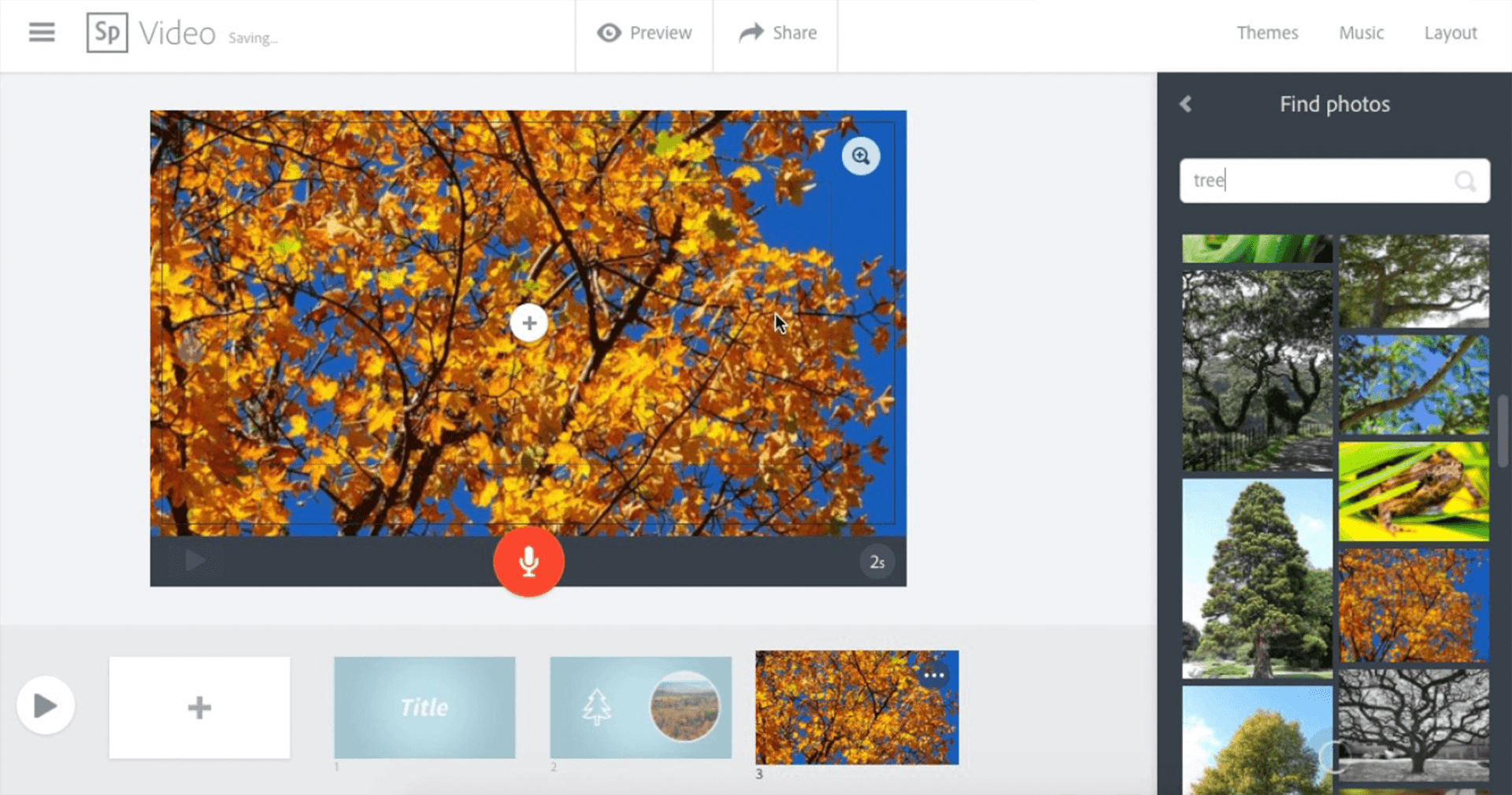 For someone looking for an easy graphic design software, Spark is the ultimate choice. It is also beginner friendly and a template based interface means that users can learn what designs work well.

The third great disadvantage is that even independent purchases are not permanent. Everything is on a yearly or monthly subscription basis. Adobe has been criticised for this over and over again. It is the sole reason why more and more individuals are moving away from Adobe. It is also the reason why Adobe software are among the most pirated software over the Internet.

Keeping that Adobe may not be accessible to most beginners simply due to its unethical proprietary models, here is a list of software that are both good for beginners and do not burn a hole in your pocket.

GIMP tops this list because it is better than Photoshop. Yes, you read that right! GIMP is free to use, open source and has a host of free and paid plugins and widgets which make it the most valuable and capable photo editing software in the world. It is flexible, runs on almost all platforms (Including Linux), is updated regularly, and has a community of dedicated designers. 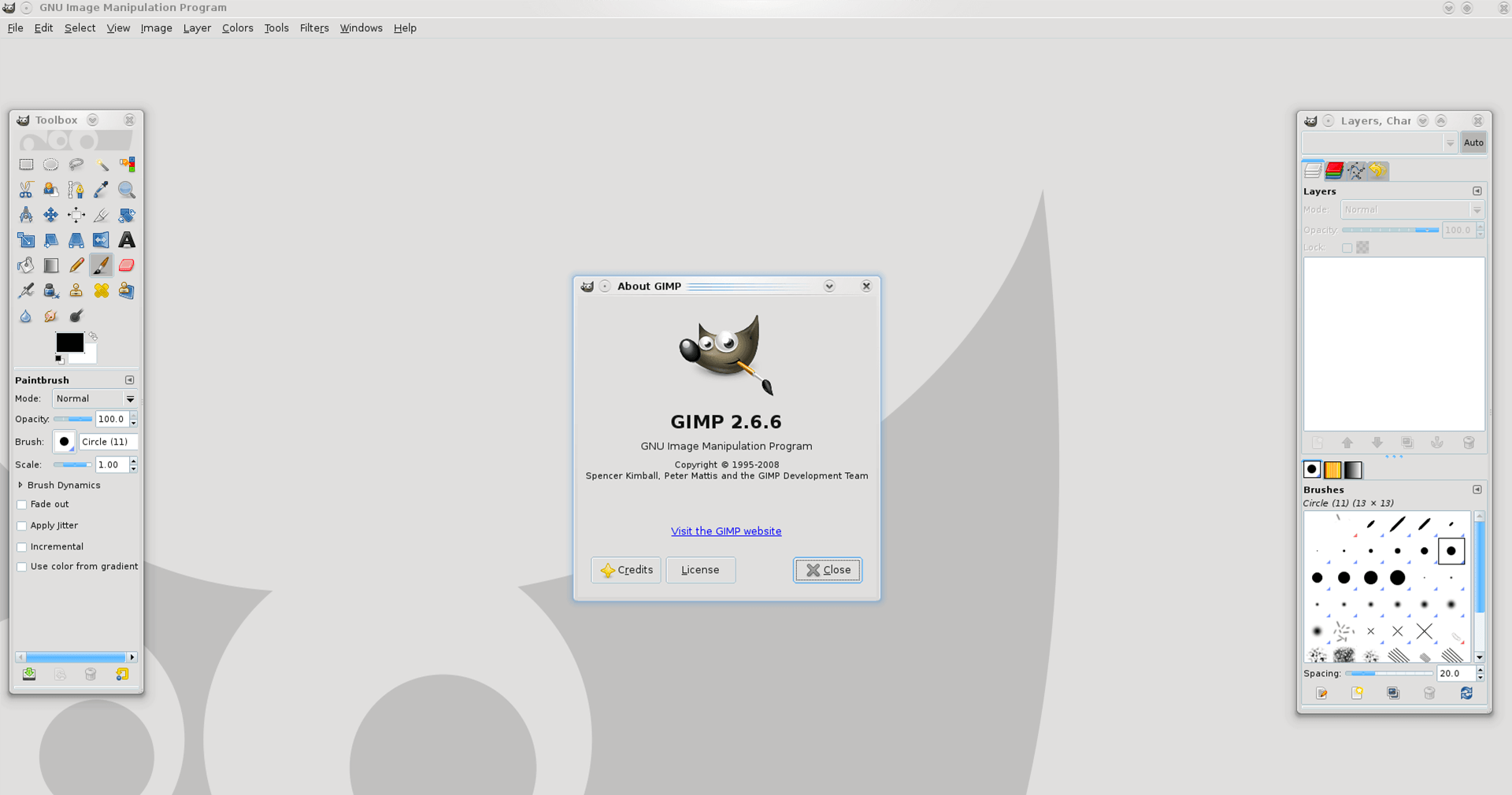 Nothing beats the price tag of zero. Try out GIMP. GIMP doesn’t essentially have many drawbacks but users have complained about bugs. Since GIMP is community developed it takes time for it to receive new features.

Anyone who has heard about Blender is wondering why it makes this list. Blender is popular as a free, community driven 3D Modeling software. But Blender is much more than that. It is by far, the greatest designing software ever created. 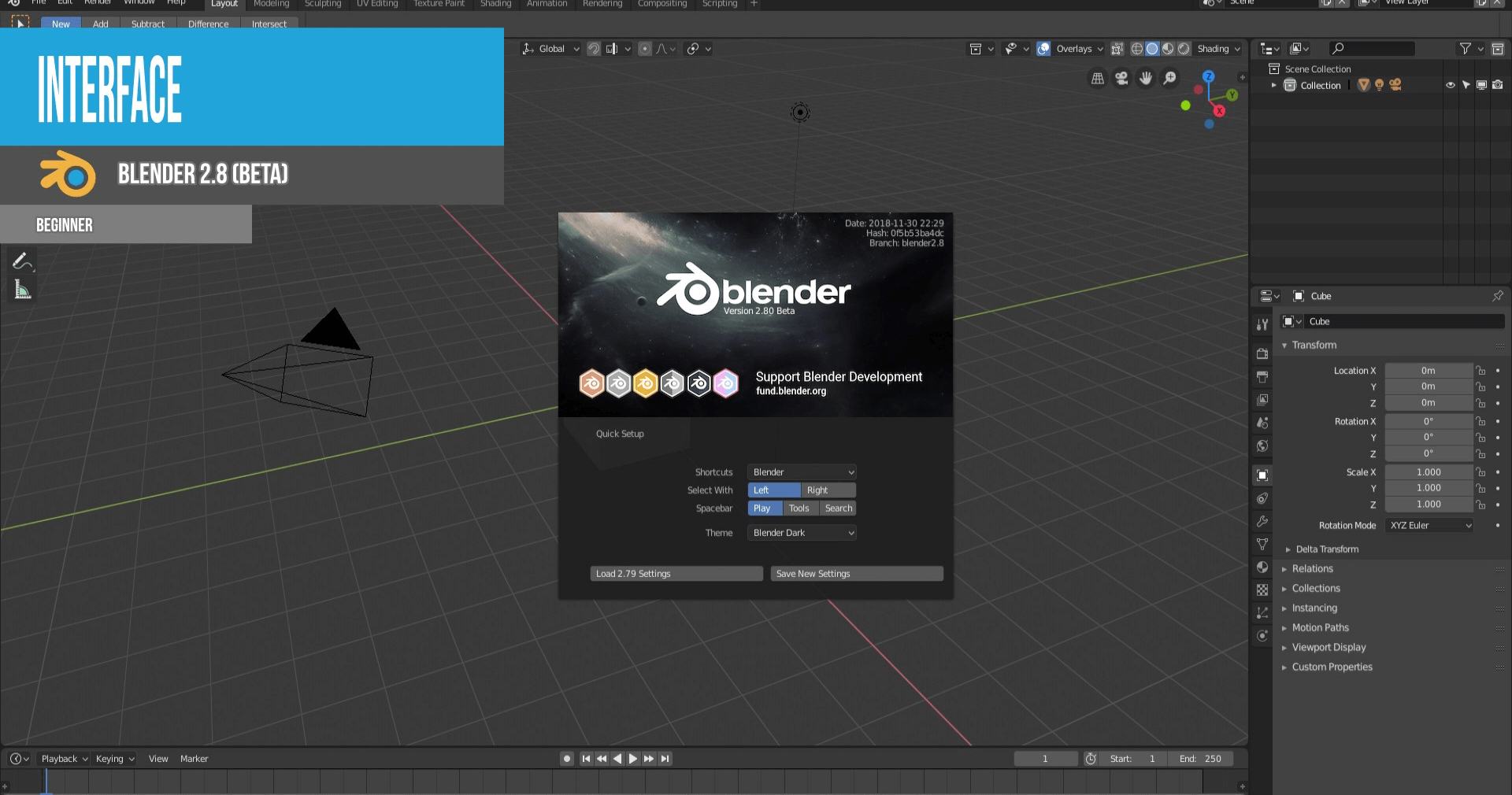 Here’s a list of everything you can do with Blender:

Blender is extremely versatile. Yes, it has a steep learning curve, but you can pretty much do any kind of graphic designing through the platform. It makes the list simply because it gives a beginner the choice to experiment freely. Blender has a dedicated community and an open source license meaning that it gets everything from pre-made vectors to plugins & widgets. There are also dedicated resources to help you learn Blender.

Blender’s latest interface is very user-friendly and the software has tons of shortcuts to make your work easier. Although I will warn you, Blender’s learning curve is difficult but once you have the hang of it, every other designing software will feel underwhelming. Trust me, I use Blender myself!

There was our list of the 8 best graphic design software for beginners. Hope you find the one that fits your needs. I would suggest supporting non-Adobe software if you’re planning to work as a freelance designer.

That said, also support Appy Pie Design. Our goal with Design is to create a graphical software that works entirely through templates and widgets that can be dragged and dropped to create whatever you need. We’re a long way from it but we might make it there someday.