Appy Pie’s no-code app builder is the most powerful and affordable platform in Australia that lets anyone make an app in minutes. 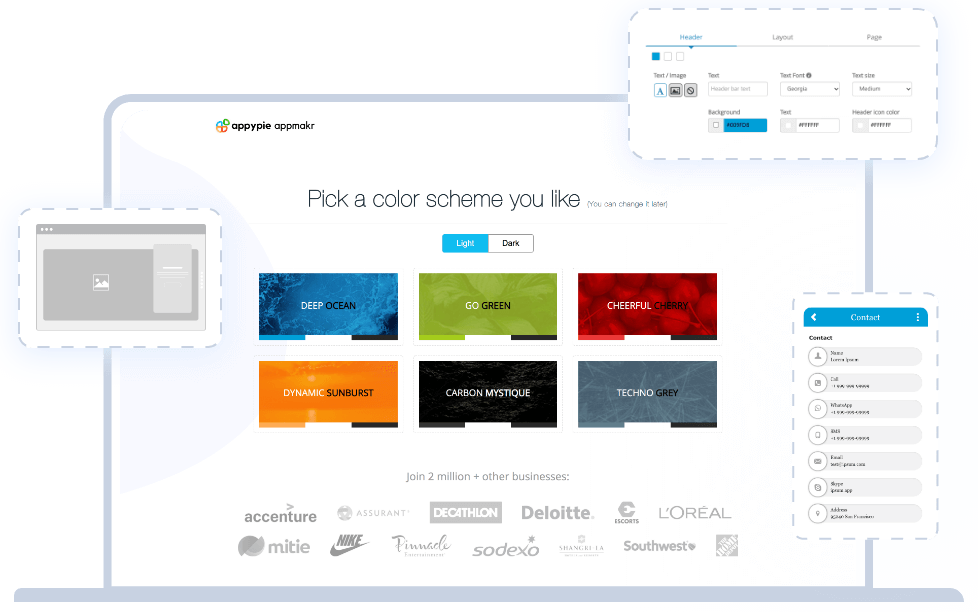 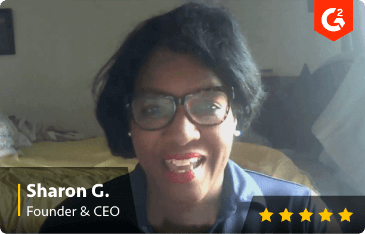 “Expansion had been a problem for us before. Now with Appy Pie App Builder, we can promote our app and ask everyone to download the product and have access to our services.” 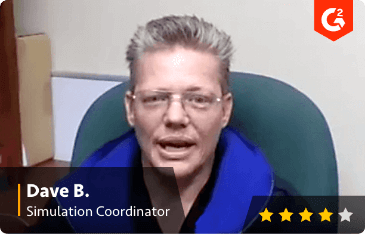 As Easy as Pie

“Our favorite thing about Appy Pie App Maker is that anybody on our team can create an app, there is no coding needed so we don’t need specialized help or staff to make an app for us or our clients.” 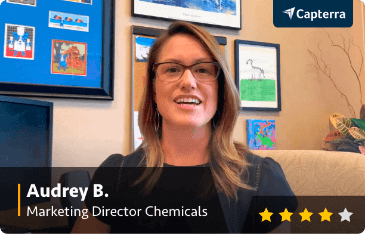 Great way to get a mobile app

“I would highly recommend Appy Pie App Builder! It’s a great solution for somebody who wants to be up and running quickly with a web app. Their customer support is great.”

Boost your business with the best no-code app all over Australia, including Canberra, Sydney, Perth, and Melbourne.

AI App Generator: Turn your Text into an App

AI App Builder Appy Pie is a great platform for creating different types of mobile apps in Australia. With our app maker, you can create a wide variety of apps with a simple text or speech input.

All you need to do is go to our text-to-app generator, choose the type of app you want to create through text or speech input, signup or login to Appy Pie’s app creator platform, test the app on different devices, and edit it to your liking. Once you are fully satisfied with your app, publish it on all the leading app stores and make it available to everyone in Australia without any hassle.

Here are the reasons why Appy Pie is the best text-to-app generator in Australia. 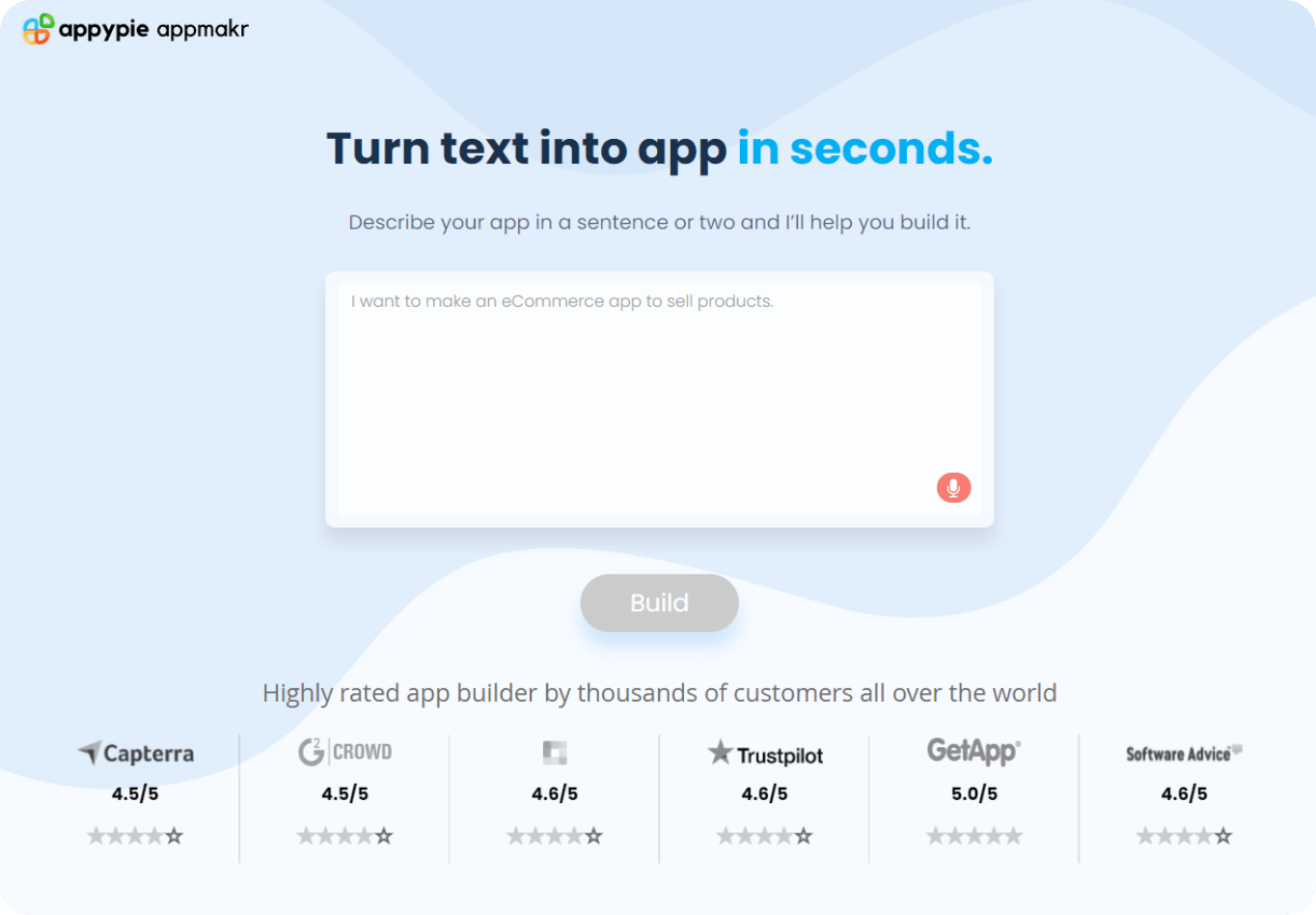 An AI app maker, Appy Pie takes no-code to a whole new level by helping you make native mobile apps just by saying or writing the type of app you wish to create. So, turn your app ideas into reality with text or speech input using Appy Pie’s text to app generator and start your journey to success in the Australian mobile app market today.

Appy Pie’s app builder is a smart solution to create mobile apps for business, education, entertainment, healthcare, etc. Creating an app using mobile app coding or programming requires expensive resources in Australia, making it inaccessible to most small businesses in Australia. Our platform has hundreds of features to help you create an app from scratch without hiring professional app developers. Here are some of the amazing benefits of Appy Pie’s app creator software all over Australia, including Melbourne, Perth, Sydney, and Canberra.

COVID-19 led millions of SMBs to work from home, creating a rush to go digital, with software demands far exceeding the supply of programmers. Traditional app development is expensive and time-consuming, thus unviable for SMBs. It takes 8-12 months and up to AUD 450,000 for app development to make an app.

SMBs are becoming more mobile-savvy, but only 33 percent have mobile-optimized websites. There were estimated to be approximately 212.98 million SMBs worldwide in 2020 (Statista) , and over 40 percent of these want to build an app for their small businesses. . Yet software companies have largely avoided them due to the belief that it’s difficult to reach most of them cost-effectively . Micro-sized firms (employing fewer than 9 people) are the most adversely affected . Without a digital presence, they risk significant loss of income and customers.

Appy Pie has been helping global small businesses embrace technology efficiently and affordably with it’s no-code App Maker. It has penetrated the world’s SMB market with its freemium model and is gaining traction with over 8 million registered users on its platform. Also, 75% of all application development will use low code / no-code platforms in 2022, up from 44% in 2020 .

Our target market consists of SMBs worldwide with budget constraints but wish to serve customers beyond their immediate local surroundings. Our clients have little to no technical knowledge or experience using complicated software but have access to internet-connected devices. We’ve been working with different SMB verticals, including restaurants, salons, musicians, models, veterinarians, and more.

By democratizing technology, Appy Pie’s App Maker ensures that SMBs can survive without pouring thousands into app development. SMBs can benefit from apps through the increased audience, direct communication with clients, more brand awareness, extra marketing channels, and stronger customer loyalty. No-code development ensures lower GTM times, affordability, and ease of use to combat the pandemic’s impact. Offering a vast array of digital no-code , our app builder has made application development a viable option for businesses affected by the pandemic.

Breaking the cost and skill barriers, many businesses can now work for digital independence by using Appy Pie’s App Builder.

We know that each day of this pandemic can be drastically different, and for small business owners, there can be a lot of uncertainty. While nobody can control what each day brings, our goal is to continue helping businesses get back on track with our no-code development tools.

What is the USP of Appy Pie’s App Maker?

Until quite recently a business would have to invest heavily to acquire IT resources for application development. Traditional app development methods were expensive and time-consuming, taking about 4-12 months to get the app into the production environment. In stark contrast, about 8,000 to 10,000 apps are built every single day on Appy Pie’s no-code app maker. Not only that, our subscription plans are very affordable compared to all other app development platforms worldwide .

While there is no dearth of low-code or no-code platforms in the market, most of these are focused on accelerating traditional app development processes. Appy Pie’s app builder allows anyone to develop enterprise-grade applications regardless of their skill, coding knowledge, budget, or time restrictions, in a matter of minutes!

Appy Pie’s App Makr has been recognized as one of the highest-rated app builders globally (G2) , for its unique features, ease-of-use and affordability, and is considered one of the most comprehensive no-code application development software for businesses of all sizes . Appy Pie is also the fastest growing cloud based DIY Mobile App Builder in the world .

With a visual drag-and-drop editor powered by NLU/NLP based on our proprietary AI and ML algorithms, Appy Pie’s no-code app maker offers you a DIY experience. You can add or remove the features on your app and explore countless options to modify your app’s appearance. In addition, once you have developed your application, you can test it on any device to see how it turned out. All this is possible, without any coding!

Our app builder supports real-time updation, so that you can customize your app on the go, with all the changes being updated instantly! And it doesn’t end here! We’re adding cool, new features every day, so that you have a plethora of fantastic customization options to choose from. Apps developed on App Makr are light, fast and have offline-capabilities, which means they’ll be able to deliver content even without an internet connection.

If you feel you’re stuck at any stage during the app building process, you can reach out to the 24×7 customer support, who’ll offer you all the guidance you need to bring your app development back on track. After completion, our team of experienced professionals will also guide you through the entire process of app submission on different app stores.

So what are you waiting for? Create your own unique and multifunctional applications today, with Appy Pie’s no-code app builder

Over 8 million apps have been built using Appy Pie’s no-code app builder. Wondering how it is possible to create mobile apps without writing a single line of code?

The basic idea behind Appy Pie’s app maker is the same as any other no-code tool, but what makes it better than the rest is its unique features, advanced functionalities, ease-of-use and affordable app subscriptions .

Appy Pie App Maker is one of the top-rated app builders ideal for citizen development, and features capabilities powerful enough to make secure, enterprise-grade applications without any coding skills or technical knowledge.

All the apps built on Appy Pie App Maker are connected using AppSync APIs, which enables users to update their apps on the fly as well as send push notifications in just a few simple clicks.

Due to AppSync APIs, the apps that you create using our app builder also has the ability to function in offline mode, meaning you can access some of the app content even when there is no internet connectivity.

Discussed here are the technologies on which Appy Pie’s app maker works.

What’s more, you can even add features of your choice and change the look and feel of your app the way you want using Appy Pie App Builder’s DIY interface. Appy Pie also has an outstanding customer support team of highly skilled and talented professionals who are available 24/7 to help you resolve any problem that you might face while creating your app through the app maker platform.

You can rely on the expertise of Appy Pie’s customer support to submit your mobile app to app stores of your choice. Not just this, you can also make a web app using Appy Pie App Builder with the same features and functionalities as that in your mobile app.

Congratulations! You have created your first app using Appy Pie’s App Maker. You have transformed that abstract idea of yours into something tangible. Your features are ready and you have tested your app. But now what? What do you need to do now to ensure that when you publish your pride and joy to the app stores for all the world to download onto their devices, they go ahead and download it?

Before you start sharing your app with others via app stores, you should be aware that publishing an app on the app stores takes a significant amount of time, work, and money. Let’s take a look at all that you need to publish your app to different app stores.

Now that you know how much time and money is involved in creating and publishing your app to the app stores. It’s time to get started and take advantage of this vibrant mobile app world.

Congratulations! You have created your app with app maker Appy Pie. You have turned your app idea into reality. Now, it’s time to test the app and see it in action.

You can test your app on any mobile device. Here is the complete flowchart to make it easy for you to test the app.

Once you are fully satisfied with your app, publish it to different app stores, all by yourself or with the assistance of Appy Pie’s submission team.